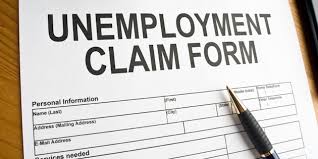 Non-farm jobs in California were just shy of 15.5 million in July, an increase of 27,700 month-to-month. The numbers were derived from a survey of 58,000 California businesses. The year-over-year change in the state shows an increase of 323,600 jobs, a 2.1 percent jump.

To read the full release from the EDD, click here.