Supervisors insist the county is doing its part to serve the transient population. 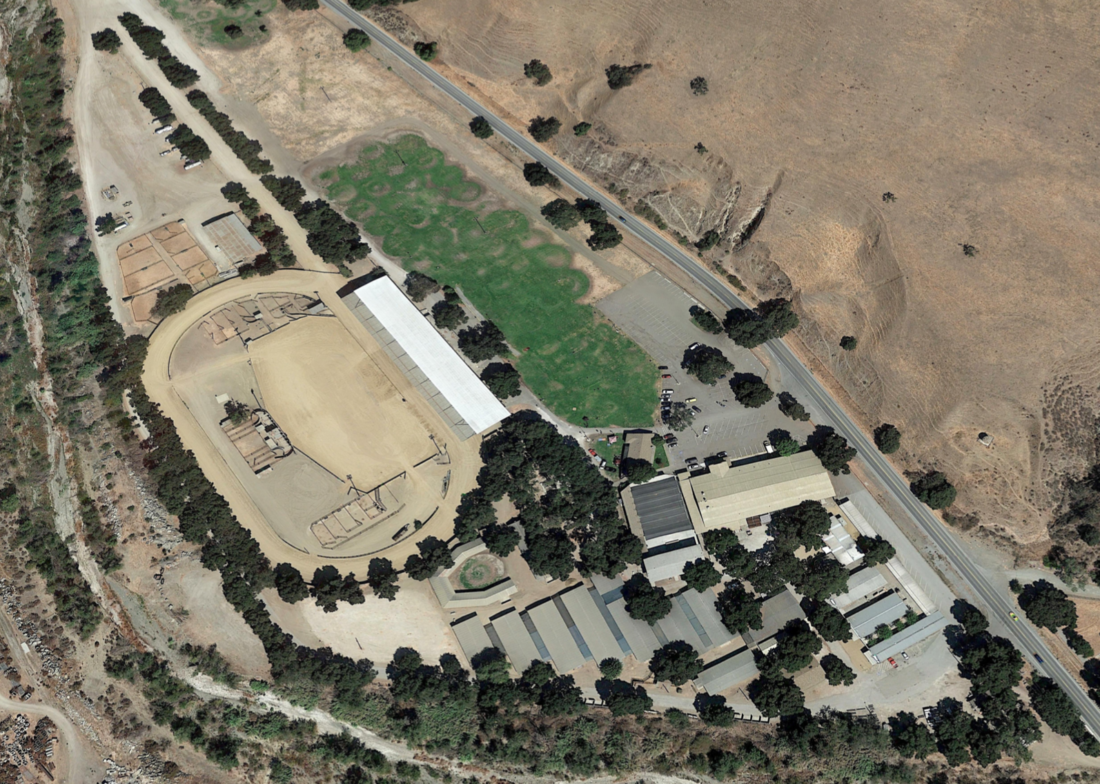 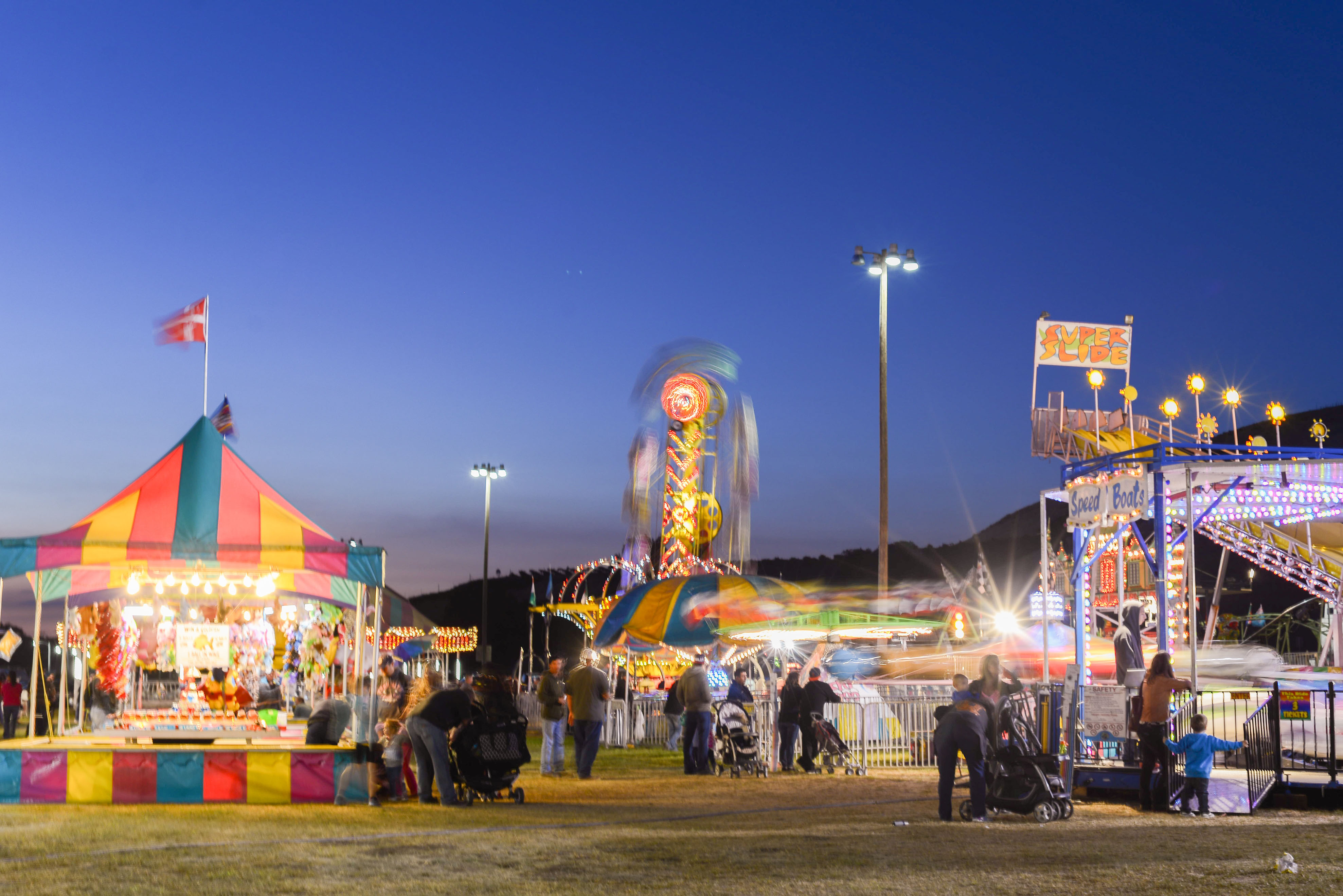 Bolado Park hosts a variety of events such as weddings, parties, the Saddle Horse Show and the San Benito County Fair. File photo. 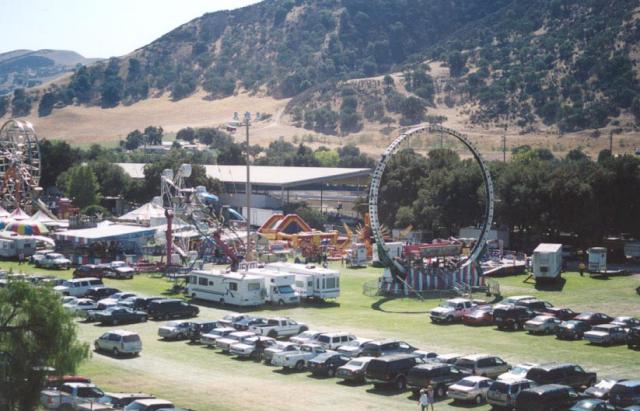 Feeling that San Benito County is doing its part to combat homelessness, to the point of becoming a model to other counties, the Board of Supervisors approved a letter on March 10 opposing Gov. Gavin Newsom’s decision to designate Bolado Park as an emergency homeless site.

“I found it to be pretty outrageous,” Supervisor Anthony Botelho said. “It’s upsetting.”

The letter, sent to California Department of Food and Agriculture Branch Chief John Quiroz, states that Bolado Park is not an appropriate location for emergency homeless housing because it is used year-round for activities such as the San Benito County Fair, Saddle Horse Show and Rodeo, and livestock events. The department was tasked with conducting fairground assessments, according to the meeting agenda packet.

Bolado Park is nine miles south of Hollister and there are no public transit routes that service that area of the county, the letter said.

“Homeless individuals would have to walk or bike into the area on very narrow roads making it a dangerous and unsafe journey to arrive at Bolado Park,” the letter said.

The letter outlines other reasons for the opposition, including:

Botelho felt the three-page letter to state officials was not strong enough and wanted it revised to include opposition to a second, designated area near the Hollister Municipal Airport on Lana Way.

“What we need to emphasize to the governor is that the fairgrounds is something that is very special to rural counties and we’re a rural county. This one is off limits,” Botelho said.

If San Benito County uses the park as an emergency homeless site, Botelho said it would be required to take in residents from Santa Clara County and Monterey County.

“I have a real problem with that,” Botelho said. “We have a very good homeless program.”

Gillio said that while he shared Botelho’s concerns, he thought the letter made its point given that staff scrambled to get it on the agenda in order to send it as soon as possible.

“Our fair manager had people show up already because of the news report and they’ve been having to deal with that on a daily basis,” Gillio said, adding that he supported bringing additional opposition letters in the future that included proposing the other site on Lana Way.

Additionally, Tobias said the state took away all funding for Bolado’s property management in 2010. Now, the park receives $50,000 annually from the state to cover costs such as utilities, insurance, salaries and security.

“That barely covers our PG&E bill for the year,” Tobias said, adding that the park makes up the rest of its $900,000 annual budget from revenue through the county fair, birthday parties and weddings to meet the requirements the state puts on the park.

Hollister resident Elia Salinas said the county needs to reach out for federal funds to help with services.

“We have to do something,” she said. “I don’t want to sound like we’re just snubs and turning these people away because they need to go somewhere, but we also need to take care of the homeless that happen to be here in our community.”

De La Cruz asked staff to inform the public about what the county has done in applying for funds.

“Members of the audience keep saying that we don’t do enough and this is a golden opportunity to show them we do,” he said.

County management analyst Dulce Alonso pulled up a letter that showed how much funding San Benito County has obtained to help with homelessness, including:

“It’s millions of dollars we are spending on homeless programs in San Benito County, six, seven, eight million in just capital things and we still have a problem,” Botelho said. “And the problem is a handful of people that don’t want to be dealt with, don’t want the help and they are in the river.”

He said that if Newsom wants to lead by example, he needs to designate the Cal Expo as an emergency homeless site first.

“I’ll be happy to send those people that are in our river to Sacramento and I’ll pay the way,” Botelho said.