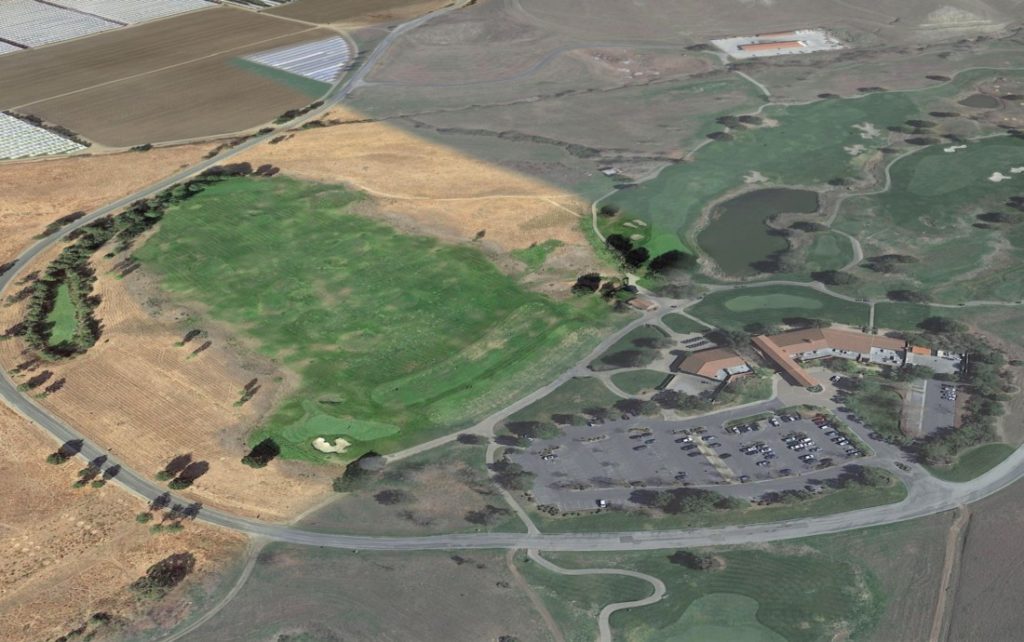 The developer said there are plans to invest heavily in the golf course and clubhouse, as well as building the neighboring community of 1,084 units. Google Earth Photo.
×

There’s a sense of déjà vu all over again as yet another developer confirmed that the property next to San Juan Oaks Golf Course had been sold and would be the site of 1,084 homes designed for active adults 55 and over.

What makes this development different from at least three previous attempts going back to 2015 is that San Jose-based developer Third Millennium Partners also bought the golf course and clubhouse, located near the Union Road and Highway 156 intersection, under the company title San Juan Oaks Owner LLC as part of the overall plan.

“We’re going to invest heavily in the course and clubhouse, as well as building the neighboring community of 1,084 units,” Bogue said, “as well as a commercial area, a hotel, 110-bed assisted living facility, and dedicating 1,200 acres to permanent open space for habitat conservation. Ultimately, we’re hoping to see an urgent care facility, which is still speculative.”

He said the planned community is similar to the former Del Webb plan for a 55+ community, with the major difference being that his company also bought the golf course and clubhouse.

“We bought everything in order to deliver on the original vision,” he said. “We expect to break ground in the next month.”

He said the company will basically piggyback on the environmental work that has already been done by former developers and will stay within the confines of previous approvals from the various government agencies. He confirmed there will still be a portion of land set aside for a fire station, should the county see a need for it. He said the company is obligated to offer the site, but not actually build the station.

He said work will begin on the development before the golf course, which will happen sometime in 2023.

According to Scott Fuller, a principal with the project and former manager of San Juan Oaks Golf Club, in 2019 the overall economic impact of the senior community when completed would bring the county $1.1 million annually, after all costs were paid. Building the project would cost over $400 million and employ 500 people, generating $22 million in annual income. After completion, there would be 322 jobs, with an annual input into the economy of $40 million.