City council members held a public hearing on a proposed cannabis ordinance. The implementation of the ordinance is contingent upon a citywide tax gaining voter approval in November. 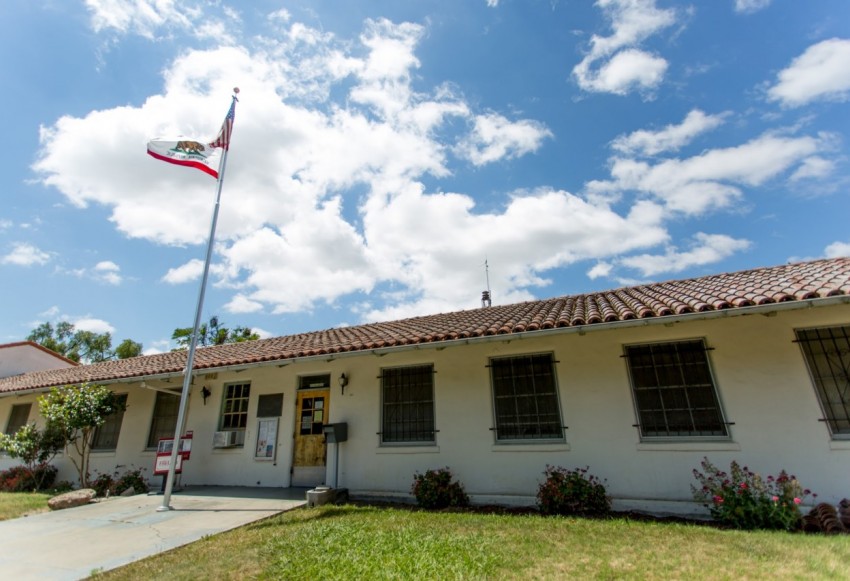 The implementation of the ordinance is contingent upon a citywide cannabis tax gaining voter approval in November during the 2018 General Election. The levy would encompass square footage, gross receipts, and point of sales taxes. The city has until August 10 to place the citywide tax on the ballot.

“This tax that would go on the ballot, if you think about it, would really serve as a referendum on cannabis in San Juan Bautista,” Councilman Dan De Vries said at the April 17 meeting. “We thought it appropriate because it’s a big decision for a community. The community should make it as opposed to two people or five people. That will be the voters’ chance to say whether or not they want cannabis in the community.”

The San Juan Bautista City Council has worked since last year on a cannabis ordinance to regulate future businesses. City officials enlisted Pinnacle Strategy President Victor Gomez last August on a nine-month, $9,000 contract to consult on cannabis policy. Gomez still intends to help the council establish rules and regulations, as well as a cost recovery model, before his contract ends in May.

While the city council considered allowing certain business types like cannabis testing laboratories inside commercial zoning, all business types would now be restricted to the industrial zoned areas of town.

All cultivation operations would be required to grow cannabis inside fully enclosed facilities like greenhouses and warehouses.

There is a requirement on renewable energy for indoor grow operations at the state level, Gomez said.

While the city is set to forego issuing any permits to allow outdoor cannabis cultivation, resident and Central Coast Regional Chapter of the Cal Growers Association Chair Mandisa Snodey still advocated for its inclusion.

“It doesn’t take an absorbent amount of time and energy to put a seed in the ground and grow with water in the sunlight,” Snodey said. “We’re an ag community, this is what we do. I’m going to keep coming back to that issue. I share [Councilman John Freeman’s] concerns about the impact on our grid. We want to go more towards green, we don’t want more energy-sucking industry.”

Snodey also questioned the council’s idea of putting the decision to allow cannabis businesses in San Juan Bautista back on its residents.

“I think you also need to consider that people already voted,” she said. “You want to put it back on the community, they already had a chance to vote for Prop 64. It sounds like you already have the proof you need. I’m for the taxes. I’m willing to opt in to be a taxpaying business owner if you allow me to do so.”

Council members previously banned all cannabis sales, cultivation, and delivery within city limits on November 21, 2017. The ban would remain in place if the cannabis tax does not pass at the ballot box in November. Before that, the city previously established a medical cannabis dispensary ban in 2011.

A second reading of the proposed cannabis ordinance is expected in May.