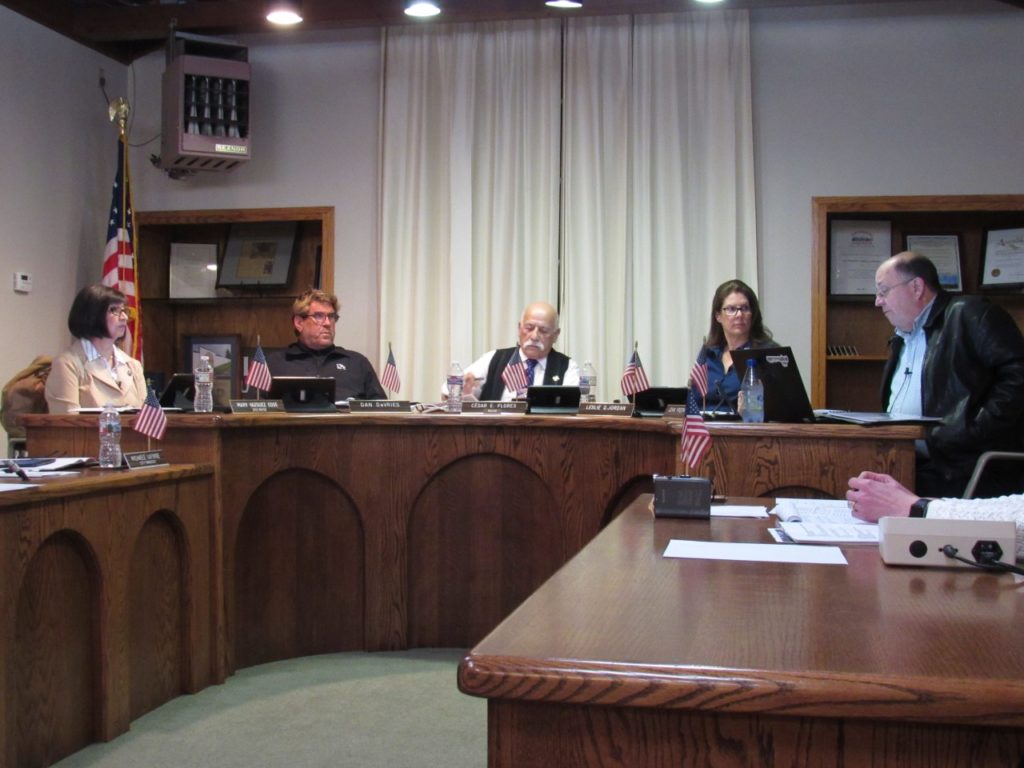 Residents sought greater professionalism from the San Juan Bautista City Council during a code of ethics discussion at a Jan. 22 special meeting.

City Manager Michaele LaForge listed ethics violations committed by council members, including “conduct of members” (she emphasized verbal attacks), “respect for process,” and “positive workplace environment.” The city’s code of ethics was last reviewed by the council on April 17, 2018.

“I have experienced and seen violations in the last three months,” LaForge said. “I know that some of the council members were not in attendance when this was passed so I thought it was worthwhile to go through this and talk about some of the areas that we need to work on.”

LaForge suggested action be taken if violations occur in the future (she did not go into specifics), and recommended violations be brought before the council or other governing bodies for discussion in either open or closed session.

Resident Jackie Morris, who ran for City Council as a write-in candidate on Nov. 6, said both the council and city staff are expected to follow the code of ethics.

“Your tone, city manager, it comes off as being very condescending right now and I feel like there’s hidden agendas here,” Morris said.

LaForge responded that she had specific occurrences of violations if Morris wanted them, and Morris replied, “This is a small town so there are a lot of specifics going both ways and that includes you.”

Morris said she was disappointed in the behavior of new councilmembers Mary Edge, Cesar Flores and Leslie Jordan after watching video of the Dec. 18 meeting. She said the way the new members came in and “ramrodded and railroad[ed]” the motions was concerning.

“It almost seems like somebody is being coached,” Morris said.

Edge said at the Jan. 22 meeting that the three new council members were required to attend two classes on ethics during training with the League of California Cities.

Resident Rachel Ponce said she was glad ethics were being discussed and that LaForge was on the right track.

“Let’s not forget why this [review] came about,” Ponce said. “It was not because of good behavior. It was needed because there was disrespect and bad behavior of the position that people had been elected to.”

Meetings in recent years have been “in disarray,” Ponce said, with people speaking on items multiple times and “monopolizing” meetings with comments. She also requested an addition to the city’s code of ethics: that council members be required to give an explanation or reason when they cannot attend meetings.

The city has not updated it since 2015 and it is currently out of compliance with state laws.

The housing element is scheduled to be updated in two phases; both are expected to be completed this year. 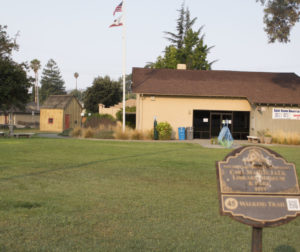 It calls for keeping the Jim Jack Cabin at its current site and moving the fire engine museum across the park. 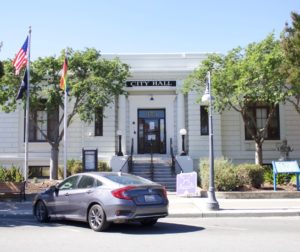 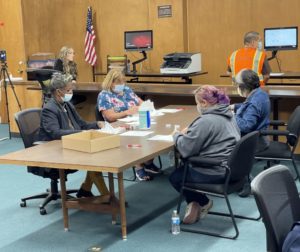