He posted bail and was released three hours later. 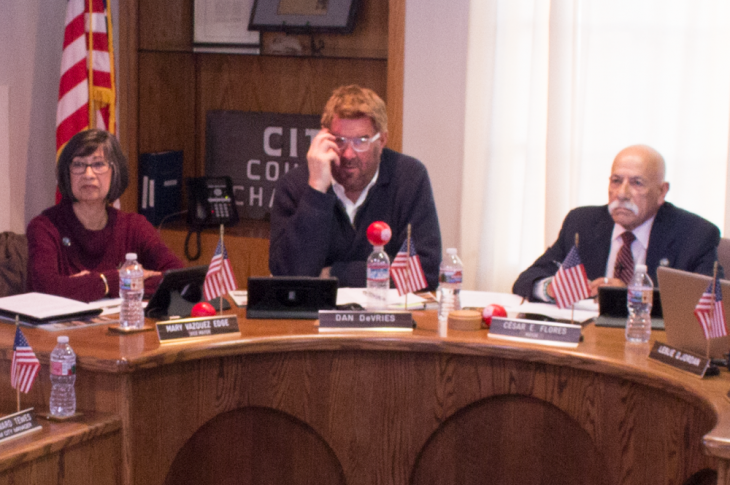 San Juan Bautista Councilman Dan De Vries was arrested May 24 on suspicion of felony domestic battery. Captain Eric Taylor of the San Benito County Sheriff’s Office said deputies were called to a home on the 400 block of Fifth Street in San Juan Bautista around 9 p.m. on May 24 in response to a domestic disturbance report. It was there they encountered De Vries and a woman whose name is not being released.

The incident was not alcohol-related, Taylor added.

De Vries told BenitoLink on May 29 that there was no physical altercation with the alleged victim and that neither alcohol nor drugs were involved.

He said the incident related to difficulties with his mother’s health. She has stage 4 abdominal cancer and could die “any minute now,” he said.

“They did everything they needed to do, but this is not that,” De Vries said, adding he has not had any communication with city officials.

Councilwoman Mary Edge did not respond to request for comment. 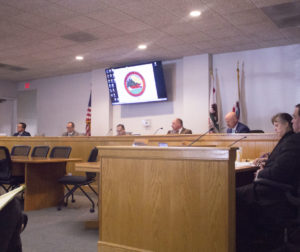