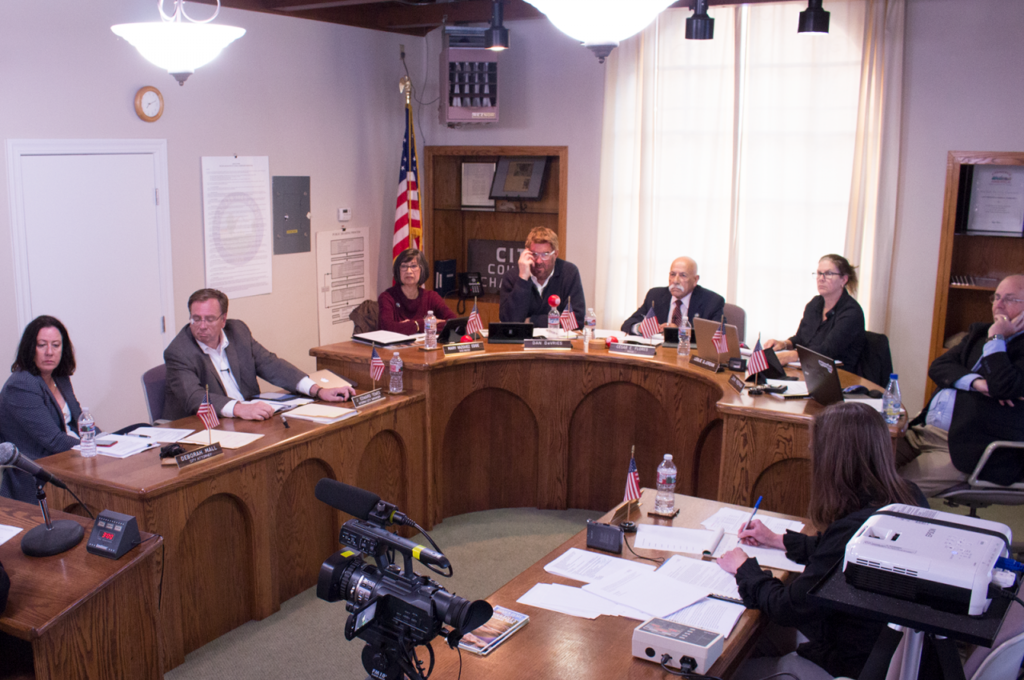 The San Juan Bautista City Council at its May 21 meeting. Photo by Noe Magaña.
×

At the San Juan Bautista City Council’s April 16 meeting, interim city manager Ed Tewes informed council members that $50,000 had previously been budgeted for the restroom project, but that the amount was not enough.

Tewes told BenitoLink the city has now budgeted $150,000 from the Park Impact Fund (fees paid by new developments) and the Parking and Restrooms Fund (transient occupancy tax revenue) to pay for the upgrades.

“What we discovered was that the past budgets were insufficient to do a first-class, permanent restroom that we’ll be proud of,” Tewes said. He added that the city will try to spend significantly less than budgeted, but wanted to make sure it had enough funds to complete the project. San Juan Bautista has already spent about $16,000 on various conceptual plans, Tewes said.

Tewes said the restrooms were under budgeted because the plan had been to complete the project in pieces, with city staff working on some aspects of the restrooms.

“The work is more complex and more time consuming than we can have our city staff working on that, rather than fixing water and sewer problems,” Tewes said.

At its May 21 meeting, council members approved the second and final reading of municipal code amendment banning smoking in outdoor areas like restaurants.

San Benito County Public Health Services brought up the idea on March 19, citing the dangers of secondhand smoke and its impact on businesses, patrons and employees.

The ban was approved as a consent agenda item.

After receiving notice from Harris & Associates that it can not supply an engineer to the city after June 30, the City Council approved a contract with CSG Consultants Inc. for capital improvement projects, private and public development projects, and general consultation for engineering issues.

While Harris & Associates will continue to assist the city in certain projects, Julie Bezhad will serve as the city engineer under the new contract, not to exceed $250,000.

In an effort to establish a pavement management program, the City Council requested $31,000 from the local transportation agency, the Council of San Benito County Governments. The program is required in order for the city to receive Measure G funds. It calls for field inspections and the recording of street conditions. Records need to be periodically updated, according to the agenda packet. 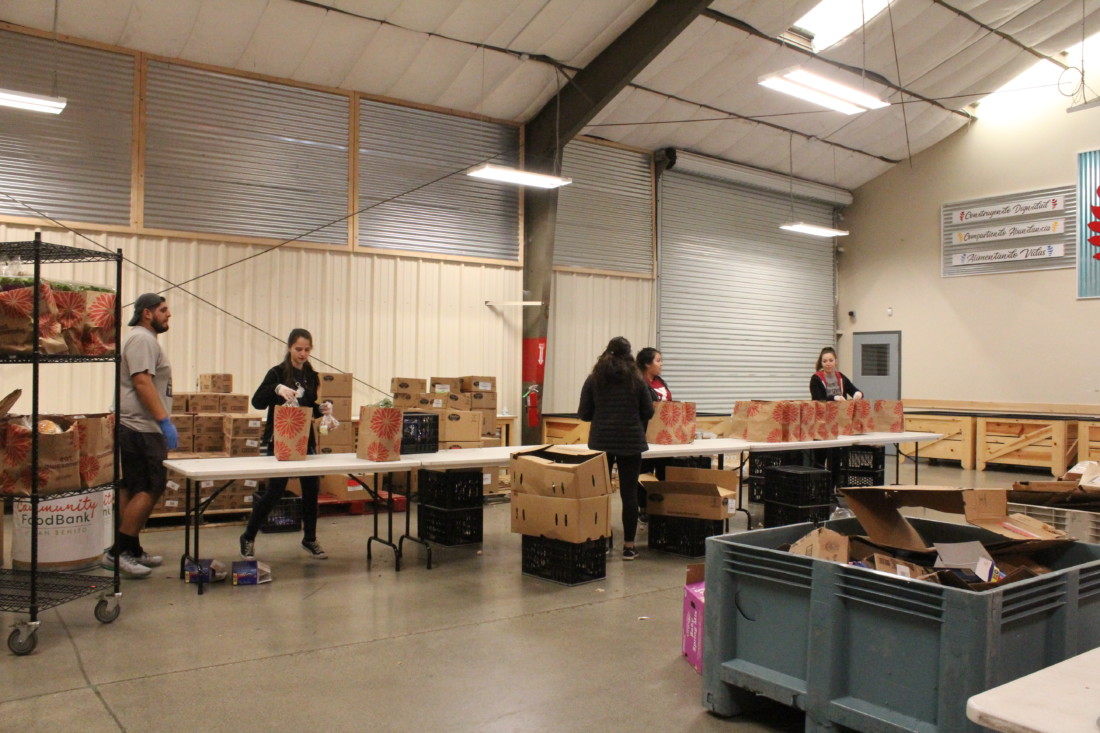