$231K had been designated for homeless services. 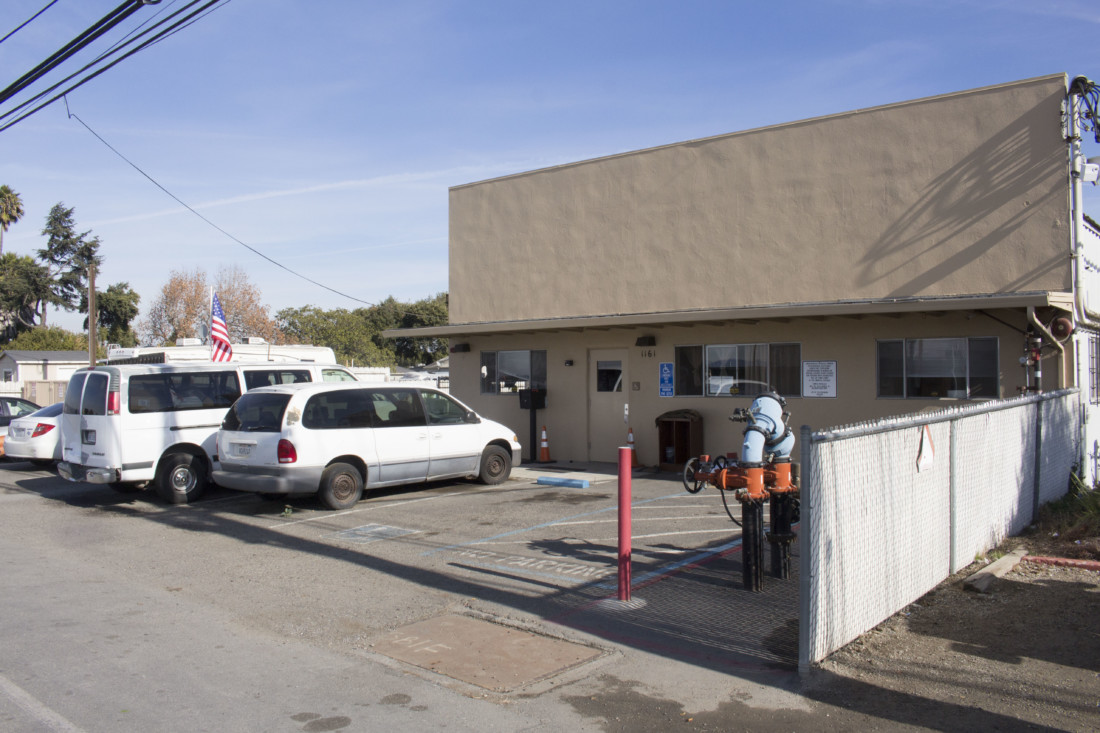 The San Juan Bautista City Council voted 3-2 on Oct. 26 to change the use of two community development block grants totalling $231,284 from providing public services for the homeless to rehabilitating a facility used as the county’s homeless shelter.

The shelter, known as the H.O.M.E. Resource Center, opened in Hollister at 1161 San Felipe Road in 2017. The facility consists of separate dormitories for men and women and can accommodate up to 50 guests each night.

The funds had been provided as part of the $5 billion CARES Act, which requires that the money be used to benefit people with low- or moderate-income by providing jobs, housing or improvements to infrastructure, but it may also be used to address urgent needs that lack other funding.

In his presentation, City Manager Don Reynolds said that a resolution passed by the city on April 13 initially earmarked those funds for public outreach and services for homeless people in San Juan Bautista.

“In the past, we have helped people,” Reynolds said, “and we have helped them by driving them to the county facilities where they can find help. We were hoping to develop a navigation program with caseworkers and a variety of services. That is what the resolution suggested.”

According to Reynolds, when Hollister rejected a plan by San Benito County to create a managed homeless camp near the airport, that program was no longer viable.

“That changed the use of those public service dollars in the eyes of the county,” Reynolds said. “We were notified that they wanted to shift the money from public services to have additional money for homeless shelter repair. The block grants total $1.1 million, with $800,000 dedicated to public services and $300,00 for the shelter. The reason this is before us is because they want to put all $1.1 million towards the shelter.”

Reynolds explained that the city’s part of the grant cannot be separated from the main grant, and that the city needed to agree to a memo of understanding to allow the money to be used to repair the shelter, or else its share of the funds would be returned to the U.S. Department of Housing and Urban Development.

Reynolds recommended voting for the memo of understanding.

“I am glad to have a clear idea of what our choices are tonight,” Reynolds said, “but neither are the best choices. We could have made a lot of use of the $231,284. I am recommending that we execute the memo of understanding because at least that way we are keeping the money in our county serving homeless people, which in the long run benefits us all.”

Councilmembers Mary Edge and Scott Freels expressed their unwillingness to vote for the reassignment of funds.

“I am upset about this,” Edge said. “I don’t like giving this amount of money, just handing it over, when I feel we could have had something put together so we could have that money for the city.”

Freels questioned some of the amounts on the budget estimate and said that for him, the proposal did not pass the “smell test.”

“I am just not happy,” he said. “It seems like someone did an end-run around us and I am not happy we were not included. It is more San Benito County shenanigans, in my opinion, and I am all for giving the money back.”

Councilmember John Freeman also objected to the process that led to the vote.

“I am somewhat upset about this,” Freeman said. “I feel the county has hoodwinked us and I think what we need in the future is a list of things for our city. If there are community block grants, we need them for our city.”

Mayor Leslie Jordan described the county’s decision to reassign the money as “disturbing.”

“Our No. 1 priority before was to create, promote, and nurture partnerships within our community and this money could have done a lot for that,” he said.

Edge and Freels voted against the memo of understanding, with Cesar Flores and Freeman voting for it. Jordan broke the tie with a “yes” vote.