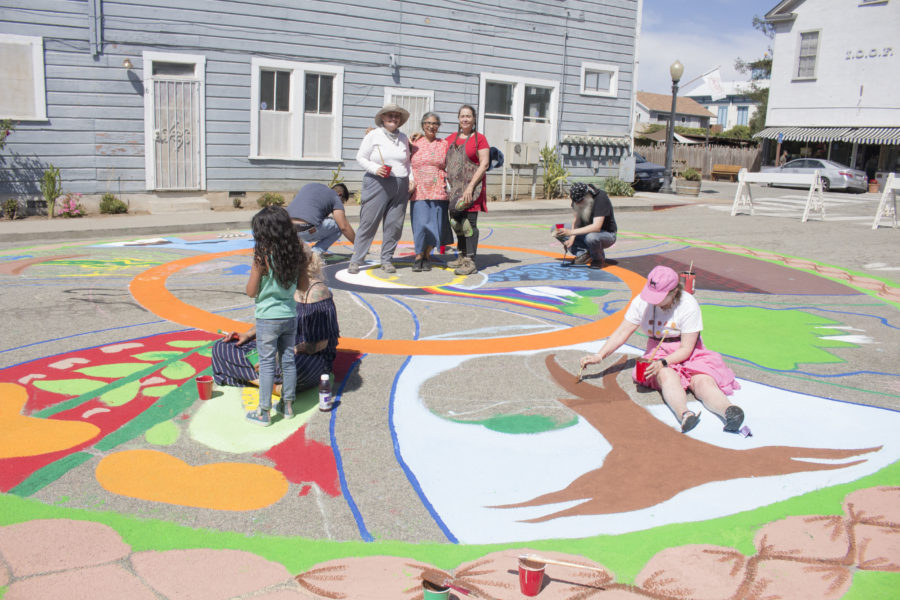 Jennifer Colby, Ramona Hill and River Sauvageau stand in the center of the mandala while others continue to paint. Photo by Noe Magaña. 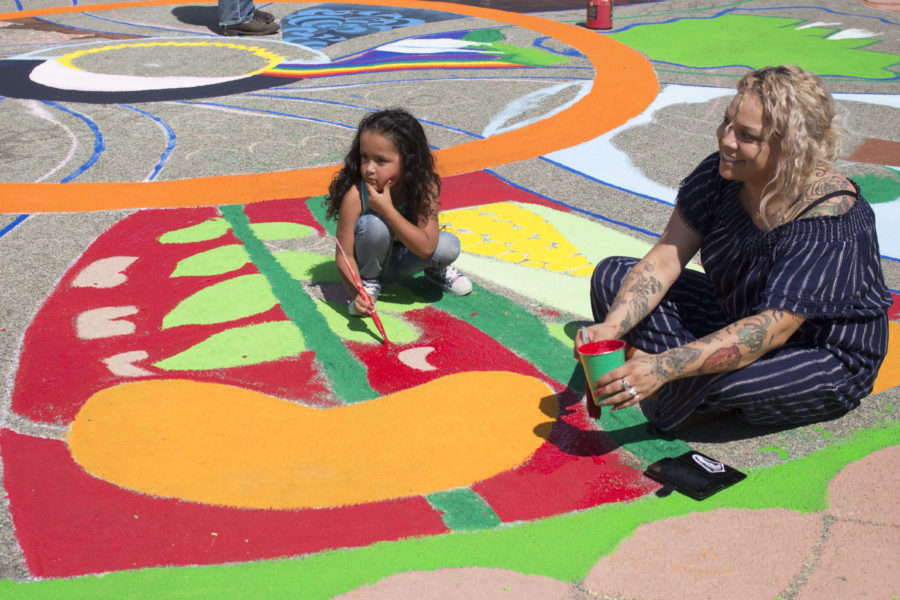 Lyandra Lisaola and her daughter, Zenya Vaca, traveled from Watsonville to work on the mandala. Photo by Noe Magaña. 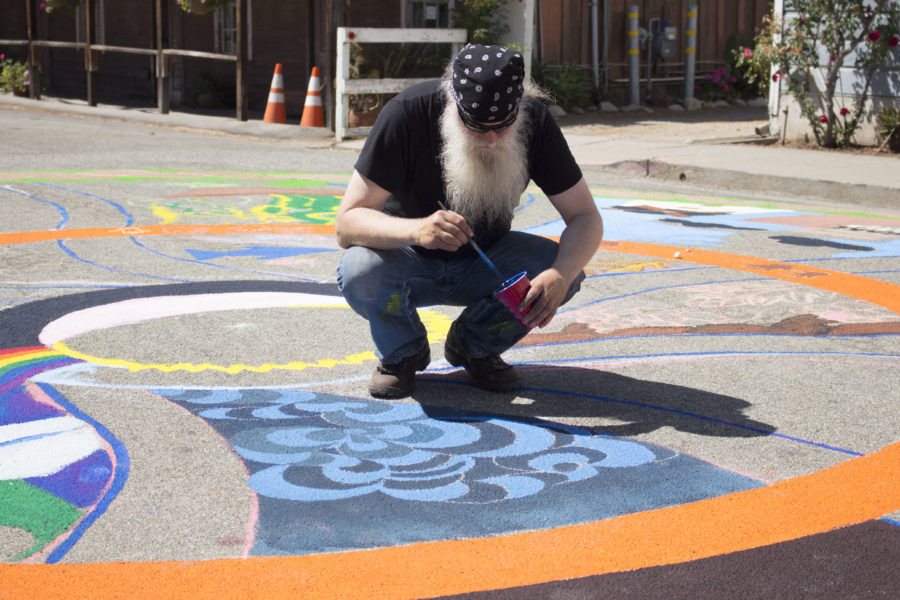 Ray Hill works on the forging section of the mandala. Photo by Noe Magaña.
×

Dozens of San Juan Bautista community members contributed to a street mandala painting on Sept. 22. The project revolves around honoring indigeneity, and River Sauvageau, who has led mandala paintings for 27 years, said the essence of indigeneity is living off the land.

The mandala, located at the corner of Polk and Third streets, is separated into nine sections, a tribute to the seasons, harvest and storytelling. The community painted two other street mandalas on March 30 and June 29.

Ramona Hill, founder of Credo Studio, said the idea behind the mandalas is to represent the Amah Mutsun, Ohlone people and other underrepresented communities through art.

“This one we wanted to talk about field workers, farmers,” Hill said. “These people that we can’t live without, but that are unsung.”

A braid-like pattern outlines the mandala, a reference to basket-making, braiding and building community. A sun and moon at the center represent the Autumn equinox. The mandala also includes a garlic bulb for Gilroy and the Garlic Festival shooting in July.

Watsonville resident Lyandra Lisaola said she loves San Juan Bautista and decided to join the art project with her preschool-age daughter, Zenya Vaca. The duo worked on the corn, vines and squash section of the mandala. Vaca said her favorite color was blue, but she worked with red. Her favorite section of the mandala was a portion with an oak tree.

Jennifer Colby, the Aromas-San Juan Unified School District board president and a CSU-Monterey Bay lecturer said CSUMB students collaborated with the district to design the mandala. Some of them also participated in painting the mandala.

“The great thing is that all people of all ages can participate and get really involved,” Colby said. “That’s what we like about it.”

Hill said creating the mandala was an opportunity for the community to come together through creative expression. The ultimate goal is to host a San Juan Day where different organizations partner to host various community events. That same day, Credo Studio hosted a talent show, while the San Juan Bautista Mission held an event celebrating Mexico’s independence.

A fourth and final mandala will be painted on canvas. The design process will begin with a Dec. 1 workshop.

“I’m excited for the people who are here and look forward to this growing as well,” Hill said. 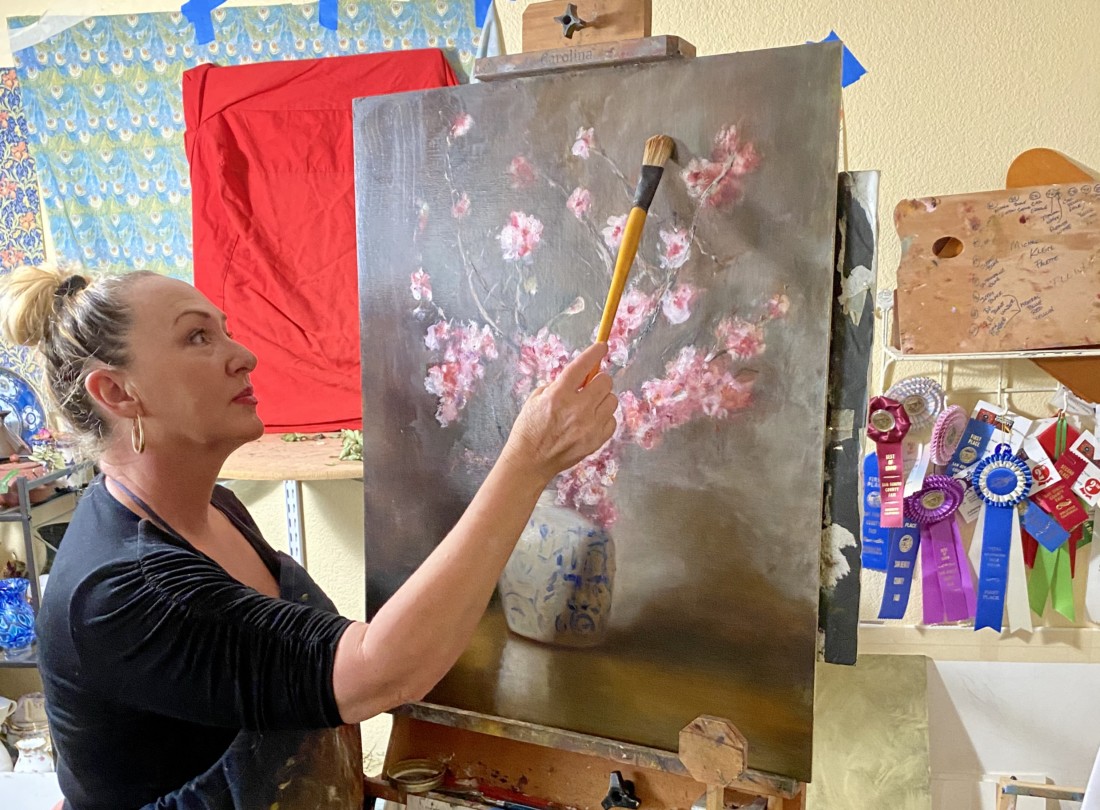 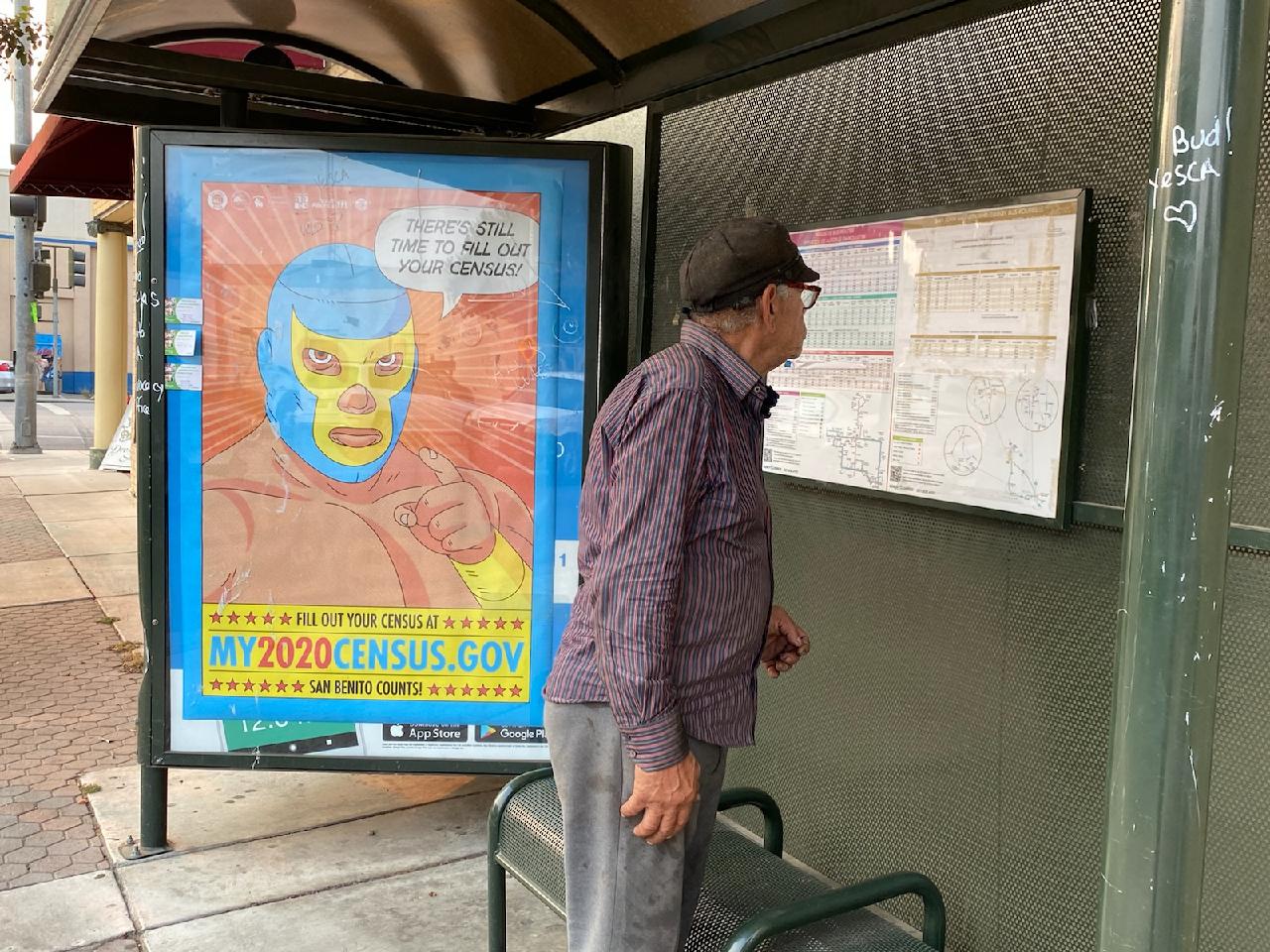 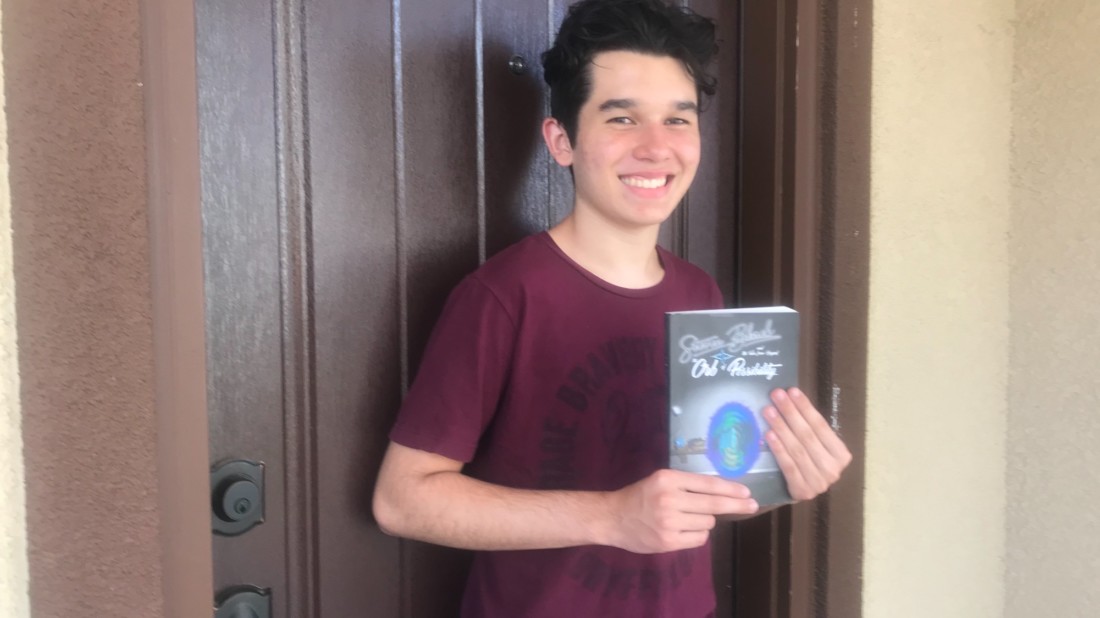