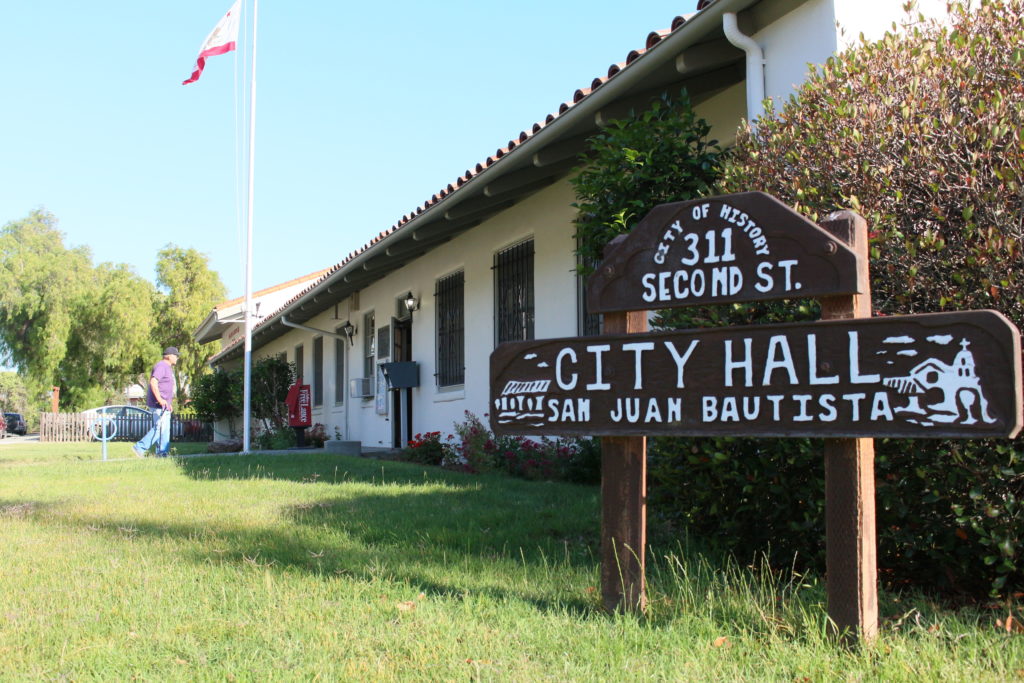 Resident Rachel Ponce said it wasn’t acceptable to wait until September to do the project, when she had been told it would be done in July.

“As [former Councilman Tony Boch] has said, this has been going on for years and years and years,” Ponce said. “The speed on Fourth Street is incredible.”

Mayor Cesar Flores told BenitoLink that the city is considering sites for the speed tables as it continues to collect input from Fourth Street residents. However, he said there is definitely a need for the tables near Monterey Street, as well as near Abbe Park.

Resident Jolene Cosio requested at the start of the meeting that the city do both the speed table project and a crosswalk installation together. She said in May 2016, Habitat For Humanity donated $4,000 for two raised crosswalks for schoolchildren. They were to be located at Third and Fourth streets. Cosio said former City Manager Roger Grimsley designed a simple crosswalk that fit with the historic look of downtown.

Reynolds said he was not aware of that project, but would look into the feasibility of completing both projects at the same time.

Councilman John Freeman noted that with the addition of two raised crosswalks, the locations of the Fourth Street speed tables might need to change.

While the council dealt with slowing down motorists, they also discussed speeding up staff productivity. Trish Paetz, deputy city clerk and administrative services manager, said the lack of policy and procedure on requesting agenda items outside of city meetings has resulted in staff spending time researching and writing reports for the agenda on subjects that only one council member supports.

Paetz suggested that the city use a buddy system in which council members can request an agenda item outside of meetings in written form only, with the support of another council member.

However, Councilwoman Mary Edge argued that that could easily lead to a Brown Act violation as members contact each other looking for support. City Attorney Deborah Mall nodded in agreement.

Councilwoman Leslie Jordan suggested having Reynolds determine whether an item is appropriate for the agenda. Hoping to fine tune the policy, the council continued the matter to a future meeting, but in the meantime agreed on a 13-day deadline for submitting agenda items.

“The mayor and I are working on a balanced agenda that emphasizes quality of conversation versus quantity,” Reynolds said. 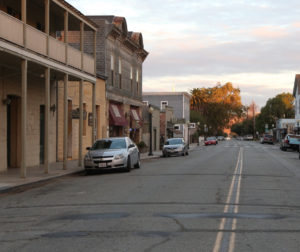