Public Hearings of; Adopting the 2009-2014 General Plan Housing Element Update, an Application for Funding and the Execution of a Grant, Resolution of Denying the Appeal of Planning Commission approval of Gas Station Project 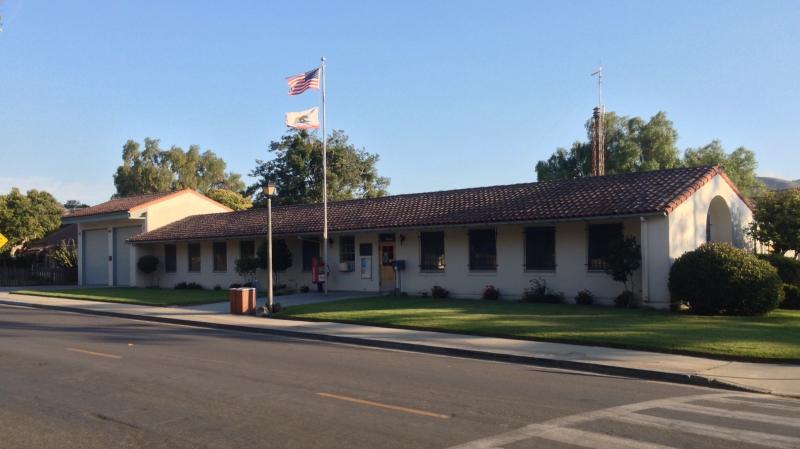 A.  Consider a Resolution Adopting a Negative Declaration for the General Plan Housing Element

C.  Consider a Resolution Approving an Application for Funding and the Execution of a Grant Agreement and Any Amendments Thereto From the Community Development Allocation of the State CDBG Program

The Council will hold a closed session with legal counsel pursuant to California Government Code Section 54956.9, subsections (d) and (e). A statement threatening litigation has been made outside an open and public meeting. The statement is included in a letter dated April 4, 2014, delivered on that date, from Zachary Walton, attorney, to the City Clerk and Deputy City Clerk. A copy of the letter is available upon request to the City Manager or Deputy City Clerk at City Hall.

A.  The City Council shall consider a resolution denying an appeal of Planning Commission approval of Use Permit Application No. CUP 2014-101 and Design Review Application No. DR 2014-101, for a fuel station, convenience store, and quick serve restaurant at 404-408 The Alameda, and approving both applications. On March 18, 2014, at a Regular Meeting, the Council held a public hearing on the appeal and, having closed the hearing, then (1) approved a resolution approving a mitigated negative declaration prepared for both applications, and (2) continued consideration of the resolution described above to a special meeting on April 9, 2014.