The law could present a challenge to cities trying to control growth. 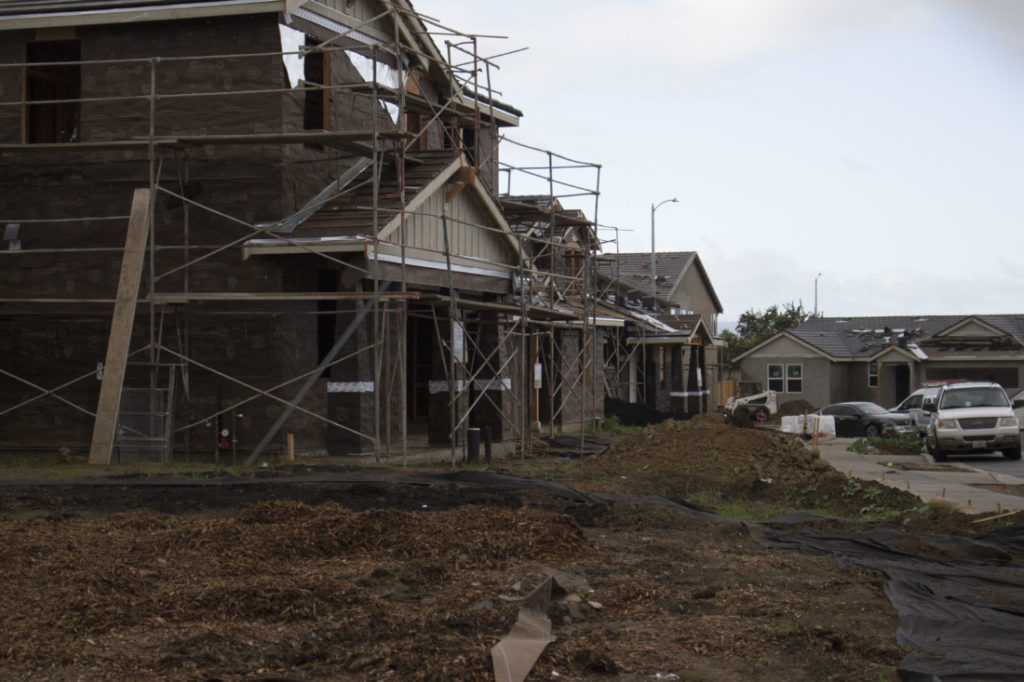 Changes to California State rezoning laws, the result of the recently passed Senate Bill 9, may benefit both homeowners on large lots as well as those looking to rent or own homes. For San Benito County, it could become a way to meet state-imposed housing goals without turning more local agricultural land into tract home developments.

“This bill allows homeowners to subdivide their property and build new houses,” said Victor Gomez, president of Pinnacle Strategies, which represents real estate interests throughout San Benito County. “You can then sell that home or you can rent it. It creates opportunities for people who have been in their home for at least three years and are on the right-sized lots.”

Under SB 9, homeowners with lots of at least 2,400 square feet can split their property into two equal parcels and build up to two new residential units on the unoccupied half. Under certain conditions, the existing home can also be demolished and replaced with two units, turning what was a single property with one home into two properties with up to four homes in total.

“The law limits this opportunity to homeowners in residential districts,” Gomez said. “As an investor, you can’t just go into an area, buy a property, and turn it into two lots, so it will depend on the interests of the homeowners. People will have to become familiar with the law and how it works to see if it is right for them.”

The law fast-tracks these projects, and cities are required to approve the division with little review and no public comment. Other than forbidding property division and development within historic districts, the law gives the property owner wide latitude and overrides any municipal law that would limit building on the property.

“One thing that might discourage people is density,” Gomez said. “When they come to San Benito County, they are looking for space. People like to be on a 5,000- or 6,000-square-foot property with neighbors who are close but not too close. If you divide that and put in another house, you are going to have greater density and some parking challenges. A lot of neighbors might be up in arms about that.”

There is a provision in the bill that allows cities to require one off-street parking space to be available for the new house but waives the need if there is a major transit stop within a half-mile.

San Juan Bautista City Manager Don Reynolds expressed some doubts about the bill as it would apply locally.

“Personally, I think it is kind of cool,” he said. “I live on an acre and I could carve out homes for my two sons. But the lots downtown are not big enough to subdivide and for other properties, you would have to tear down existing structures before you subdivided. You can’t just build to the property line. There are setbacks and other provisions to be accounted for.”

Reynolds is expecting the law to be challenged in one form or another.

“We have not studied it much because we feel the bill will be subject to litigation,” he said.
“There is also a group working through the League of California Cities trying to put a measure together to counter the state’s efforts to control land use. They are planning to strike back and we are looking forward to this battle.”

Hollister City Manager Brett Miller does not see SB 9 having much of an impact on Hollister.

“You are going to need to have people wanting to split up their properties,” he said. “It will come down to personal choice but I think a lot of people will have a hard time with the idea of subdividing like that. We are thinking at most 10% of qualifying homeowners will do it and probably closer to 5%.”

Miller thinks that despite the freedom the bill gives homeowners to subdivide and develop, the city can still exert a degree of control.

“When you are building something you still have to go through the permit process,” he said, “so there still will be checks and balances. It is a concern. The homes will have to be built to meet our standards. And parking is going to be the No. 1 issue since we are already experiencing parking problems throughout the town.”

SB 9, titled “Housing development: approvals,” was co-authored by Assemblymember Robert Rivas and introduced to the Senate by four members including state Senator Anna Caballero. It was signed into law by Newsom on Sept. 16. The new law goes into effect on Jan. 1.