While adults voted for their preferred candidates in the March 3 primary election, San Benito County youth were deciding between Oreo and chocolate chip cookies.

The county elections office has released the results of the Future Voter Election. Topics on the ballot included favorite color, food and apps.

“It’s important to get them involved because that way the kids start to learn that at a young age,” said Sheyla Gonzalez-Funes, senior deputy county clerk-recorder. “As they get older they have a better general idea of what it is to be involved, to know what the voting process is like.”

On March 3, kids at polling stations received double-sided paper ballots. One side showed pictures of the various options, while the other side had questions and options reminiscent of a regular ballot.

Gonzalez-Funes said that though the 2018 primary and general elections also conducted Future Voter Elections, this is the first time results have been released.

“We also want other ages to be able to get used to it and be informed of what the process is like even though it’s not an actual ballot,” Gonzalez-Funes said.

There were 92 ballots cast this year, a high turnout compared to previous years. Gonzalez-Funes said similar ballots were also distributed to children at the Farmers’ Market and the National Night Out.

Oreo cookies held the largest margin of victory with 41 votes (53.25%) across the nine different categories. Chocolate chip and gingerbread cookies were runners-up, with 15 votes each (19.48%) in the favorite cookie category.

Winners in other categories include:

Young San Benito County voters appeared to have a hard time choosing their favorite app, as the elections office recorded 22 overvotes—where voters selected more than one of the allowed options. Overvotes are not included in the results.

As for the questions, the elections office changes them every election cycle depending on what topics are popular at the time. The office plans to continue with the youth ballots and publishing results for future elections.

“It’d be great to get more kids involved,” Gonzalez-Funes said. 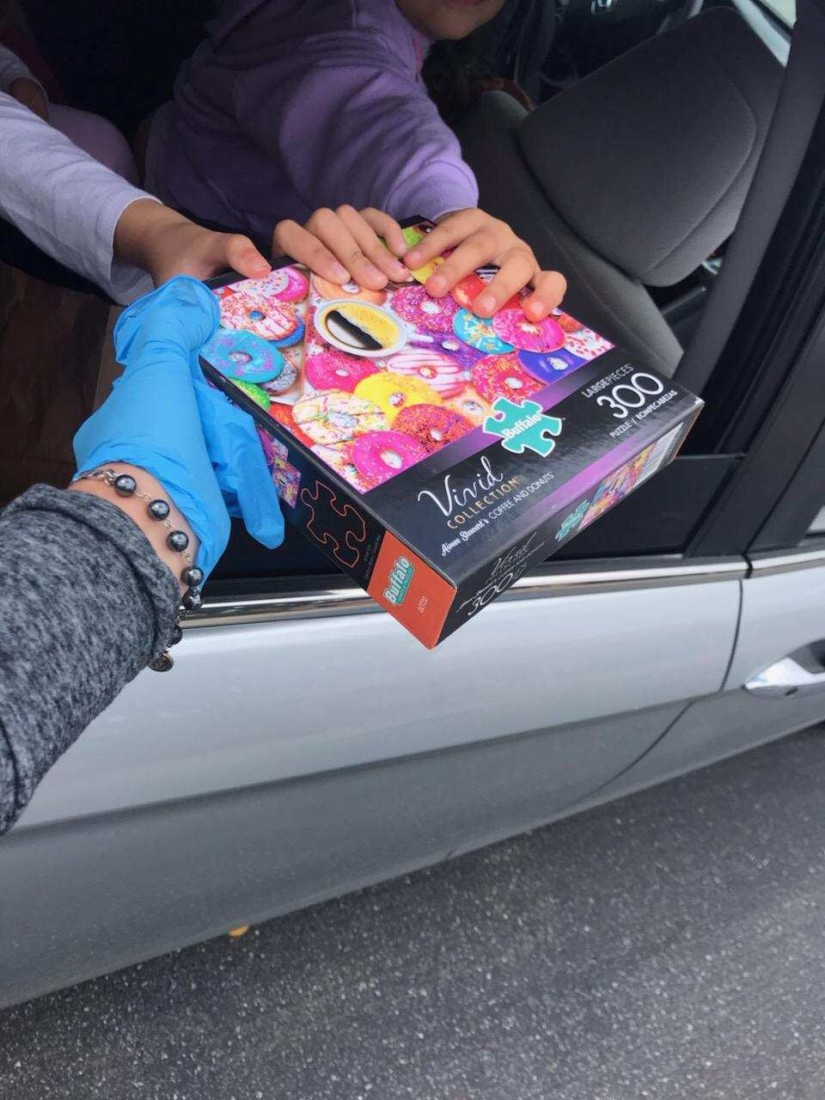 Michelle Perez-Picha at San Juan School gave out puzzles, card and board games.