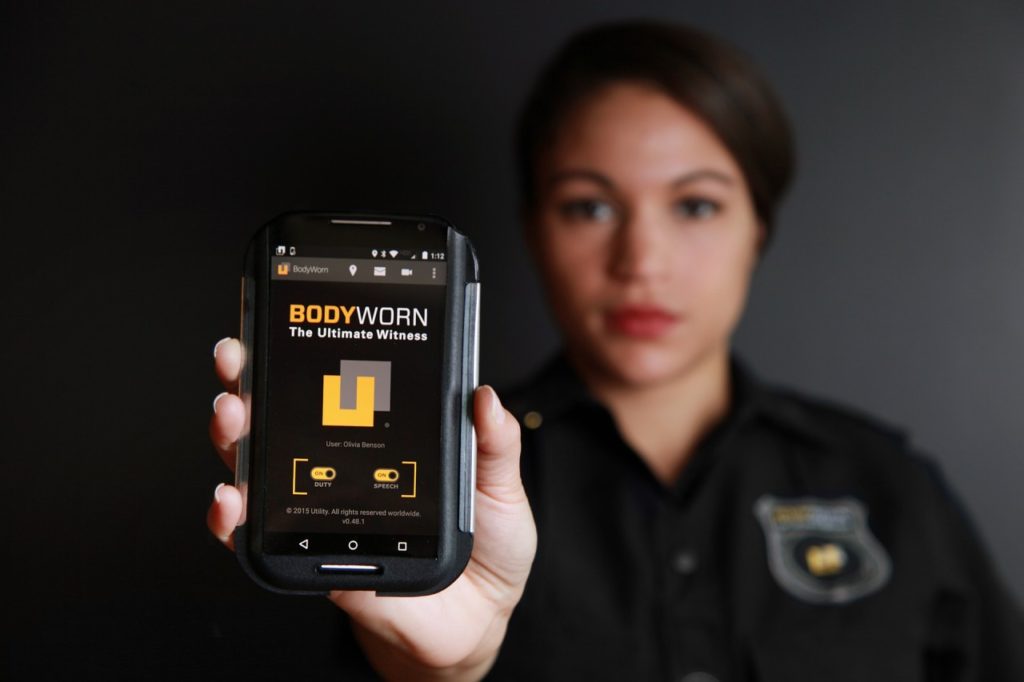 This information was provided by the San Benito County Sheriff's Office

The San Benito County Sheriff’s Office has announced that they will be deploying Body-Worn Cameras (BWCs) on all deputies both in the field and the jail.  The public is expected to see the cameras on the patrol deputies this week. The Sheriff’s office is in the process of implementing a new, comprehensive system for audio and video recording of their interactions with the public and those in custody.

"These measures will ensure we continue to provide quality service and professionalism to all those we serve.  Across the nation, BWC’s have proven time and time again to reduce complaints and provide extremely beneficial evidence for prosecution and case management," wrote Sheriff's Captain Eric Taylor in a press release.

"Body-Worn Cameras are becoming an industry standard on the street, but it is revolutionary to have them in the jail," the press release continued. "By having Body-Worn Cameras in the jail, it makes the entire custodial environment safer.  Statistics have shown an inmate is likely to be less violent when the Correctional Deputy is wearing a Body-Worn Camera."

The report also stated that the jail has upgraded their current security camera system by going from analog to digital and has added an additional 22 cameras in and around the perimeter.