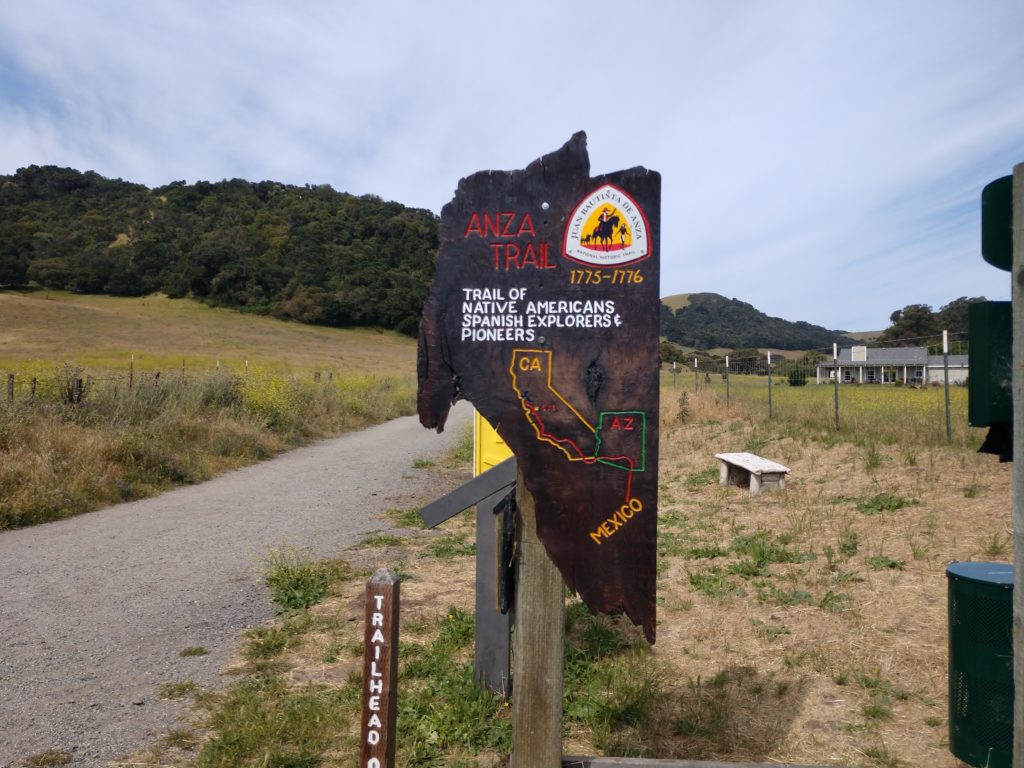 The start of the de Anza trail in San Juan Bautista. Photo by Carmel de Bertaut.
×

On Nov. 12, San Benito Sheriff’s Office Detective Jason Leist arrested Manuel Hernandez, 18 of Watsonville, for burglary committed at the De Anza Trail parking area just outside the city limit of San Juan Bautista. According to a recent press release, this was after an interview at the Santa Cruz County Jail where Hernandez confessed to the crimes.

There have been multiple car break-ins at the De Anza Trail this year, and the release states the Sheriff’s Office has had cooperation from the surrounding neighbors and other concerned citizens in San Juan Bautista. In working with investigators with the Watsonville Police Department and the Santa Cruz County Probation Department, a suspect was identified. Detective Leist performed follow up and located Hernandez, who was in custody at the Santa Cruz County Jail for unrelated charges.

According to law enforcement, during the interview Hernandez confessed to breaking into cars at the De Anza Trail and using a stolen credit card to purchase tools at the Home Depot in Gilroy. Since he was already in custody in Santa Cruz County Jail, he will be facing charges in San Benito County upon his release.