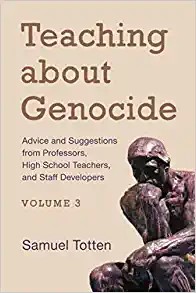 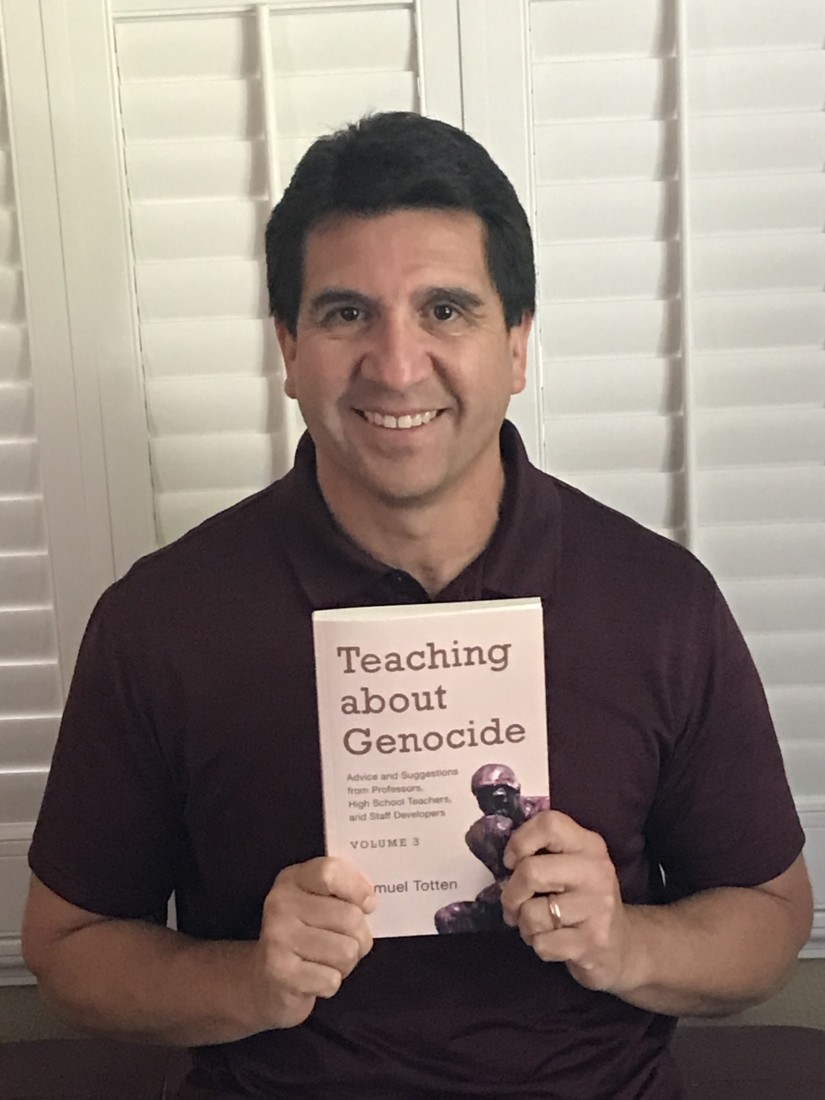 San Benito High School world history teacher Frank Perez has been teaching about genocides for several years. Now, Perez has contributed a piece to “Teaching about Genocide Volume 3,” a guidebook that aims to help other instructors tackle the subject.

Perez, who also reports for BenitoLink, said it’s “an honor” to be a part of the book. He said he sees it as “an opportunity to share with colleagues work that I have done, that it is there as a resource.”

His contribution is titled “Happening Now: The Rohingya Genocide in Myanmar, a Jigsaw Activity Using Mace’s Ten Stages of Genocide,” and is based on a lesson plan he uses at SBHS. (Note: the book attributes the 10 stages to historian James Mace, but it’s actually called Stanton’s Ten Stages of Genocide as layed out by Gregory Stanton of George Mason University in Virginia.)

Perez said genocide can be a difficult subject to teach and that there is “definitely an appropriate age” for it, which he believes is middle school and beyond.

Local high school students learn about genocide during the second semester of world history classes. Armenian, Cambodian, Rwandan and Myanmar genocides have all been covered, and Perez also teaches about the genocide of Native Americans in California as part of his ethnic studies class.

Part of what he does is “jigsaw” the lesson by giving a group of students one of the stages of genocide to read about and become “experts” in. They then present their stage to the rest of the class. The jigsaw moves to completion as each group presents. The 10 stages are classification, symbolization, discrimination, dehumanization, organization, polarization, preparation, persecution, extermination and denial.

“Teaching about Genocide” covers the United Nations definition of the term, which is, “any of the following acts committed with intent to destroy, in whole or in part, a national, ethnical, racial or religious group, as such:

Book editor Samuel Totten has studied genocide since 1985 and has been to several modern-day genocide sites. He said the subject can be hard to teach because it “can be very depressing, it can be graphic in regards to what happens to people and at how treacherous people can be to one another.”

Totten asked Perez to be part of the project after an extensive search brought up pieces he had written on genocide.

“I try to look for people I know can write and he had done some good work. I also knew he wrote for the local newspaper,” he said. “I was very impressed with his lesson.” 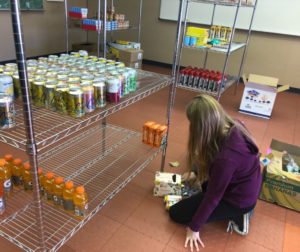 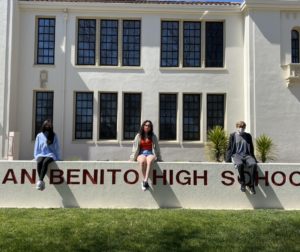 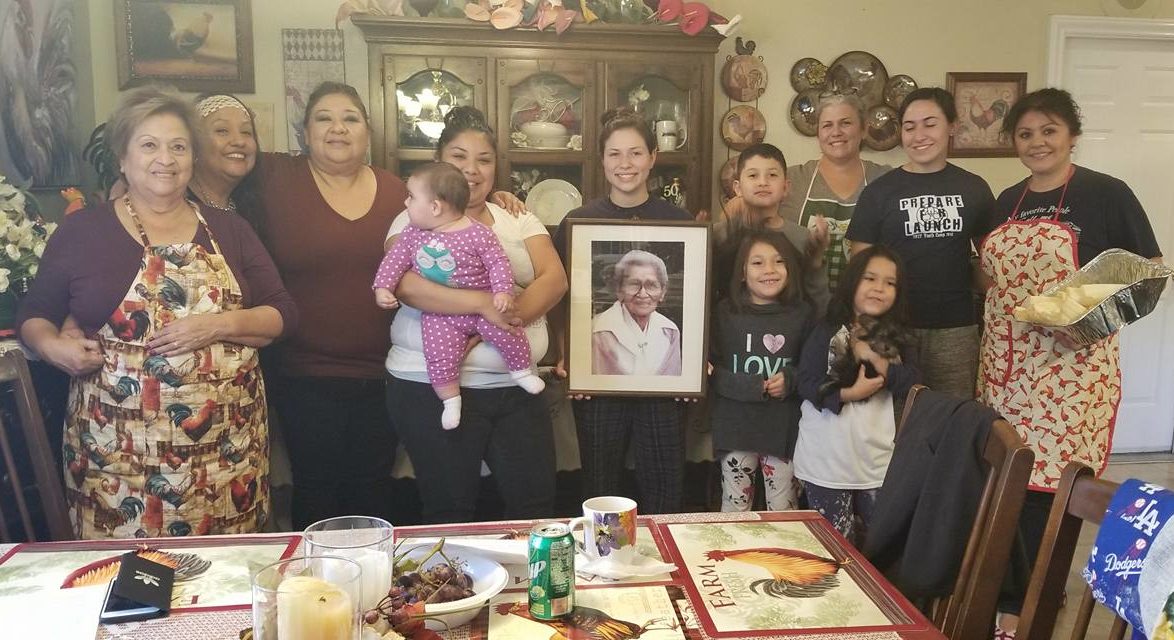