Rider, who passed away in 2006, was involved with Baler wrestling, football, baseball, band, and was a founding member of the Baler Education Foundation. 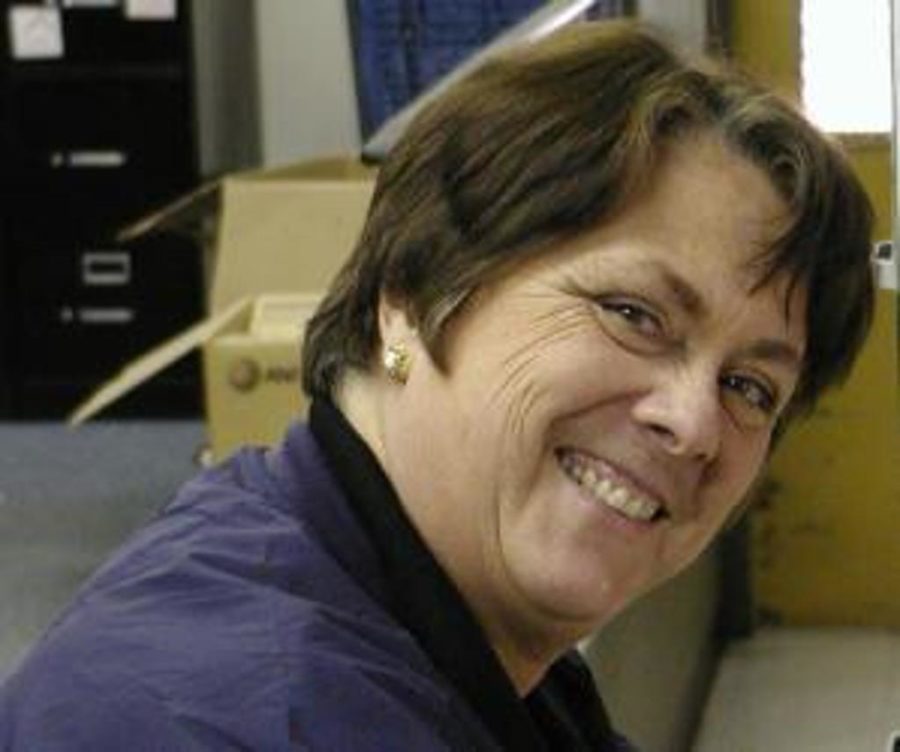 On Nov. 19, the San Benito High School Board of Trustees approved naming the campus wrestling facility after former board member and wrestling supporter Judy Rider. The facility is expected to be dedicated on Jan. 25 when the Lady Balers wrestling team hosts its Lady Baler Bash tournament.

In a letter to Rider’s family announcing the naming of the Judy Rider Wrestling Facility, Superintendent Shawn Tennenbaum said board members and the administration are “grateful for Judy’s unwavering support throughout the years. Her contributions to San Benito High School and the District were varied and diverse.”

Rider, who passed away in 2006, was involved with Baler wrestling, football, baseball, band, and was a founding member of the Baler Education Foundation. She was also an SBHS board member from 1990 through 2006.

The Hollister native was active throughout the community, with a particular focus on youth. She was the director of and teacher at The Methodist Preschool, served on the board at Tres Pinos School, was involved with Baler Football Boosters and Razorback Wrestling, and volunteered with the Hollister Little League, the local 4-H, and fire department, among other organizations.