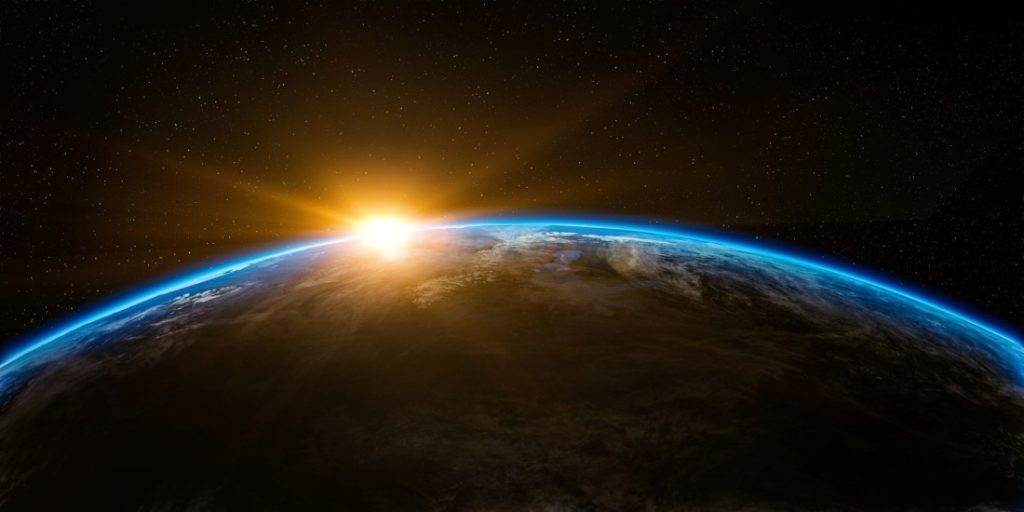 Ever since I can remember, starting back in the early ’50s, my dream was that I wanted to be a part of the space race. I wanted to be the first astronaut to go into orbit around the Earth and the first to go to the moon.

I didn’t really care where I went, I was young. I just wanted to get out of the house. But I didn’t achieve any of those dreams. So the best thing I could do was blame my parents. That’s normal, isn’t it?

I slowly gave up on those dreams and went on to dream about other interests.

Years went by and, after missing out on all the space glory, my chance has come around once again, providing me with a new opportunity to achieve my dreams. All I need is $250 million and I’m in.

And depending on which billionaire provides the ride for me, I will go into space for three hours, or go into orbit around the Earth a few times and come back down softly.

The first one will be the ability to get on the flight list. I hear the list is long—so many wealthy people to compete against. But I can work that out when the time comes.

Now the rest of the money is really not a big problem. I figure that I have so many friends out there that if each one would give me just a few thousand dollars each, and the proper handling of GoFundMe, I shouldn’t have to worry about this financial glitch at all. (In reality, I’m not asking for money, so no letters, please.)

So with all the glitches taken care of, let’s just say “I’m in.” I can’t wait to obtain weightlessness. To see the Earth where we spend all our lives and notice how insignificant we are after gazing upon our beautiful yet fragile blue word, would be unforgettable.

I would think that this wonder would have to be No. 1 on everyone’s bucket list, even though some of us can’t even afford the price of the bucket.

I guess if I had an actual point to make here it would be that maybe it’s a good idea to let the private sector get into the race. They have the means, the smarts, and the money. Let the millionaires pay their way on my dream ride. I really can’t afford it now anyway, can I?

I am quite excited that we as a country are getting back into the swing of things as far as getting our butts off the launching pad and making it a bonafide space race once again.

The race of our time is coming and more fierce than before. But this go-round it’s not just the Russians we have to contend with. We have more companies now; ESA (European Space Agency), Japan, India, Canada, and of course China, all more than happy to show they can keep up with NASA for supremacy in space.

It would be my hope that these organizations could work together in a common way, save some money and have an excuse for getting along. Luckily for everyone, so far these nations seem to be doing just that, though in a limited way.

It looks like this old man is out of the race. Or is he? If we could bring up the discussion again about funding my dreams it just might work. So let’s get those checks and GoFundMe offerings in. You never know. After all, they sent William Shatner up and he is older than I am.

Hope you all had a delicious Thanksgiving. Christmas is next.

Up and coming for this month

Dec. 4: Venus is at greatest brilliancy 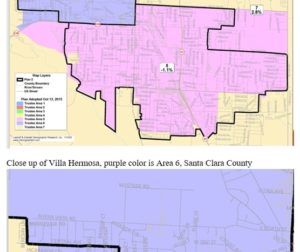 Gavilan College Trustee Irma Gonzalez writes that taking the census into account is a federal law that is all about doing things to maintain fairness in our democracy. 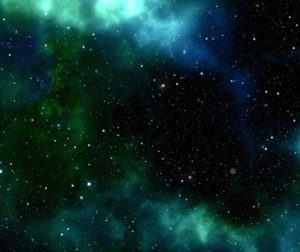 Searching the Sky: Constellation of the month- Cetus and its Variable Star 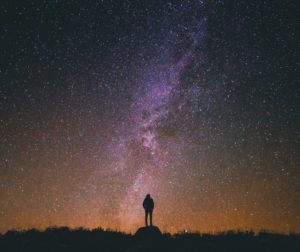 Searching the Sky: Is anyone out there?

Baumgartner typically sets his own topics in his Searching the Sky series, but in this case, this subject was a special new year request made by BenitoLink Executive Director, Leslie David