David Baumgartner writes to ensure residents don't miss the Leonid meteor showers and to look for the swan constellation. 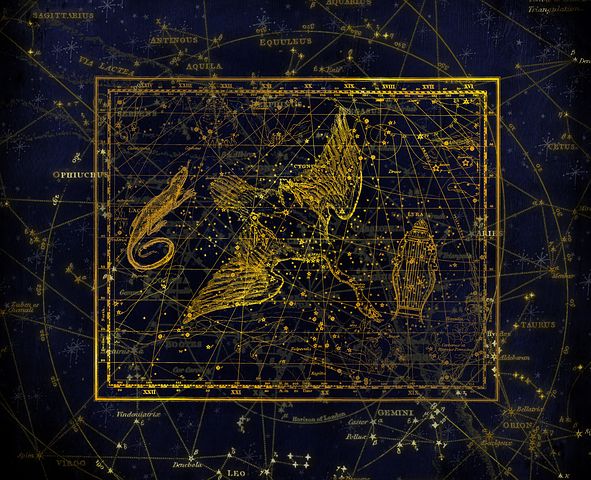 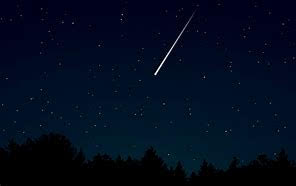 You know how I am always telling you, or anyone who will listen, mark your calendar for this night may well be the best ever? Well, forget all that. Because I want you to mark your calendar for sure this time on the night of Nov. 18. Why? Because the Leonid meteor showers are coming to town and this will be the best observing night of the year, or maybe of your life. It can also be a complete fissile. The outcome is different each year.

If you were one of the lucky ones who could find clear skies to watch the Leonids in 2001 you know what I am talking about when I say they were staggering. Observers were boasting about them for months afterward. The skies were lit up with, in some cases, thousands per hour. It was likely one of the most spectacular sky showings that I have witnessed.

So you ask if it was great in 2001 what does that have to do with this year’s Leonids? I just wanted to emphasize the fact that it can produce some of the best showers of the year. But that doesn’t mean it’s a guarantee. I’ve seen them in the past when you were fortunate to see a mere handful of strikes, then other years it’s just unbelievable.

Well, let’s see. How rich will the strikes be this year? That has always been a difficult question to answer. Except now scientists have better tools in determining how good the event will be. Many astronomers are calculating or proposing that we may net as many as 50 to 250 per hour. Though these figures are quite varying, even at 250 per hour it would only be considered a spectacular night. Good enough for me.

One good thing we have going for us is the waning moon will be setting before the best viewing opportunities begin. As you can see, the prospect for a good Leonid storm is excellent. Leonid storms are notorious for having large and fast meteors. So there should be more than enough to get you excited.

Where do these strikes of light come from, anyway? These showers are remnants of the comet discovered by Tempel-Tuttle back in 1865-66. These meteors get their name from the constellation Leo the Lion, hence the name Leonid. Meteors, or shooting stars, are bits of dusty debris the size of sand grains and have the consistency of cigarette ash. When they meet up with the Earth’s atmosphere at such a fast speed friction heats them up until they vaporize, making a meteor streak.

When you do go out one of these evenings, don’t forget your camera. Put it on a tripod, open the shutter and set for infinity. Once a meteor strikes go on to the next frame. Or leave it stand at that setting for a half hour or so. You should get some nice shots. So be looking up at the night sky between Nov. 6- 21 and peaking around the 17 and 18, you may be rewarded in a striking way.

Like everyone else, I have flashbacks every now and then. Don’t get that confused with the group I sing with “The Flashbacks.” This flashback took me back some 10 years ago when I was invited to give a talk on astronomy to the sixth-grade class at the Sacred Heart Elementary School. It doesn’t seem that long ago that I was sitting in one of those chairs myself, acting up as the class clown and getting into more trouble than I could handle. And it didn’t take me very long, after I was introduced to the class by sixth grader Sarah Solis, to pick out their class clown. In this case there were two of them. Boys of course. They didn’t seem to be as funny as I was back then. But then again, that was 10 years ago. I’m sure they both grew up to be fine adults. I seem to have turned out okay.

The hour I was there seemed to go by so fast. I had such a good time, and the children seemed to as well. I told them not to be asking me questions that I was not able to answer. But that didn’t stop them. I probably learned more from them that day than they did from me. Probably because of the great teachers they had, they were ready for me. And I would like to thank both Mrs. Joan Penacho and Miss. Marilyn Westphal and their 6th grade class for having me and the chance to go back in time just a little. I think my eighth-grade teacher, Sister St. John, would have been proud of me. Rest her soul.

It kind of makes me wonder where these 6th graders are today. I would presume they are just about ready to graduate from college by now. Wonder if any of them are interested in a career in astronomy? It would be nice to think that I influenced them in some small way. Yah right, and this is coming from someone who thought High School was the best six years of his life.

Keep an eye out for Mars creeping up on us until it gets its closest on the 30th. Mars will be showing off its red glow all this month and next.

OK. don’t forget Nov. 18-19. I don’t want you coming up to me after the Leonids have passed and say you wish you had seen them. If you are not outside that night you certainly won’t see anything. So make a plan to take someone out that night and have a great experience watching hundreds or maybe even thousands of meteors. Don’t let this rare opportunity pass you by.

Constellation of the month

The star Deneb means “tail” in Arabic, and it represents the tail in the constellation Cygnus (which is Latin for “Swan”). The swan has a long neck, stretched out as he flies down the middle of the Milky Way. The two stars forming the wings give a cross shape, and that is why it is sometimes called the Northern Cross.

The star at the swan’s head is called Albireo. This is one of the most beautiful double stars in the sky because the colors of the stars contrast so well; one blue, the other yellow, and they revolve around one another. Can you imagine two suns in our sky? Probably wouldn’t have too many dark nights. Cygnus is another one of my favorite constellations, not just because it has some of the most gorgeous objects to view, but it’s because in the past I raised swans right next to my own observatory named Cygnus all in my back yard. We lived just south of Hollister on 16 acres of walnuts. In time it got to be too much to handle and we downsized and moved into town, light pollution and all, no room for Swans. Not my cup of tea. But sometimes you do what you have to do.

Just before we left our beloved 16 acres I had a party of 25 come over and enjoy the night skies in my back yard. The lucky bidder on my donated prize for the United Way’s live auction invited his best 25 friends. They all showed up together, and I noticed right away that everyone was having a great time. I mean, a really great time. And I was thinking then; boy I sure know how to put on a party. It wasn’t long after that I learned they all had a little party of their own just before coming out to my place. I might add that I was not invited. Just as well though, I don’t think I could have successfully finished my presentation of the skies if I had partaken in their festivities.

But I must admit, everyone seemed to have a great time, as I was worried there for a while that they may never leave. But that is where the fun is for me, when visitors enjoy themselves so much that they don’t want to leave my back yard. And that is just fine with me, no matter what the reason. I’m just not sure if alcohol and astronomy go that well together. It was a very enjoyable evening though. Good people (You know who you are).

OK. get out those dusty old telescopes and point them to the sky and see what you can find. See if you can locate the Summer Triangle, not too hard. Don’t forget family and friends when you do. You don’t have to worry about what you and your friends are looking at; the sky is perfectly capable of speaking for itself. 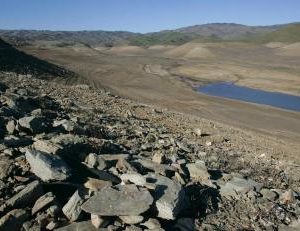 The National Weather Service projected another warm and dry winter for large parts of the state. 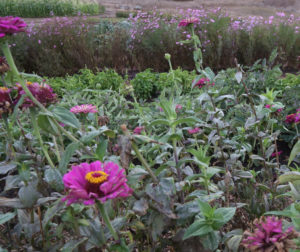 Tips on taking care of your garden

With the recent rain, UC Master Gardeners of Monterey and Santa Cruz provides a guide to maintain flowers, fruit trees and pests. 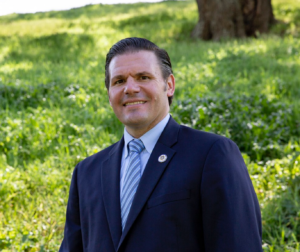 COLUMN: Take the time to speak to children about dangers of drugs

Joel Buckingham writes that it's important to explain to children why saying 'no' to drugs is important.