How excited do you think Galileo was when he first cast his eyes on the moons of Jupiter and the rings of Saturn? We can only imagine how his mind would have reacted if he had the chance to look through the new James Webb telescope to be launched this coming October. But to be honest I don’t think he’d be any more excited than the fortunate astronomers that have the opportunity to look through it now. This is by far the most anticipated astronomical endeavor we have ever tried, and we have had some great ones in the past.

For more than a year now the most powerful telescope ever built, the James Web Space Telescope, is fully booked by scientist around the world to peer at other planets and the origins of the universe. These include about 400 studies that are scheduled and could reveal secrets about the oldest galaxies, inhabitable planets and even the dawn of the universe, scientists said.

“It’s a totally different beast,” said Nestor Espinoza, an astronomer who will be working on James Webb project to examine planets outside our system “We’re going to see stuff that we were not expecting, and that is what really has me super excited.”

The Webb telescope, named for NASA’s second administrator, James E. Webb, is years behind schedule and billions of dollars over budget, with the cost approaching $10 billion.

NASA aims to finally launch it Oct. 31 aboard a European Ariane 5 rocket made by France-based Arianespace from Europe’s Guiana Space Center in French Guiana, a region of France in South America. This is the European Space Agency’s contribution to the international project, which also involved the Canadian Space Agency.

The Webb observatory will be much larger than its predecessor, the Hubble Space Telescope, which was launched in 1990. Webb’s main mirror, or light-gathering surface, is 21 feet across, compared to Hubble’s at 7.8 feet. Webb’s solar shield, which will keep its infrared instruments cold in space, is about the size of a tennis court. The telescope will orbit the sun, almost one million miles from Earth.

Astronomer and physics professor at Arizona State University, Rogier Windhorst, said “It’s going to be like Galileo first looking at the sky through a telescope. Our eyes are going to be reopened to the universe. …So, we’re going to see new and unexpected things that we’ve never dreamed of before.”

A special thank you to Paul Brinkmann of United Press International for partial content. 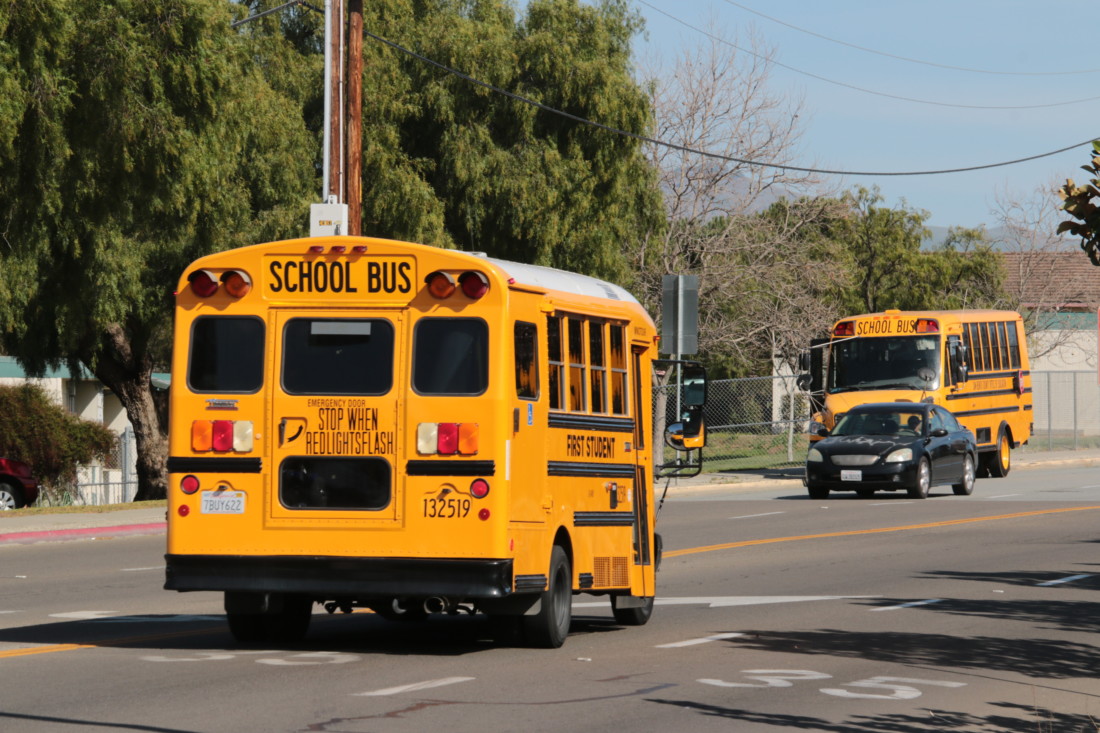 John Schilling writes to update residents on the transportation challenges families at the Hollister Migrant Center are experiencing. 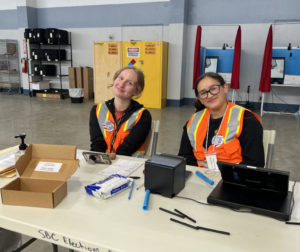 COLUMN: Poll workers make a difference in your community