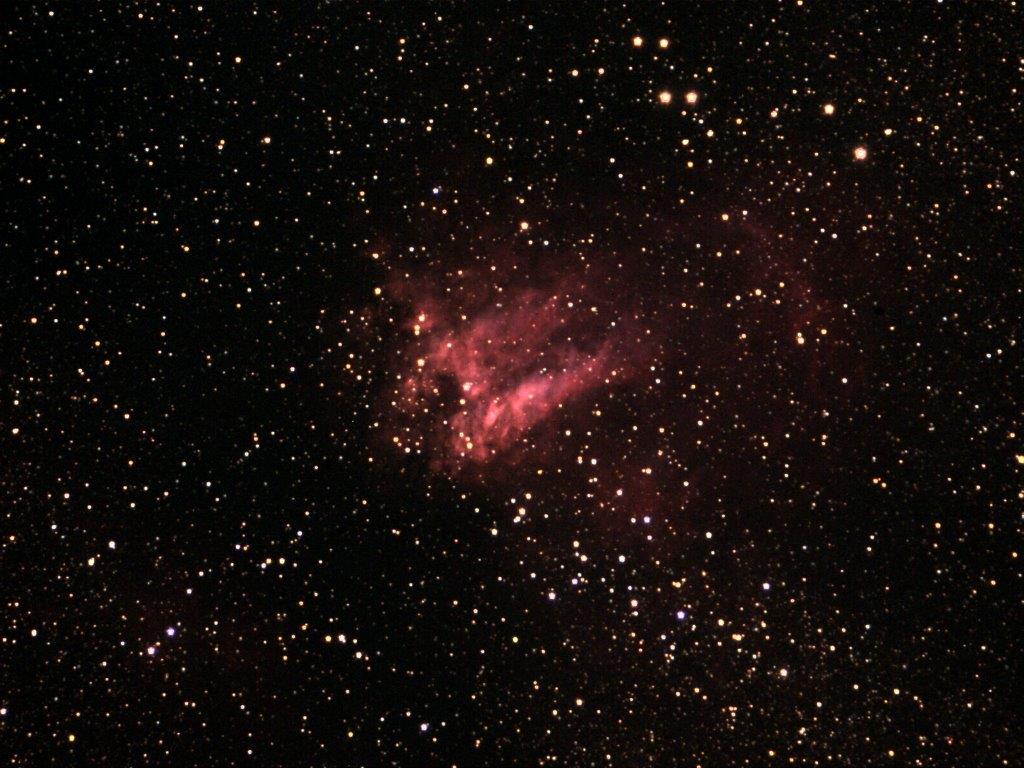 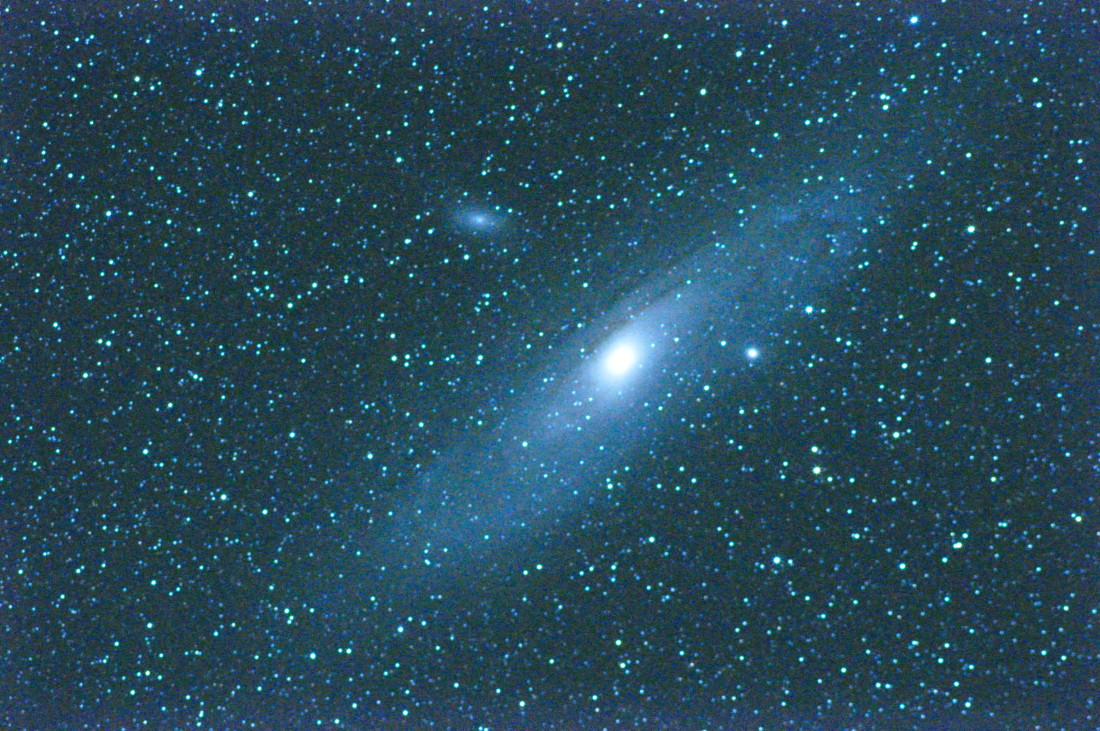 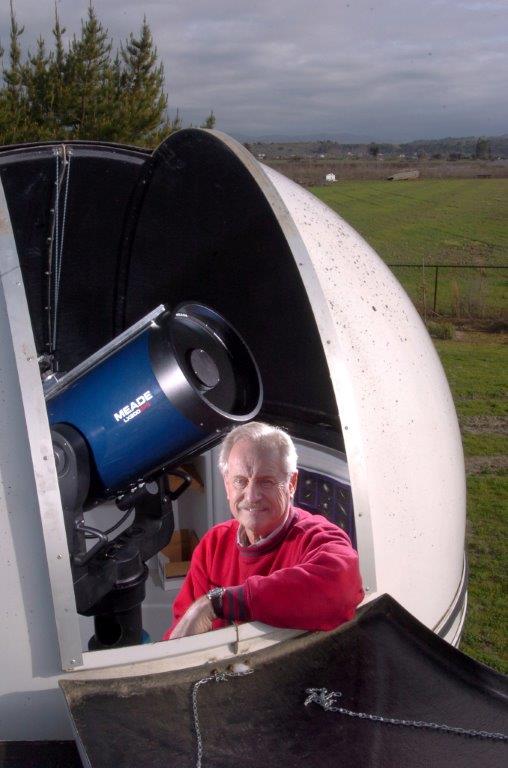 Astronomer Charles Messier (1730-1817) devoted much of his life searching the heavens for comets. In doing so he would come across many objects that at first he thought were comets. What they turned out to be were stationary objects such as nebulas, galaxies, clusters and double stars. His love was finding comets, and he had less interest in these other confusing objects that would just get in his way. So he published his findings so other astronomers wouldn’t have to go through what he did when looking for comets.

He started out with some 45 objects and they came to be called “The Messier Objects.” It was odd that he would later become more famous for his Messier Objects than for his comet findings. As time went on, others were added to the list by future astronomers, until today where we have a total of 109. Most of these deep sky objects can be seen with binoculars or small telescopes.

Two centuries later, backyard observers still consider many of these splendid “M” objects the jewels of the night sky. Each month, as the skies slowly change, new objects show up and by the end of the year you have seen them all. But there is one way you can see them all in one long evening.

Each spring, amateur astronomers around the world run a Messier Marathon. A visual race through the night sky to get a glimpse of all the 109 Messier Objects in a single night, from dusk to dawn. If you are lucky enough to catch 50-70, consider that a good night. The key here, of course, is getting away from the city lights; you will need all the darkness you can muster. But that doesn’t mean you can’t be successful from your own backyard. Plus that makes it nice to know that your own warm bed is only a few steps away should you decide to give it up early.

In our area we are lucky to have the south county. What a great location to see these night wonders. But you just can’t stop wherever you want to and set up your gear, you need to know someone who lives in south county and would be nice enough to let you use a small patch of his dirt one night for about 12 hours. And the best time this year would be from March 21-28. No moon to get in the way. Another great location is at Pinnacles National Park, just 30 minutes south of Hollister on Highway 25. Camp out that night and take advantage of the park’s wonders during the day. Kind of a two-for-one scenario.

It just so happens that I have a friend, yes a friend, just one. I’m very picky, and evidently so are the people around me. This friend lives down in south county and is nice enough to let us use a small portion of her place every now and then to star gaze. She really appreciates the fact that we do clean up after ourselves when we are through. When we do visit down south we see at least three times the amount of stars that we do here in the city. Made it a lot easier to pick up more of the harder to see Messier Objects. We plan on going down next month, weather permitting, to see if we can survive the nightlong marathon. If anyone is interested in going with us, just leave your name and number with Benitolink and I will get back to you. We do have room for a few more rough and eager would-be amateur astronomers that think they can deal with the elements and lack of sleep. If not, hope you can have your own marathon in your backyard.

If you do give it a try, be sure to be well-equipped, with such items as warm clothing, binoculars, telescope if you have one, star charts, red flashlight, chair, table, maybe a sleeping bag and for heaven sake don’t forget some good munchies, and some hot coffee or chocolate, especially if you come with us.

Our good friend Clayton Lee passed away last week, way too early in his life. Maybe the next time you look up into the night sky you might feel him looking back at you. I know I will. 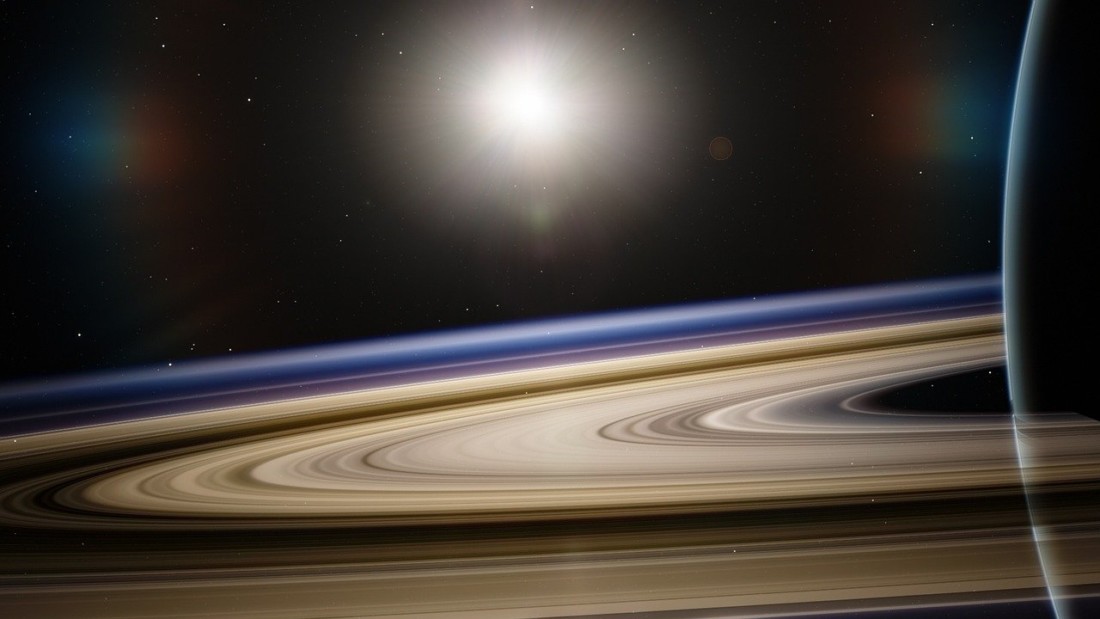 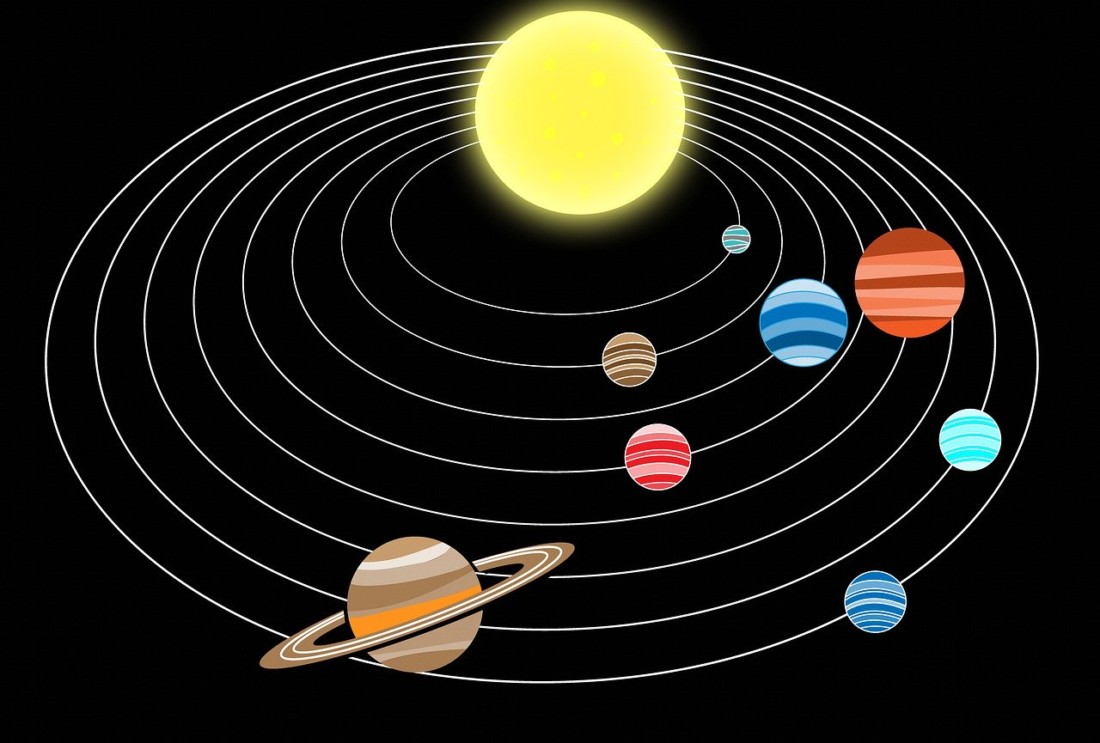 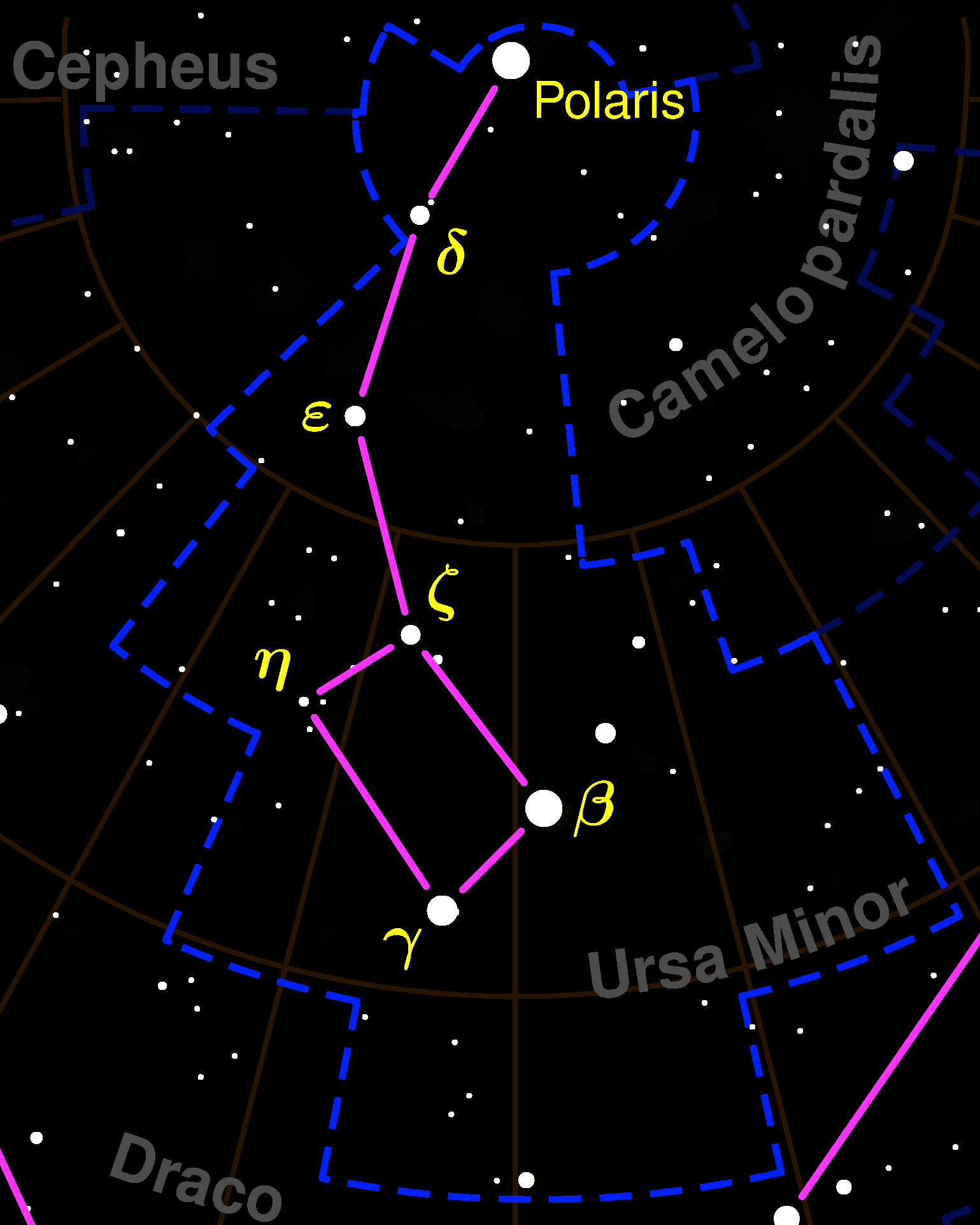