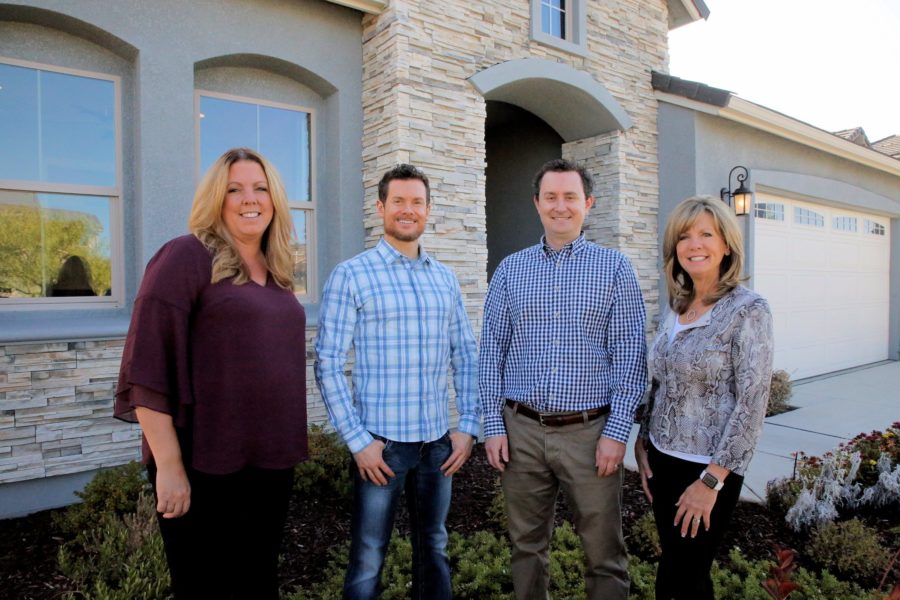 For the second year, Anderson Homes will continue its “Giving Back Starts at Home” year-end event that helps several San Benito County nonprofits and introduces them to residents.

“Homeowners who buy during the fourth quarter can choose one of these charities and that will result in a $500 donation from the Anderson family,” said Ashleigh Anderson in the Anderson Homes announcement.

The event applies to buyers of homes in Anderson Homes’ Santana Ranch neighborhood in Hollister. The commitment means that the Anderson family will donate on behalf of each homebuyer who purchases a home between Sept. 1 and Dec. 15, 2019.

Anderson Homes said in the news release that their giving back promotion was successful in 2018 (the first year they tried it) not only because of the funds raised but “because it helped bring awareness about the many beneficial nonprofits in San Benito County.”

The news release said that because of the campaign, new homeowners and the greater community can learn about what local nonprofits are doing to help address county needs. Anderson Homes said the program is about, “giving back to better our community.”

Larry Anderson began building homes in 1984 and formed Anderson Homes in 1989 as a regional company. Since then, sons James and Michael have also become involved in the family business. 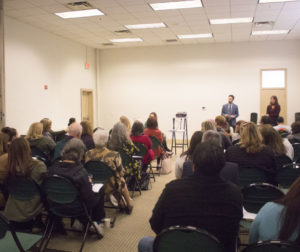 Presentation gives background on AB 5, with tests to help determine if a worker should be an independent contractor or employee. 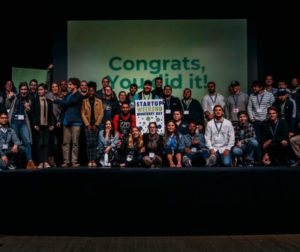 Three-day contest will have business coaches, 3D printers and networking opportunities for contestants from around the Central Coast. 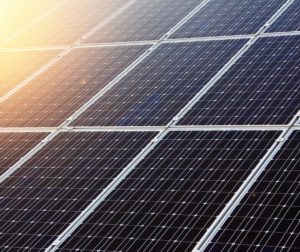