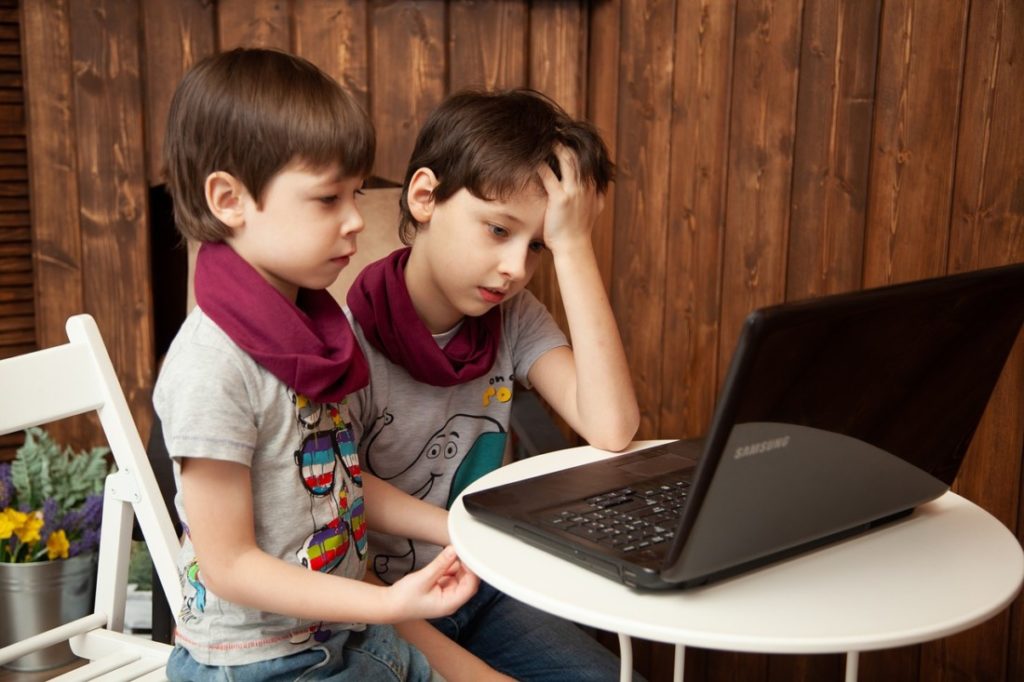 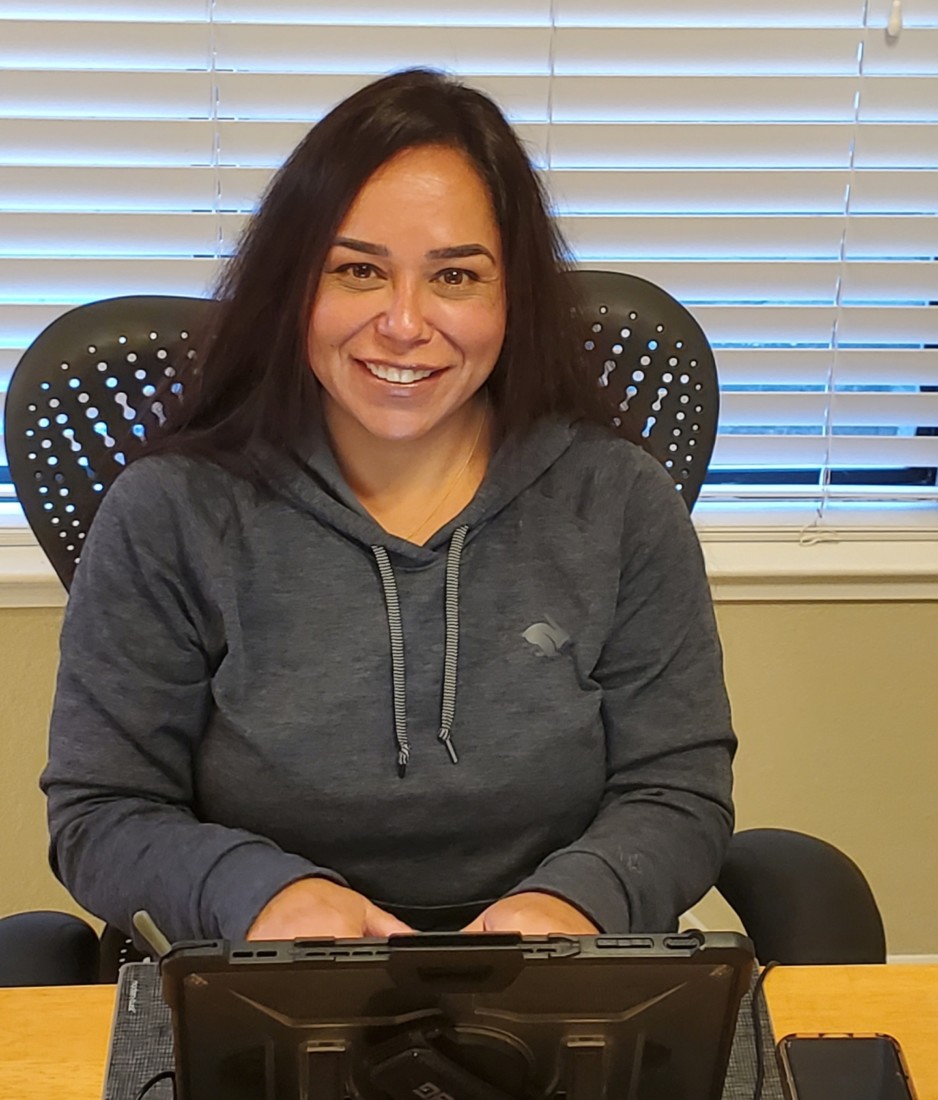 With all the ways that the pandemic lockdowns forced new burdens on everyone, children of divorced parents had their own special obstacle: in-person visitations with a non-custodial parent became difficult or impossible. The same technology developed for long-distance meetings was the key to virtual visitations, where children could spend at least a few minutes reconnecting with their mother or father once or twice a week.

“Children thrive when they have access to both parents,” said Lilly Maggiolo, executive director of Visit and Exchange Solutions. “Even children who have been abused by a parent should have monitored access to that parent.”

When the first stay-at-home orders were issued, Maggiolo reached out to family court services in Santa Clara and San Benito counties through her certified visitation service and, in some cases, got court orders that allowed her to conduct virtual visitations.

“We needed the courts to order it because some non-custodial parents refused to grant access,” she said. “There were guidelines included so parents would feel safe using this kind of platform. But because there could be no direct contact, virtual visitations seemed the best alternative.”

“There is only so much attention children can offer,” she said. “We do offer a list of activities that are conducive to the situation, but it can’t replace what in-person visitation offers. It is not like they can spend hours playing video games or going for a walk and talking together. Physical affection also can’t occur, and it is hard for either person to read the other’s body language.”

It also presents a problem for the person monitoring the visit, Maggiolo said, because they can only see the child from the torso up, there is no way to see obvious signs of abuse from the custodial parent, like bruising.

Still, she said, a little bit of time sharing a computer screen with the parent is better than nothing.
“It is important to have some kind of social interaction outside the home,” she said. “I think that children have suffered the effects of almost two years of isolation, and issues have surfaced, like social inadequacy and decreased educational levels.”

Visit and Exchange Solutions is the only monitoring service available to parents in San Benito County if a judge requires supervised visitations. The service also is qualified for supervising visitations in Santa Clara, Monterey and Santa Cruz counties.

Maggiolo handled five cases during the pandemic, including that of custodial parent Frank Johnson (who declined to give his real name for privacy reasons), who said he accepted the terms of visits because there were no other options available.

“I had never dealt with this before in my life, and I did not know what to expect,” he said. “It was really well organized, and it worked out wonderfully. We would log on, and my son would be in a virtual waiting room. Then when the visit started, the camera would be on him and the other parent, with nobody else visible or interacting.”

Johnson, who came from a divorced family, said he felt that the virtual visitation might have been a better option than a physical visit.

“There’s an aspect of this that people don’t tend to consider,” he said. “I think that it’s less stressful from a child’s perspective in its impact, especially for this generation. They are so used to the duality of living in two different worlds—you have your real world, and you have your virtual presence. The one that is more successful for you is the one you want to inhabit.”

The only time the moderator would step in, Johnson said, would be if there were something problematic in the other parent’s behavior.
“The moderator’s job is no different online than it would be in person,” he said. “They are not there to moderate the content. They will watch for one parent asking about the other parent or if they are trying to put the child in the middle of something. Our moderator was really great about that, only saying something when they needed to. She was very fair, and it worked out well, for it being a very hard situation.”

Now that the pandemic has eased up, most families are opting for in-person visitations. Still, there are some exceptions.“I have situations where, for example, one parent is living permanently in Texas,”  Maggiolo said. “I have another where a parent is currently in Pakistan. Sometimes, a parent or child is sick and contagious, so this is the only way for them to have visitations. The important thing is that the child still has a chance to have contact with their parent in the best way possible.”