San Benito County Public Works roads/bridges crews have removed debris, trees, mud and rocks to keep county roads open to the extent possible over the busy week of weather, according to the release. County crews are out again on Jan. 29 monitoring, clearing, and repairing roads, particularly in south San Benito County.

Plans for correcting various drainage issues on roadway shoulders in the immediate vicinity of Hollister are being completed and will be implemented when weather and conditions permit such as along Union Road near Riverside Drive and Fairview Road north of Meridian Street. San Benito County engineers and crews are also monitoring conditions on roads countywide to try to maintain the safest road conditions possible.

More storm activity is expected at the beginning of next week and may impact the county and Caltrans’ ability to repair and re-open some of these roadways. The public is encouraged to call 831-902-2277 to report roadway hazards for San Benito County roads. 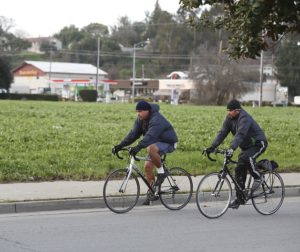 The plan will identify locations where bicycle and pedestrian improvements might be needed on the state highway system. 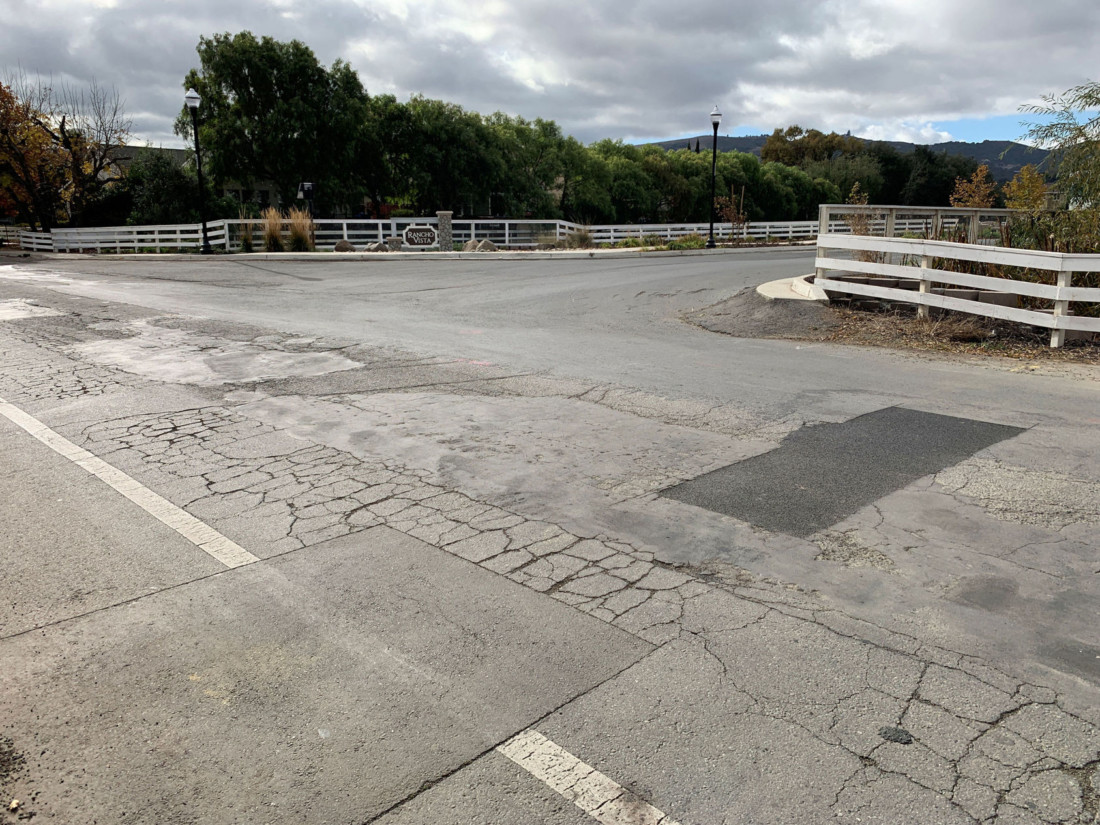