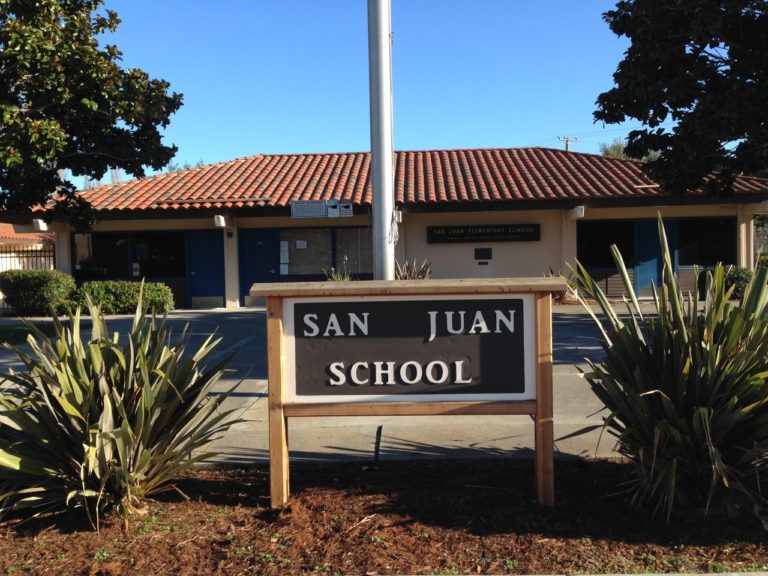 On Oct. 1, the San Benito County Sheriff’s Office was contacted by staff at San Juan Elementary School regarding rumors of a young student who made statements he was going to shoot students at the school.

According to a recent release, deputies were on scene at the school at 7 a.m. to ensure students and staff were safe, then conducted an investigation. During this time, some adults took to social media to further the rumors of the threats.

Law enforcement said that at the conclusion of a four-hour investigation where many possible witnesses and the child suspected of the threats were interviewed, the Sheriff’s Office determined the threats were not substantiated.

“This was a case of many levels of hearsay and rumor,” the release stated. “There are no witnesses to any student ever actually making a threat.”

The Sheriff’s Office takes every threat of violence seriously and all incidents are thoroughly investigated, the release said. The school is working with the students and families to help calm fears. In the future, the Sheriff’s Office asks all adults (and kids) to call the law enforcement agency with concerns and questions before making unfounded statements and accusations.