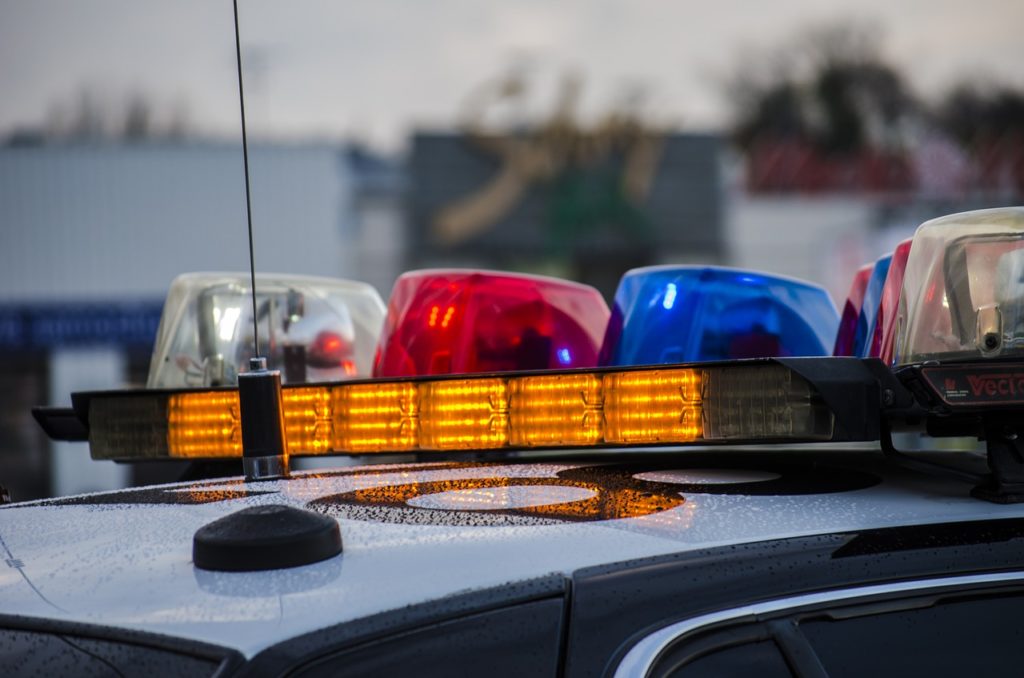 The San Benito County Sheriff's Office released more details on the serving of a search warrant in the 700 block of Nash Road that resulted in the discovery and subsequent disposal of an explosive device.

In a Jan. 11 press release, the Sheriff's Office states that deputies conducted a recent traffic stop on a male named Ansley Godoy, 31, which resulted in an arrest for possession of controlled substances for sale.

A search warrant was authored, signed and then served at 777 Nash Road at around 7:30 a.m. on Jan. 11. The release states that during the search, deputies located two firearms (a rifle and pistol), ammunition, narcotics, narcotic paraphernalia and suspected explosive devices.

The Monterey County Sheriff's Office Bomb Squad was called in to assist in regard to the explosives. Once on the scene, the bomb squad detonated a device in an empty parcel at Homestead Avenue and Nash Road. The release states that the explosive was small and designed to inflict injury to a person close to it.

Other items were located that appeared to be explosives and/or improvised explosive devices (IEDs), but after a bomb squad robot was able to xray them they were determined to be inert, the release said.

The press release on the incident states that Godoy is wanted for weapons and narcotics violations and is though to be in Modesto.