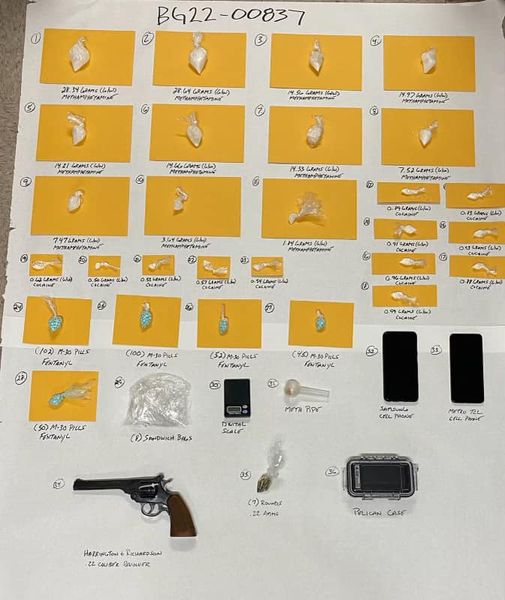 According to the announcement on social media, on July 30 around 2:30 a.m.  Sgt.. Mull and Deputy Zanella performed a vehicle check near the front entrance of the Monterey RV Park on 1400 Hwy. 101.

It added the occupant was arrested and transported to the San Benito County Jail.