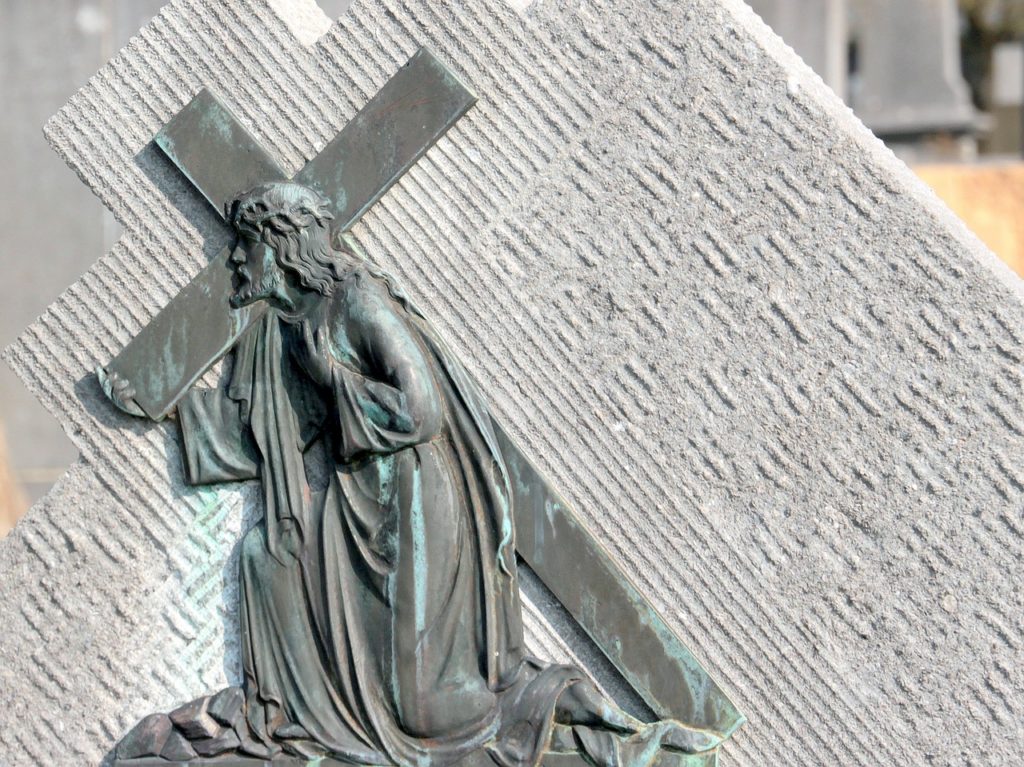 For the past 25 years, a number of Hollister churches have been coming together in a joint celebration of Good Friday, April 14, and this year, six congregations will continue the tradition, according to Pastor Bob Ruefner of Abundant Life Foursquare Church.

Ruefner, who has been a pastor since 1977, and has been preaching in Hollister since 1986, described his church as trans-denominational, rather than the more familiar non-denominational, in that it seeks to make bridges to all Christians. He said the annual tradition came about when David Rodriguez at First Presbyterian and Father Gary Byrne from Sacred Heart came up with the concept in order to “break down perceived barriers between Catholics and Protestants.”

“It’s something that both spectrums of Christendom believe in that’s so we can worship together,” Ruefner said. “They had started trading pulpits in the early 90s. Right now, there’s at least six churches involved. At times, we’ve had more. It all depends who the local pastors and priests are.”

The common services are typically centered around a common theme.

“The last few years it’s been around the last seven words of Christ,” Ruefner said. “There will be a few words about scripture. In the early days, we were told what to do. It was pretty Catholic-centric, at first. Now it’s a little more free-flowing with the common themes, scriptures and different leaders who will focus on one of the seven words (or phrases) and do their own commentary of three to five minutes.”

The last seven words aren’t actually single words, for the most part, but phrases attributed to Jesus. Ruefner said the first word(s) are, “forgive them for they know not what they do.”

“The second word is ‘with me,’ which is from ‘…today you will be with me in paradise,’ when Jesus was speaking to the thief on the cross,” Ruefner said. “The third is ‘here is your son,’ which is what Jesus said to John and Mary. Then we have ‘my God, my God, why hast thou forsaken me?’ and then ‘am thirsty,’ the sixth word is ‘it is finished,’ which you would think would be the last one, but the seventh word is, ‘into your hands I commit my spirit.’”

For those unfamiliar with Good Friday — which is celebrated prior to Easter Sunday, Ruefner said it involves “activities surrounding the cross,” meaning “traditionally, it’s focused on Jesus’ journey to the cross and his death on the cross.”

There are three scheduled services in association with the joint Good Friday celebration:

“It won’t be a long service,” Ruefner said. “Everybody is welcome and everybody will feel comfortable.”

This six churches taking part are: