The city agrees to ask Caltrans for a sound wall. 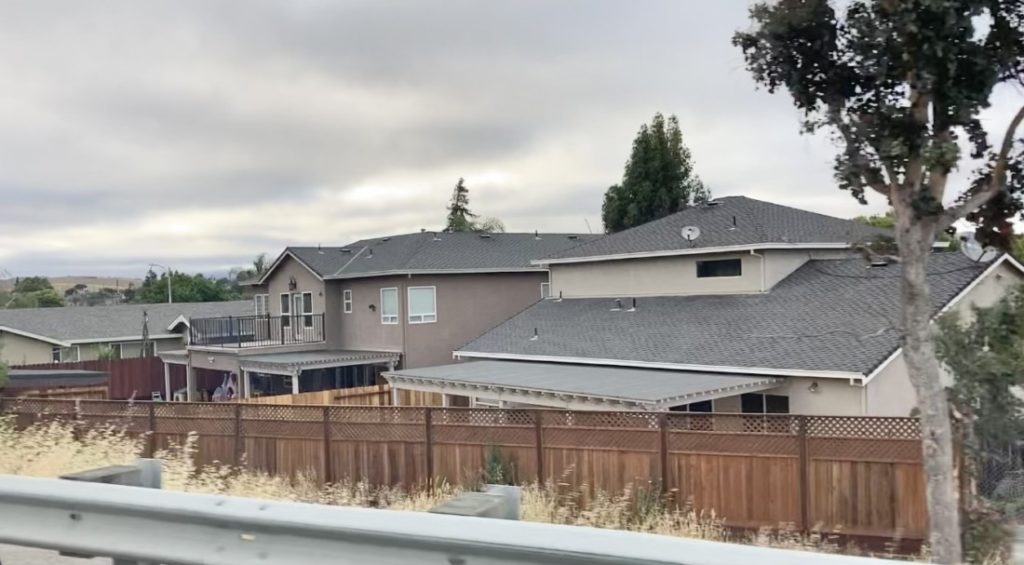 The San Juan Bautista City Council on June 15 unanimously approved an ordinance to allow homes adjacent to Highway 156 to have fences up to eight feet tall. The move is intended to help residents reduce noise from the busy highway.

When the San Juan Bautista Planning Commission first discussed the ordinance, it explored requesting Caltrans to construct a soundwall but David Mack, with Harris and Associates, acting as city engineer, warned that Caltrans, after the required studies, would likely install an ugly wall.

Julie Behzad with CSG Consultants, acting as city engineer, said she will contact Caltrans to discuss the wall and other sound mitigation options.

Freels said allowing residents to build a higher fence was the next best option to having Caltrans build a sound wall, which he said would be a challenge.

Councilman Cesar Flores said that noise is not the only issue.

“Not only noise but we get diesel vapors from the trucks going by,” Flores said. “I can’t even be in my own backyard because of the diesel smell and the sound. It’s just ridiculous.”

Flores and Councilwoman Mary Edge said they would prefer for Caltrans to put up a wall rather than residents paying for it. Resident Cara Vonk also asked the City Council to pursue a sound wall.

Resident Rochelle Eagen said she believed the higher fences increased noise rather than decreased it.

“It provides another barrier for the sound to bounce off of,” Eagen said. She also noted that Highway 156 is at a higher elevation than some houses and asked if the fences would be required to be uniform. Her question was not answered by the city.

City code defines a fence as a physical barrier made of metal, brick, wood or other materials.