Housing element will go to City Council after site is selected. 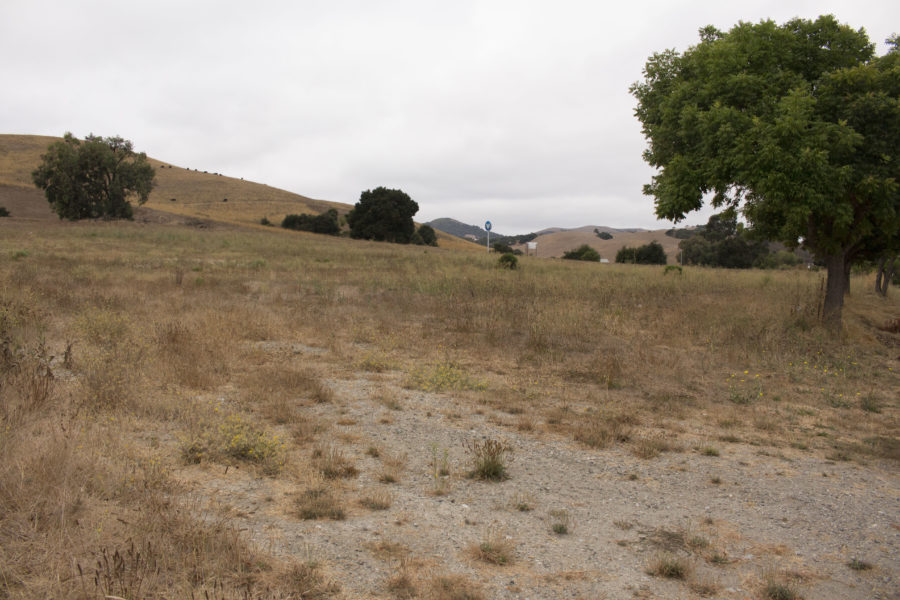 A vacant lot between Muckelemi Street and Highway 156 in San Juan Bautista is one option for an affordable housing site that would comply with the new draft housing element. Photo by Noe Magaña.
×

Although it approved its draft housing element, the San Juan Bautista Planning Commission could not identify where an additional rezoning for high-density affordable housing should go after presentations, public input and discussion at a Sept. 3 meeting and housing element workshop. Commissioners must still identify a site for potential development before the housing element can move to the City Council for approval.

The city has worked to update its housing element since it was found out of compliance with state housing requirements. The draft housing element identifies 18 vacant lots for potential development, which would add 10.2 acres with a capacity of 62 units for low and medium density, as well as mixed-use and a shelter. City code allows between half a unit to five per acre in low-density zones, while six to 10 units per acre are permitted in medium-density zones.

San Juan Bautista has not updated its housing element since 2015, as required by state law since 1969. It’s part of the General Plan that outlines appropriate development procedure. With the city out of compliance, they must adopt two consecutive, four-year housing elements in order to be up-to-date. When the city hired EMC Planning Group, it estimated it would adopt the first one in June and the second in December.

While the Planning Commission had narrowed its selection down to three sites, two were the focus of discussion, a lot with orchards on the east side of Lang Court (Site C) and a vacant lot between Muckelemi Street and Highway 156 (Site B). The Planning Commission directed staff to replace the Site C option with another property next to Site B after residents near Lang Court opposed the rezoning of that property.

Commissioner Scott Freels asked why the city couldn’t look at a site next to Site B that’s already zoned for mixed-use. Martin Carver from EMC Planning Group said it’s a possibility, but the city would have to add special conditions requiring a percentage of the development to be multi-family residential if that site were chosen.

Rezoning a site to mixed-use with the condition that at least half of the development be for multi-family units was one of three options Carver presented to the commission. It received a mixed response from the public.

The last option would be to retain an existing commercial zoning designation, but allow 100% multi-family development at the developer’s discretion.

“If the property owner chose to do straight commercial with no residential at all, they would have every right to do it under this scenario,” Carver said. “But then the city would be obliged to find another site that did exactly what this site did. So basically it would kick the can down the road.”

The zoning change for affordable housing and approval of the draft housing element were two of six parts that Carver presented to the Planning Commission as part of adopting the fifth cycle of its housing element that covers the city through 2024. The council also approved these items:

Despite Site C being the least favored option, seven residents living near the site voiced their opposition for rezoning that property. They argued that affordable housing developments would change the character of the neighborhood by increasing the already high number of cars and shifting the flood zone. They also said the city would have to deal with connecting water and sewer infrastructure.

“To turn it into apartment buildings would really be ruinous and an insult to everybody that lives in that neighborhood,” said resident Diana Carr, who added that the neighborhood enjoys the night sky and wildlife that live near the area including foxes, deer, roadrunners and owls.

Stotler also opposed the rezoning as he intends to “develop the property very responsibly—residential [with] very nice size lots.” He said he has been researching, attending city meetings, and conducting surveys and studies for over a year. 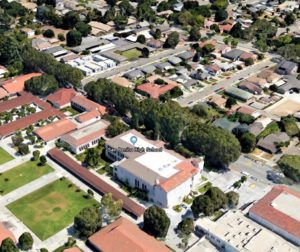 San Benito County homeowners continue to see their taxes rise because of local school bonds and fees. Some longtime residents say they are considering moving to other states. 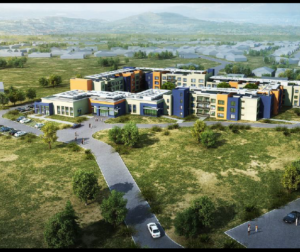 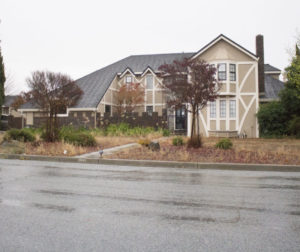