In an effort to raise awareness and funds for REACH San Benito, San Juan resident, Jim Ostdick, walked across the country last year. His 3,322 mile trek is now the subject of a recently, self-published book. 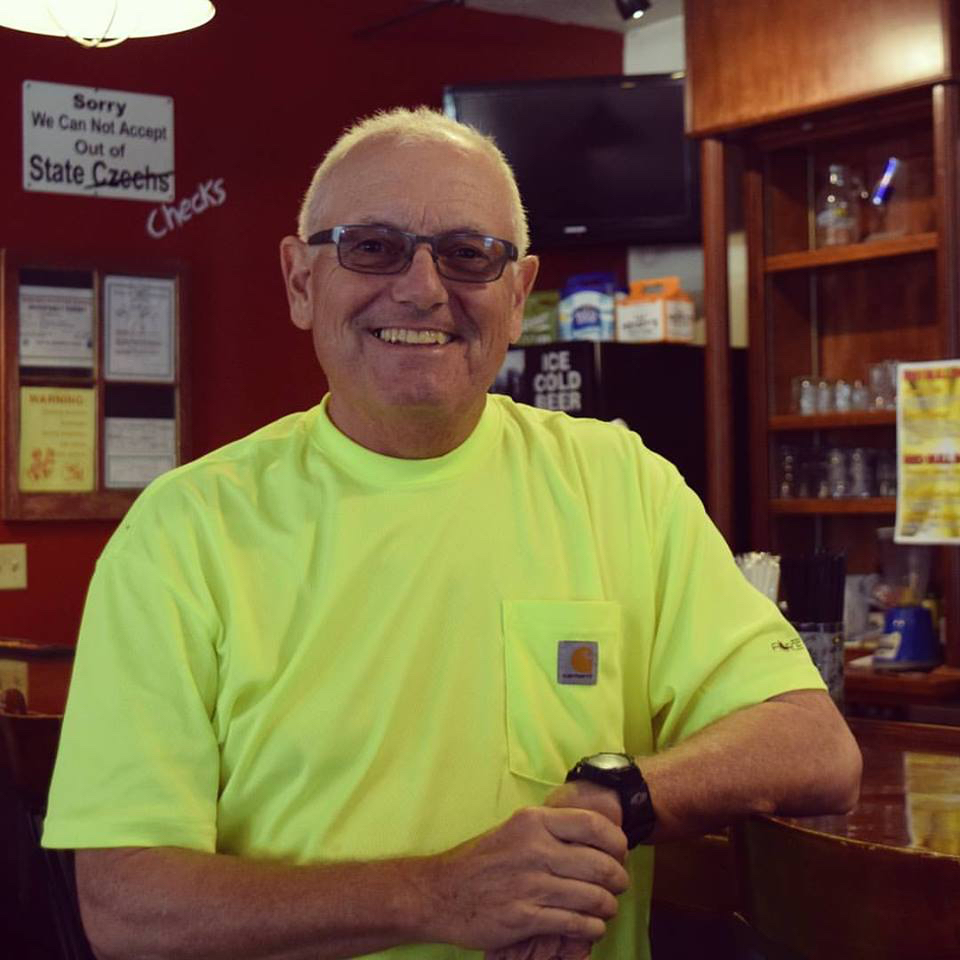 Averaging about 20 miles a day at three miles per hour, San Juan Bautista resident, Jim Ostdick, walked 3,322 miles across the United States in seven and a half months. With each step, he experienced the confluence of history and geology on North American continent. With each breath, he learned that his mind, body, and spirit were capable of withstanding days in triple-degree temperatures on a worn knee and bruised feet. And with each new Blue or Red state he passed through, he learned that what really matters is how we treat each other.

Ostdick’s journey is now the subject of a recently, self-published book, “Palomino Nation: My 2016 Crazyass Walk Across America.”

In a telephone interview with BenitoLink, the avid outdoorsman explained that his East Coast to West Coast trek began as an effort to raise awareness and funds for REACH San Benito, a non-profit organization “established to facilitate a healthy community through the preservation and enhancement of parks, facilities, and recreation programs” in our county, according to its website.

From the start, he was acutely aware that the land he walked on was once inhabited by Native American peoples.

“You see and feel it,” he said about the their notable absence, explaining that European diseases, like small pox, ravaged North America, killing 90-percent of its indigenous population.

Divided into seven sections—each chronicling a leg of the journey—his book, Ostdick stated, is an attempt to honor “the people before my people came.

And while Ostdick writes about Nanticoke—Delaware’s original inhabitants—and others, he wants his readers to acknowledge their inherited responsibility for the cultural destruction and suffering of these native peoples and their descendants.

“A healthy dose of adult responsibility and understanding,” he states in “Palomino Nation,” rather than guilt “is in order for any amount of healing to occur.”

A retired science teacher, Ostdick created lessons on plate tectonics and environmental degradation. And traversing through the Appalachian Mountains, he witnessed both.

Among the earth’s oldest mountain ranges, the Appalachians were formed through a series of seismic shifts and “collisions between continental plates,” Ostdick said in his interview.

And the region’s coal industry was the byproduct of these geological forces, creating jobs for generations.

But environmental damage due to practices, like surface mining, has scarred the mountains.

Describing his time in West Virginia, Ostdick said that one can really understand “how the way that people make a living is tied to geology,” adding, at the same time one cannot ignore “the impact that human being have had” on the environment.

As Ostdick logged his miles, he often asked himself, “Why I am doing this?,” especially when his twice-operated knee throbbed or when passing through Nebraska, where a combination of heat and humidity transformed the state’s flat landscape into an arduous climb.

A self-described finisher, the San Juan resident pressed on, distracting his mind by breaking-up his nearly 20 mile, daily stints into 5 mile walks.

Aware of the limitations of age, the then-sixty-five-year old established a routine.

“I’d walk for two to three days, then take a day off,” Ostdick said, before admitting that this adventure was the most difficult of his undertakings so far.

Of all that he experienced along the way, the author explained that it was how he was treated by complete strangers that most humbled him.

“I was offered food, money, and a place to stay for the night,” he said about those he meet across the country.

In some places, Ostdick, found himself in the middle of a prayer circle, surrounded by individuals calling upon their faith to wish him Godspeed.

And the prayers seemed to help.

“It was almost like I was being led by a guardian angel,” he said, adding that time and time again he encountered the “neatest people.”

Ostdick explained that in today’s political climate its difficult to drown out the noise from a 24-hour news cycle that incessantly reports on the nation’s discord and divisiveness.

But walking 3 miles per hour deafens the clamor and amplifies the harmony.

“Nine out of ten people you meet are really good,” Ostdick said.

“Moving forward, I need to be as good a person as I can be,” he said.

Ostdick is a regular contributor to BenitoLink. Click here to read the latest from his series, “Walking San Benito."