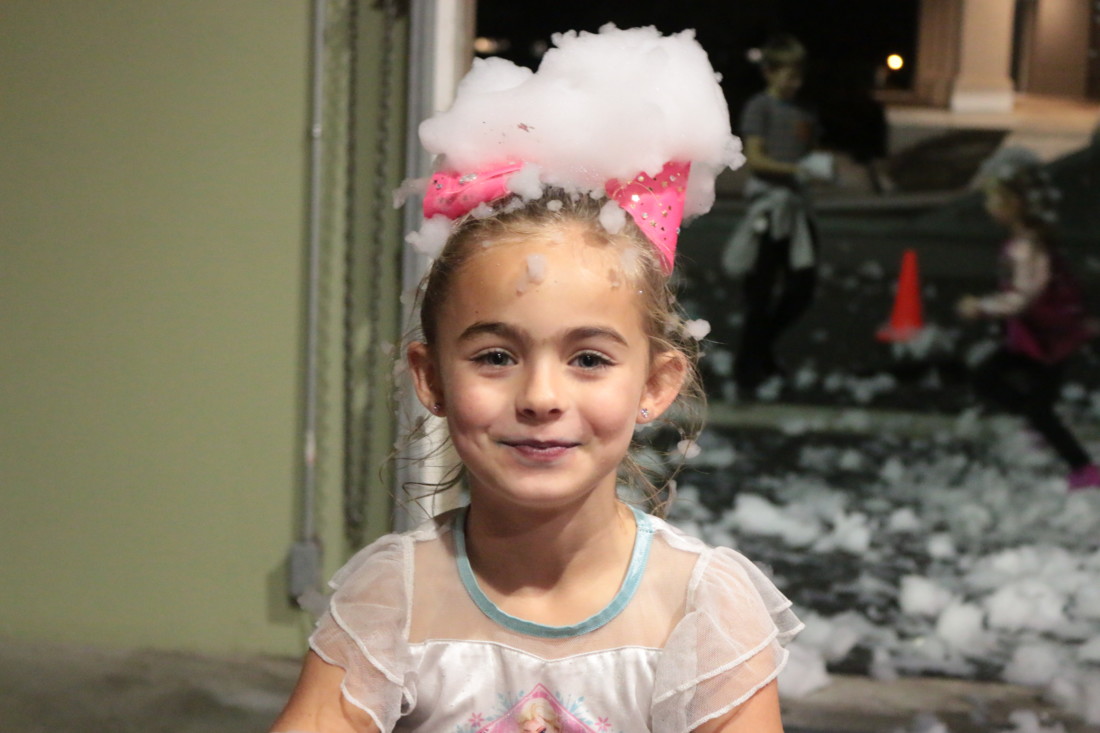 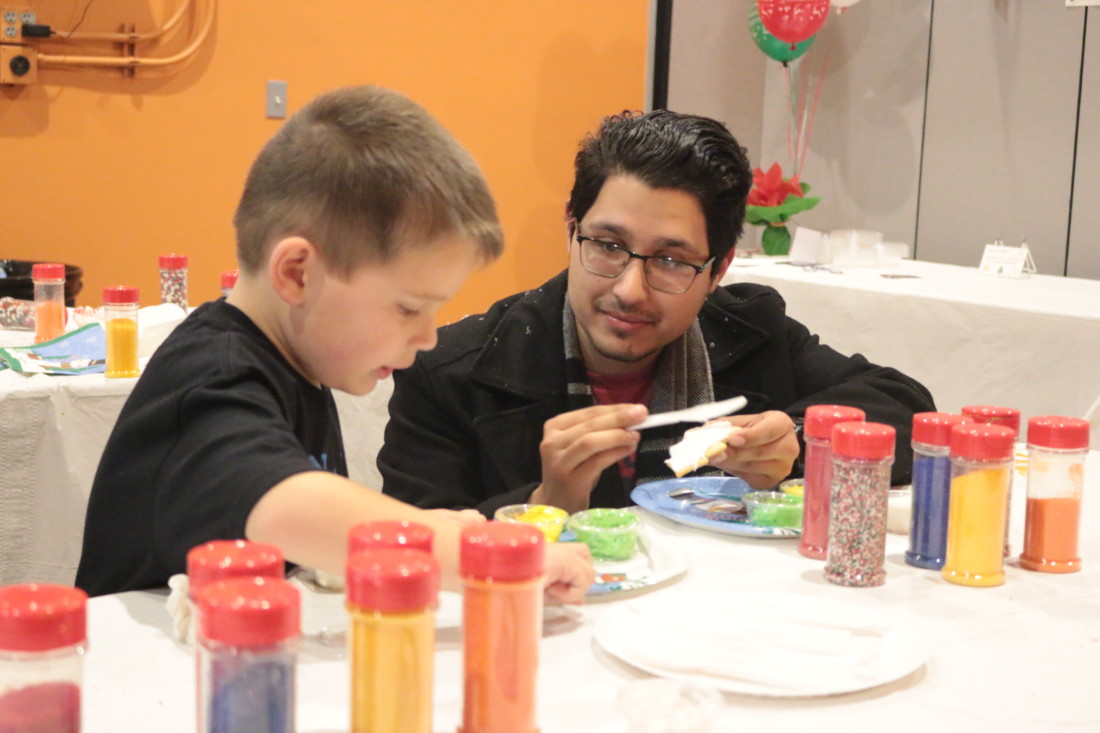 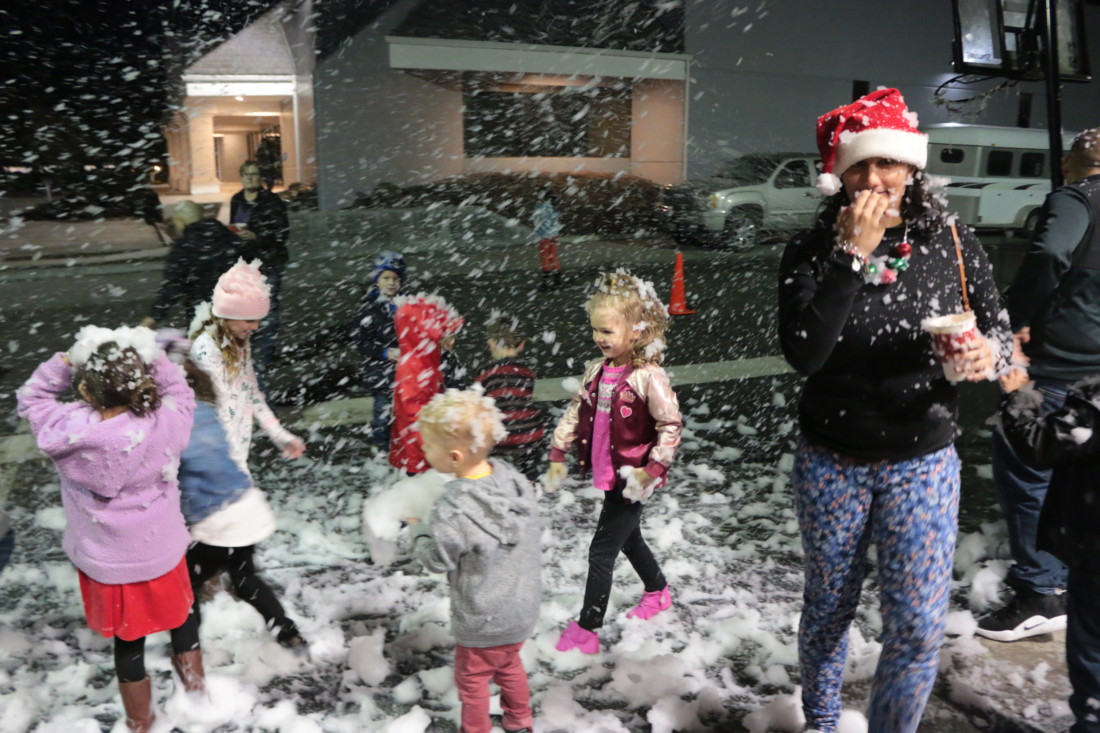 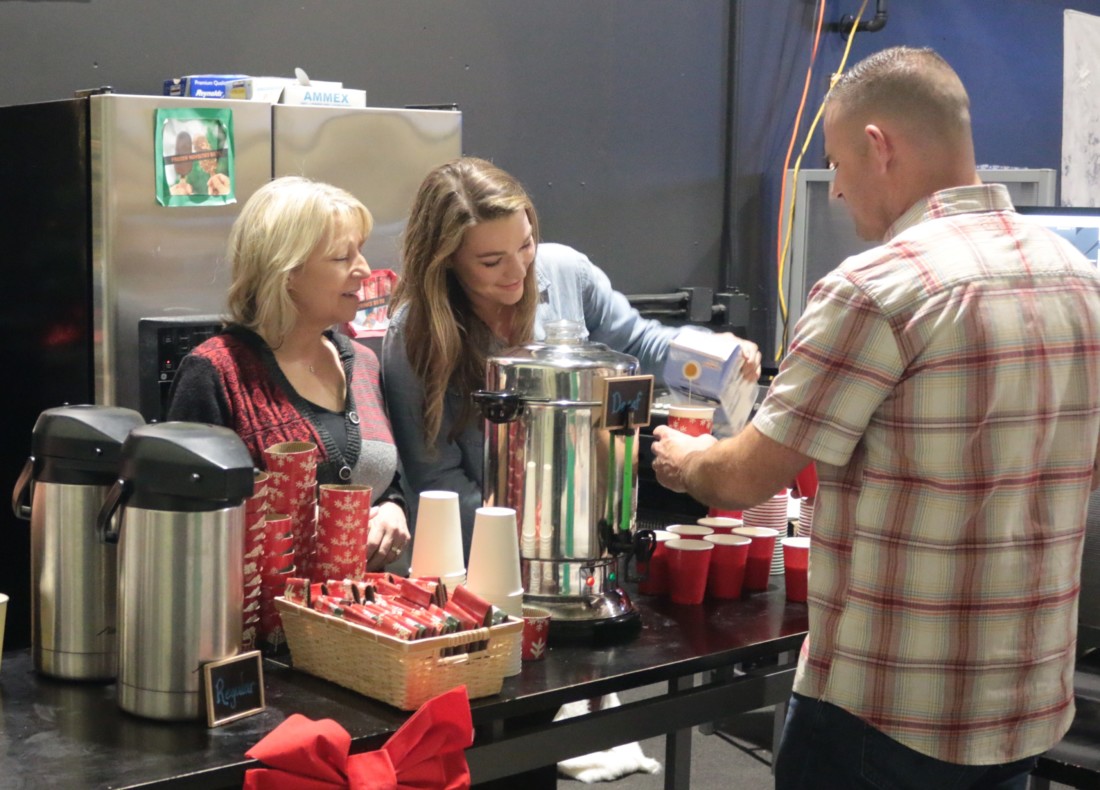 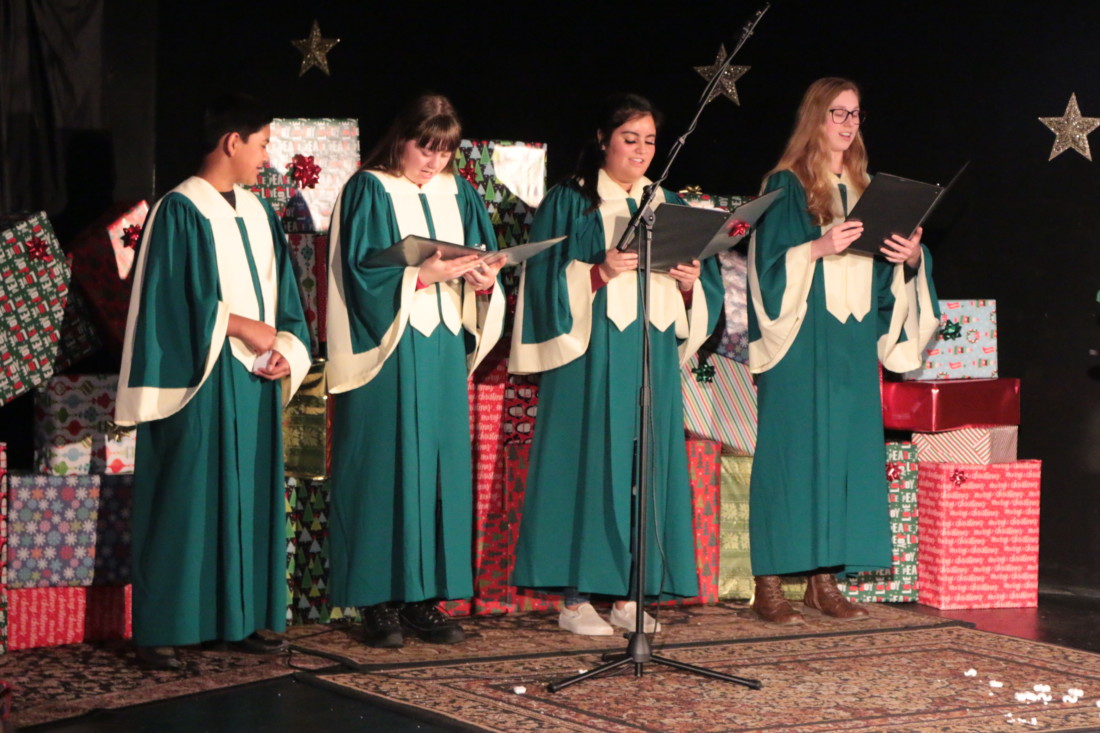 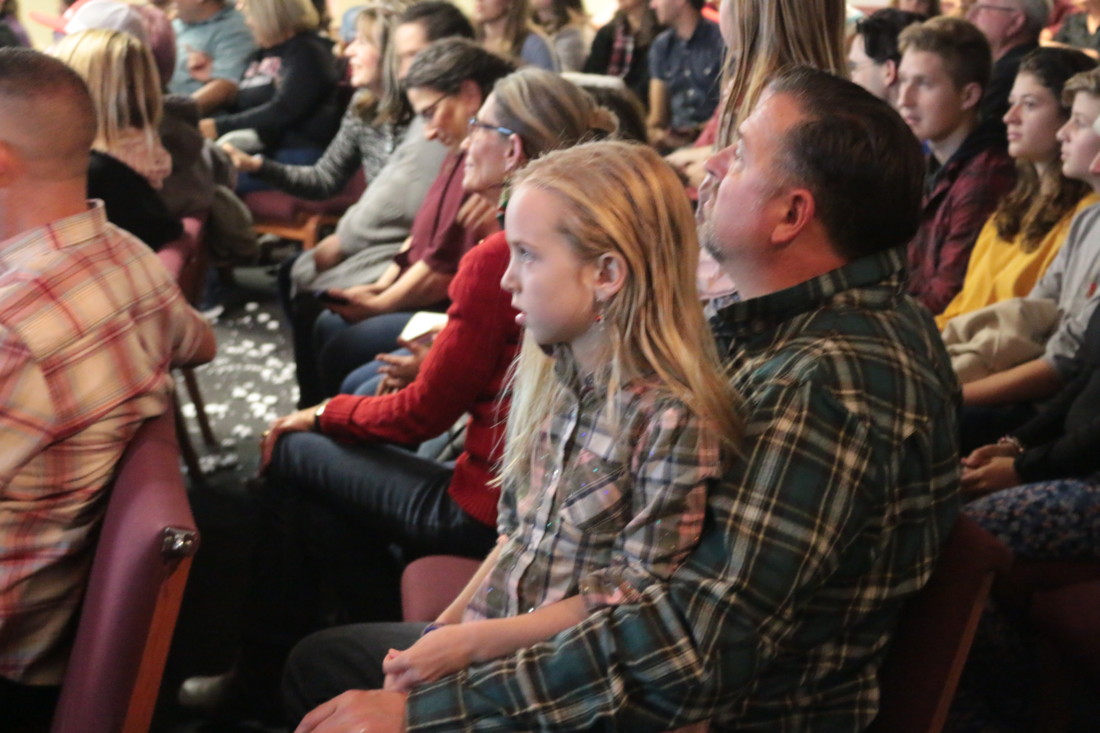 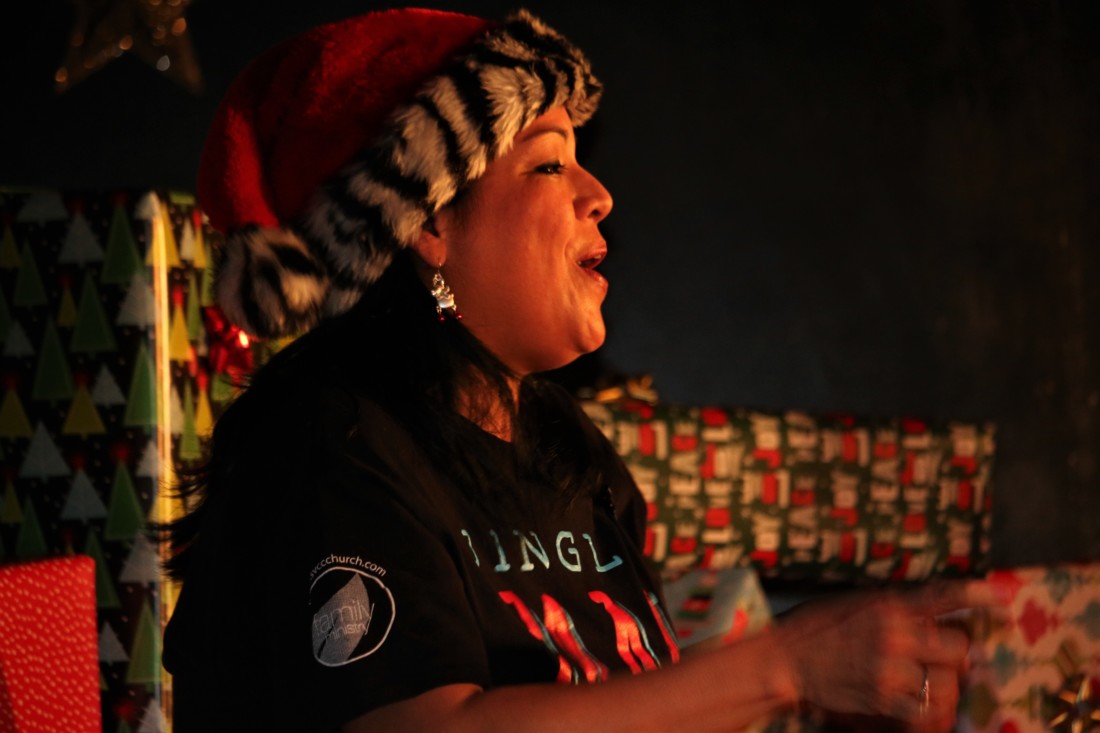 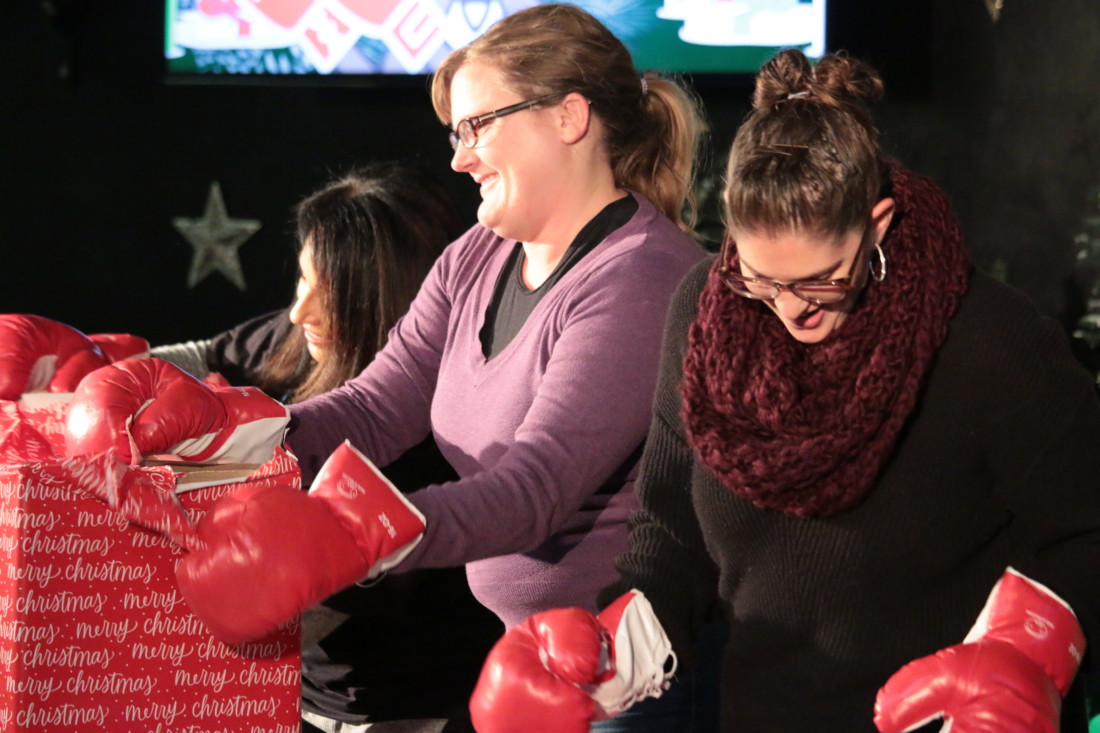 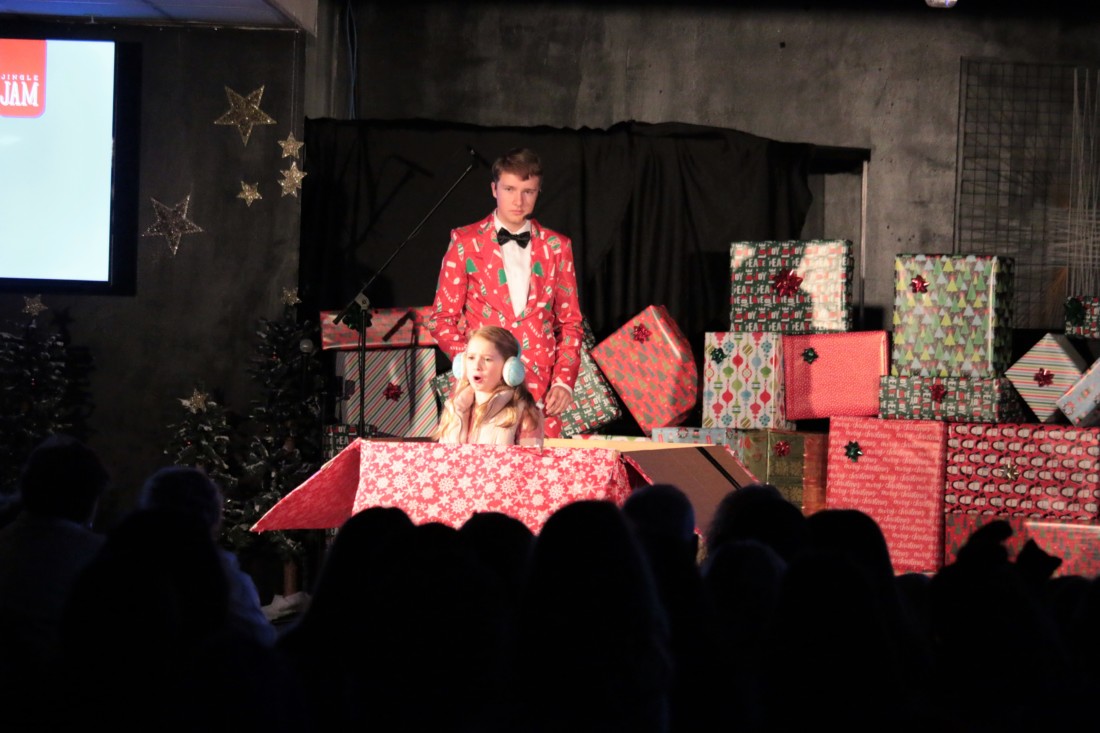 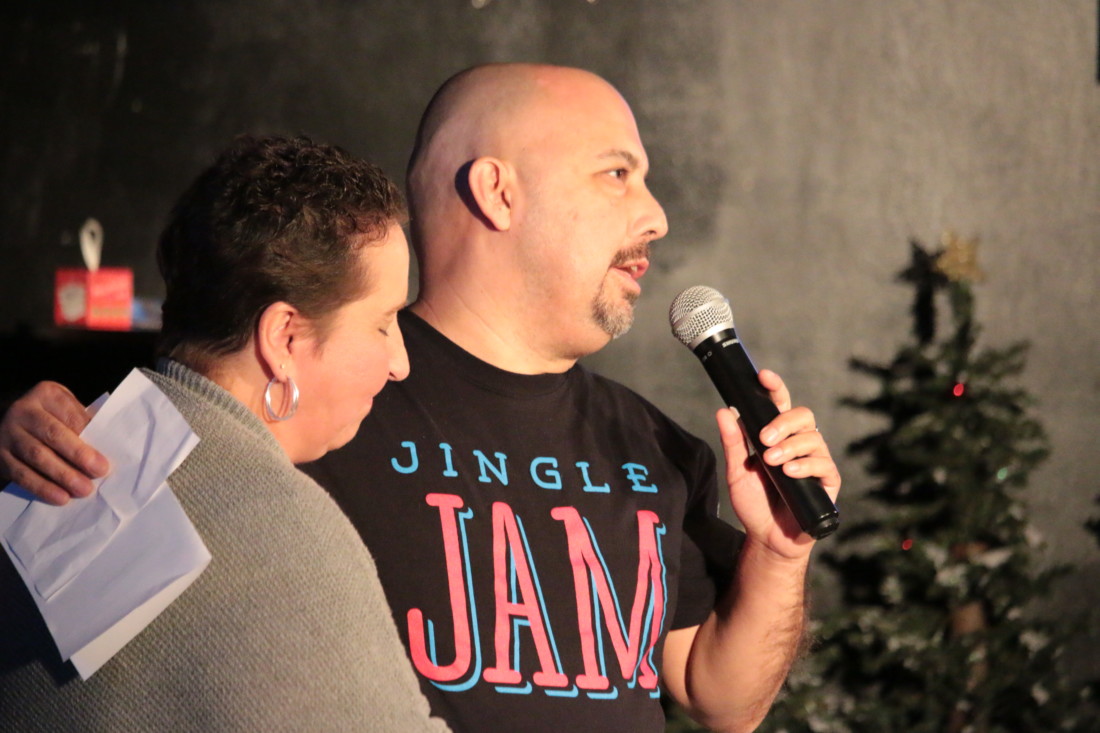 Christmas celebration brings families together for comedy skits and singalongs. 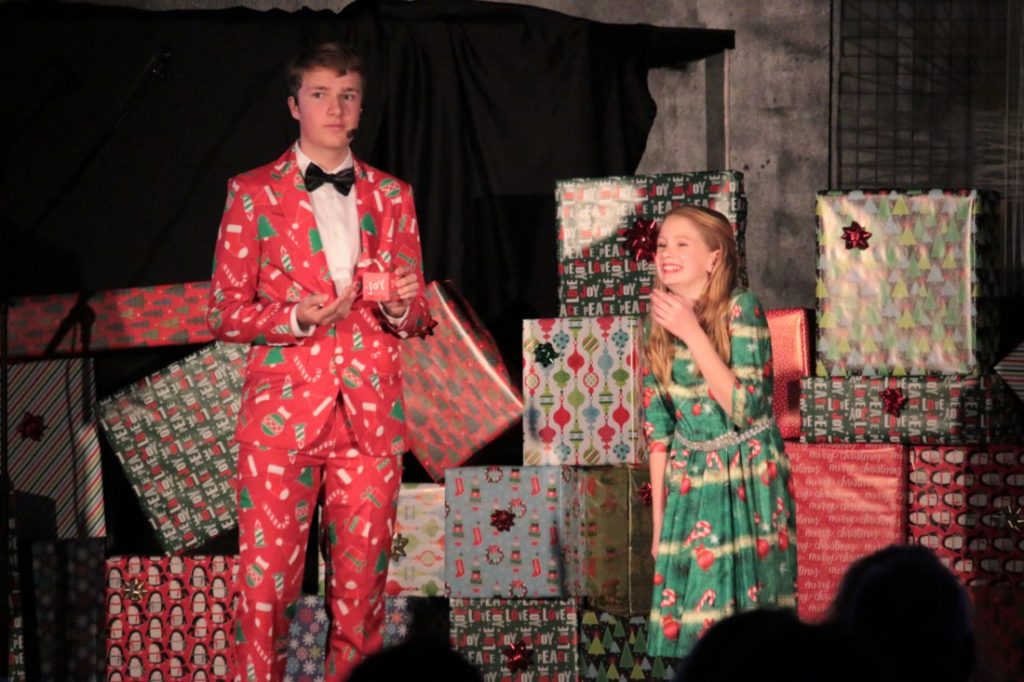 Over 150 children and adults came together for the fourth annual Jingle Jam Christmas celebration at the South Valley Community Church in Hollister on Dec. 20 for an evening of singalongs, comedy skits, videos, treats and even a manmade snowstorm.

Campus pastor Matt Kirkland said that Jingle Jam is a program designed to help families understand more about the true meaning of Christmas. Programming is provided for free through North Point Ministries, and the Jingle Jam emphasizes volunteerism and giving. All the comedy routines and songs are led by church youth.

“This is a program that started out of Atlanta, Georgia, as part of what we call our Orange curriculum,” he said. “It’s done throughout the country, including our sister church in Gilroy. It’s a fun night for everybody.”

Jingle Jam is always open to anyone who wants to come, he said. Every year, in addition to advertising the event on its website, the church sends out notices around the community through other churches and groups to encourage families to attend. 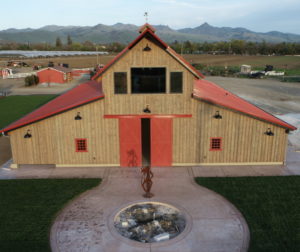