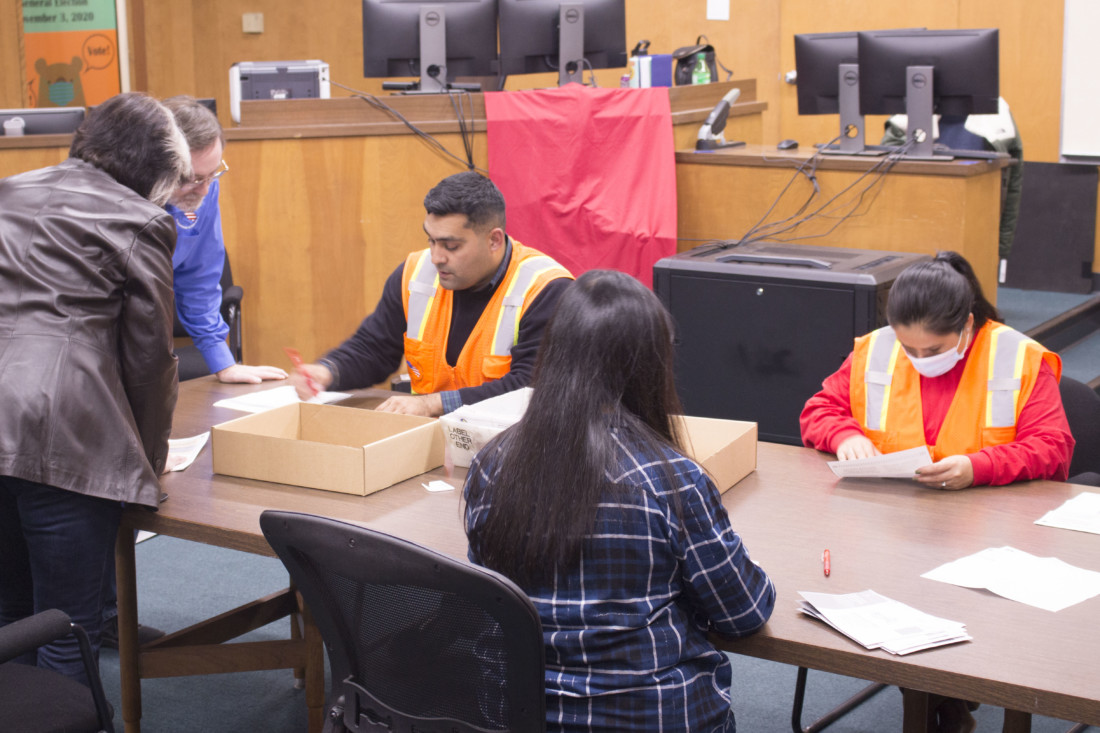 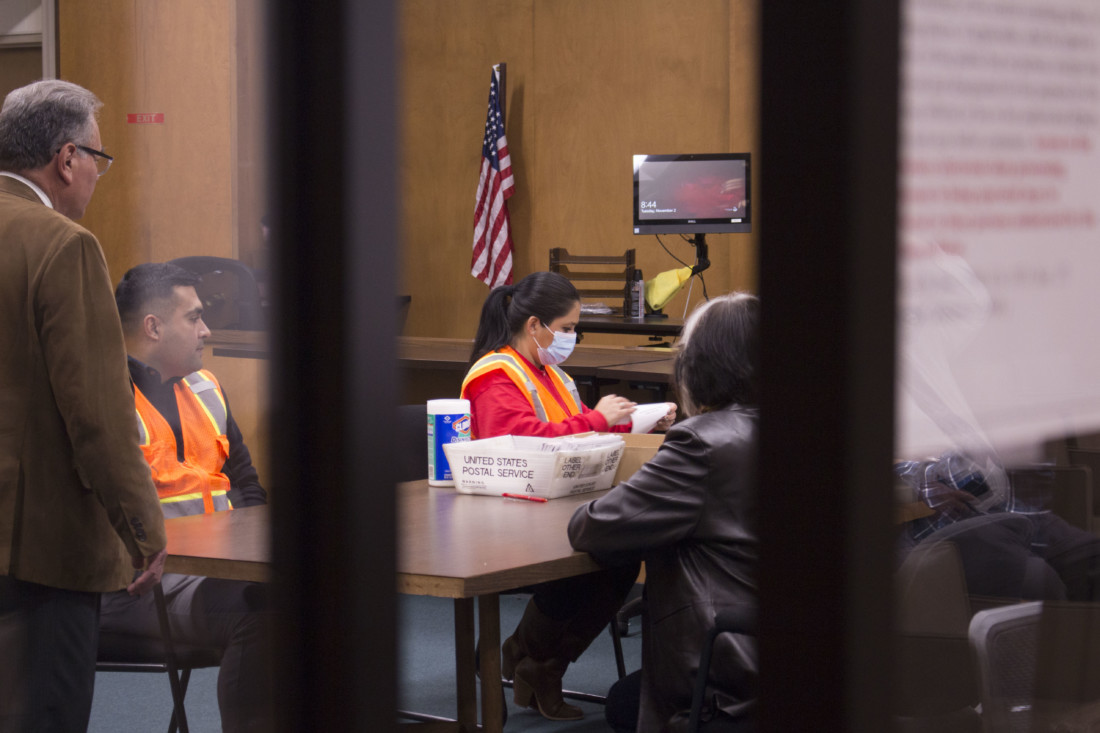 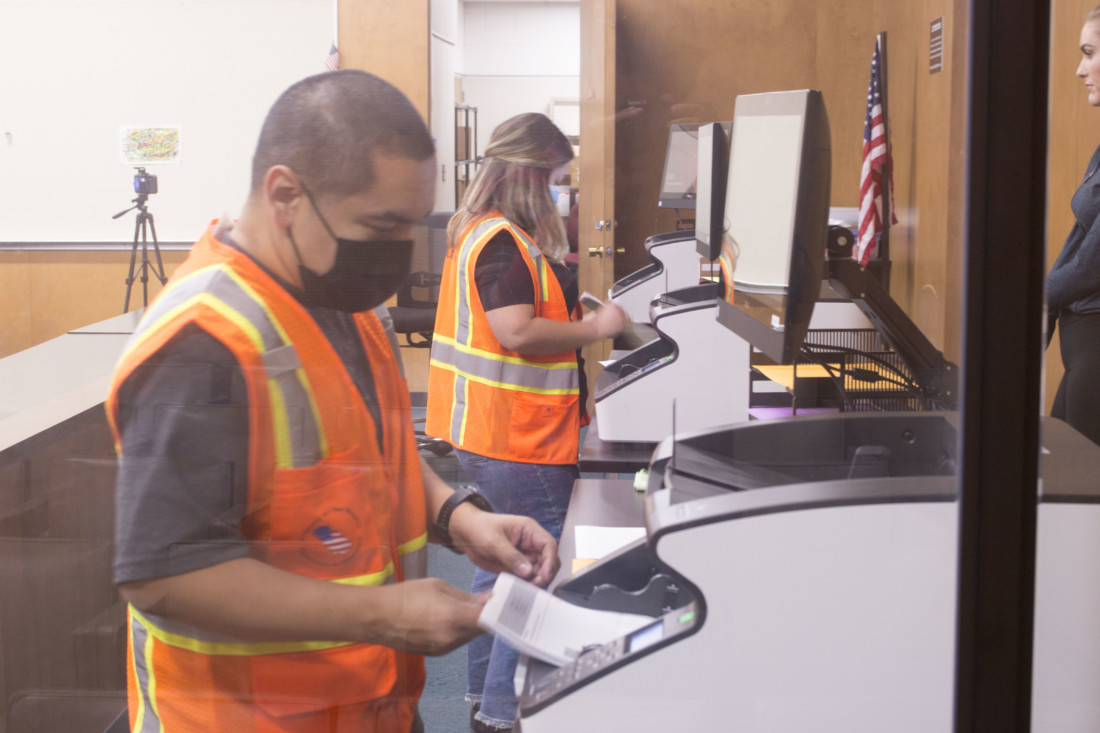 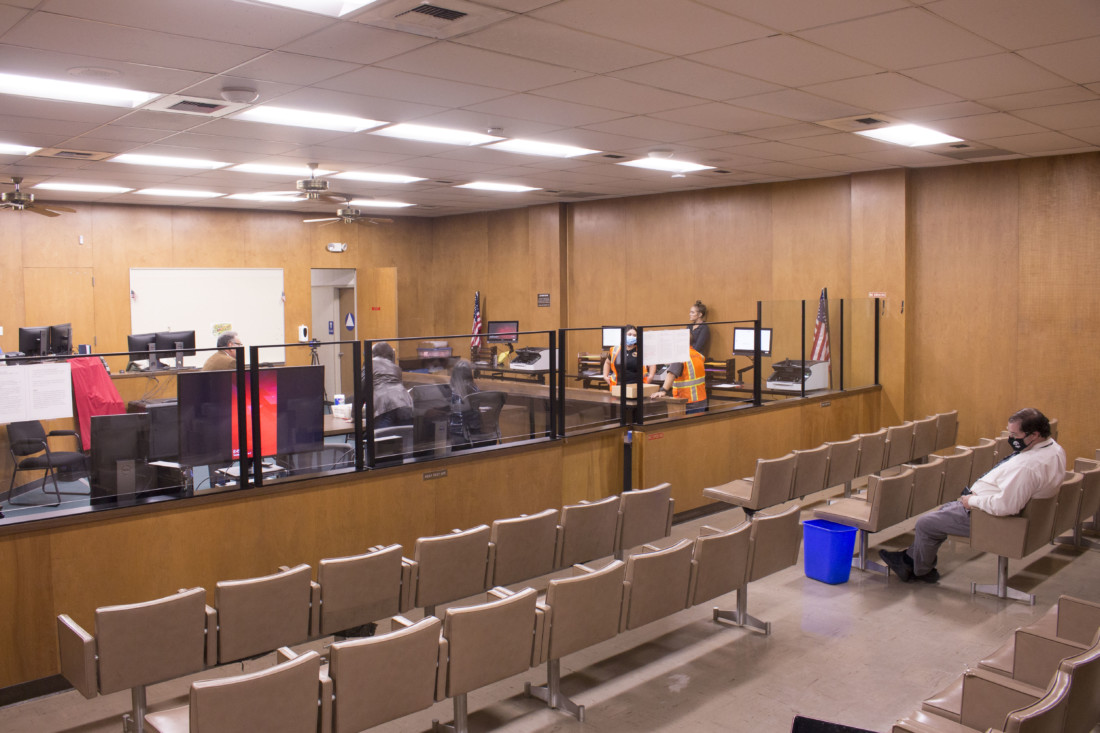 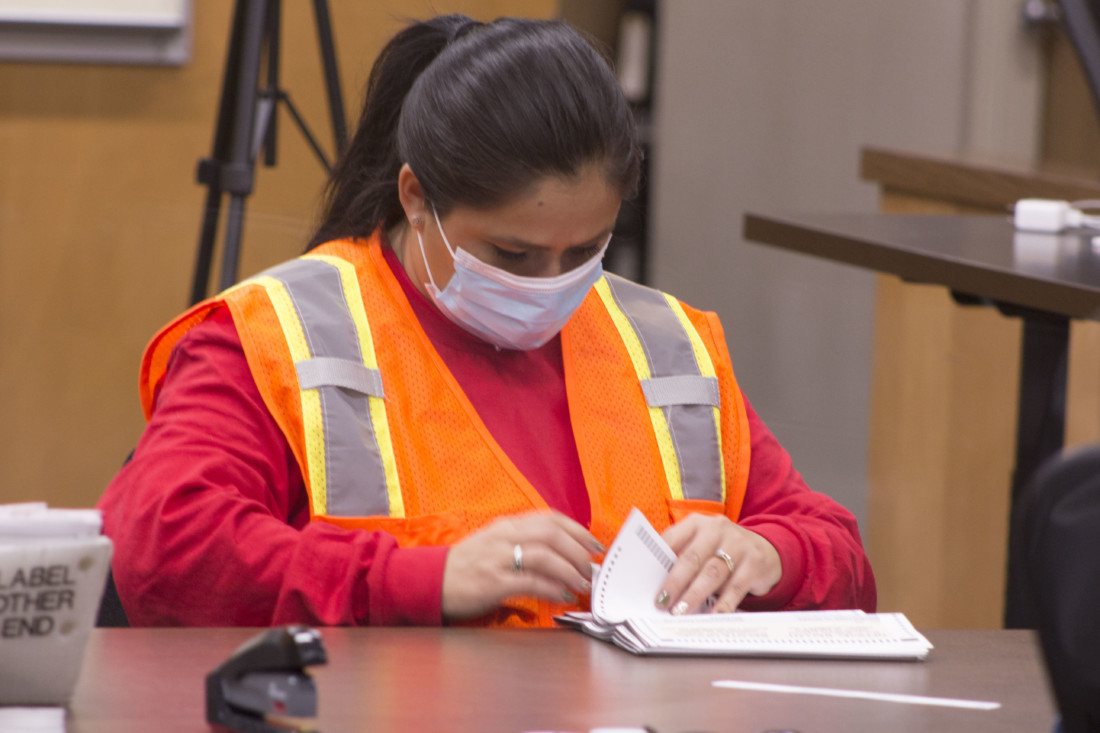 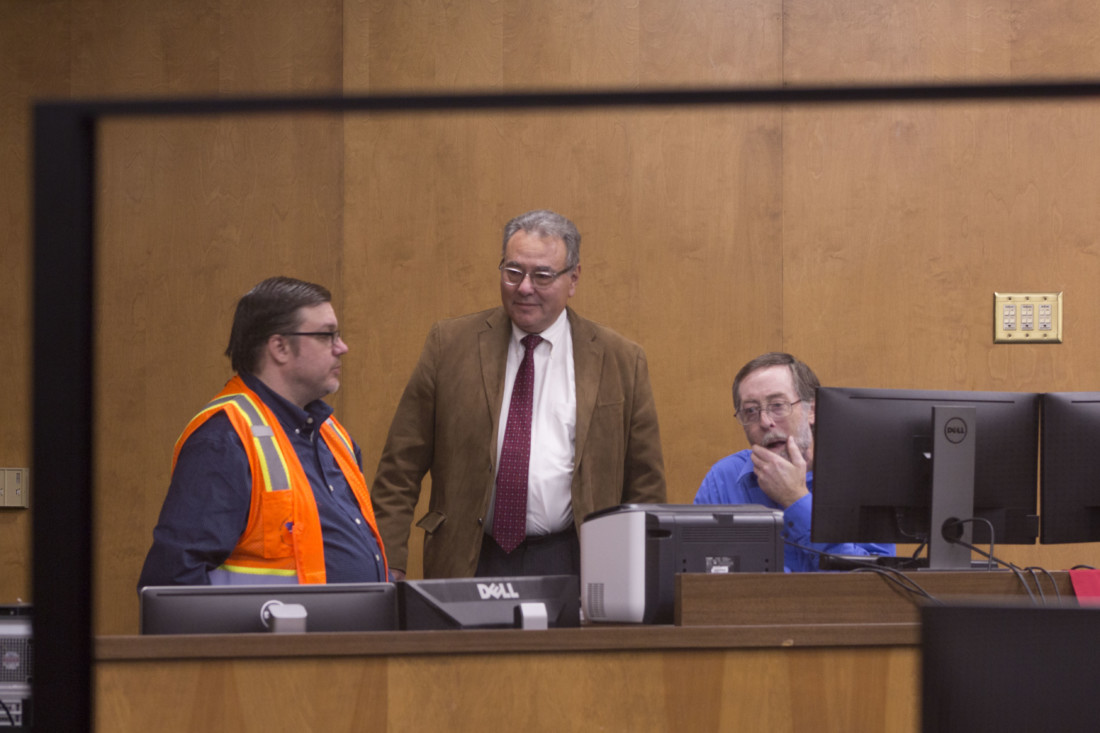 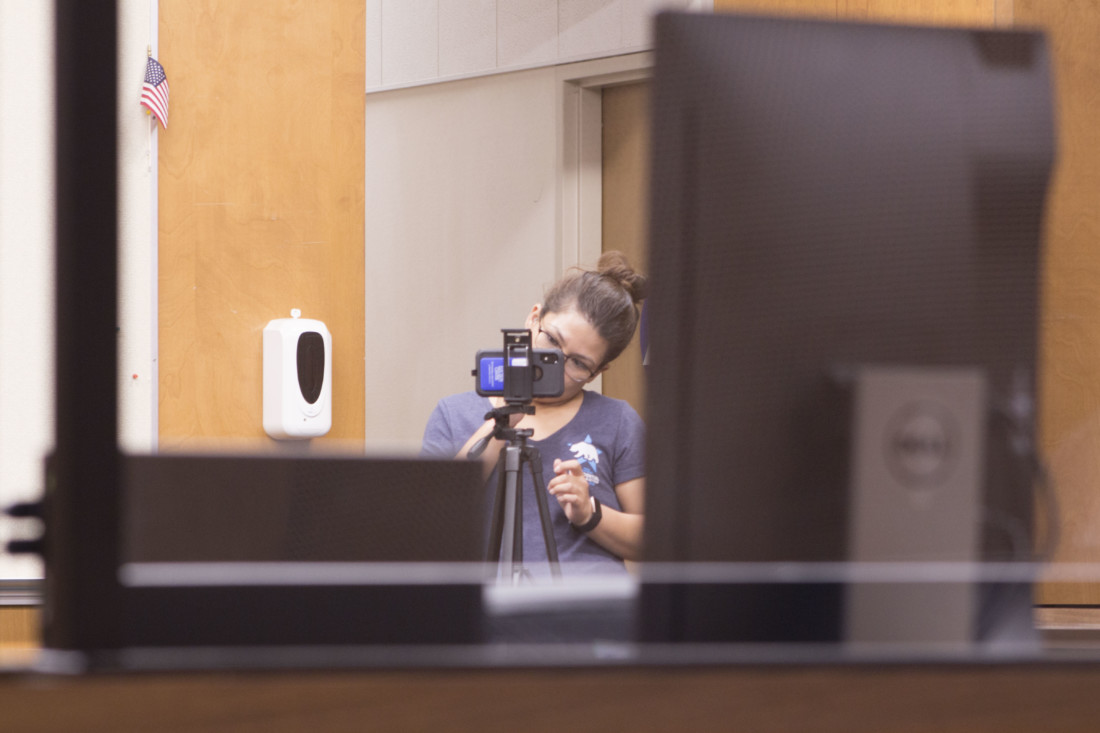 According to the San Benito County Registrar of Voters, 0 of 3 precincts have been reported. Dolores Morales leads with 88 more votes than the next candidate Lauretta Avina. 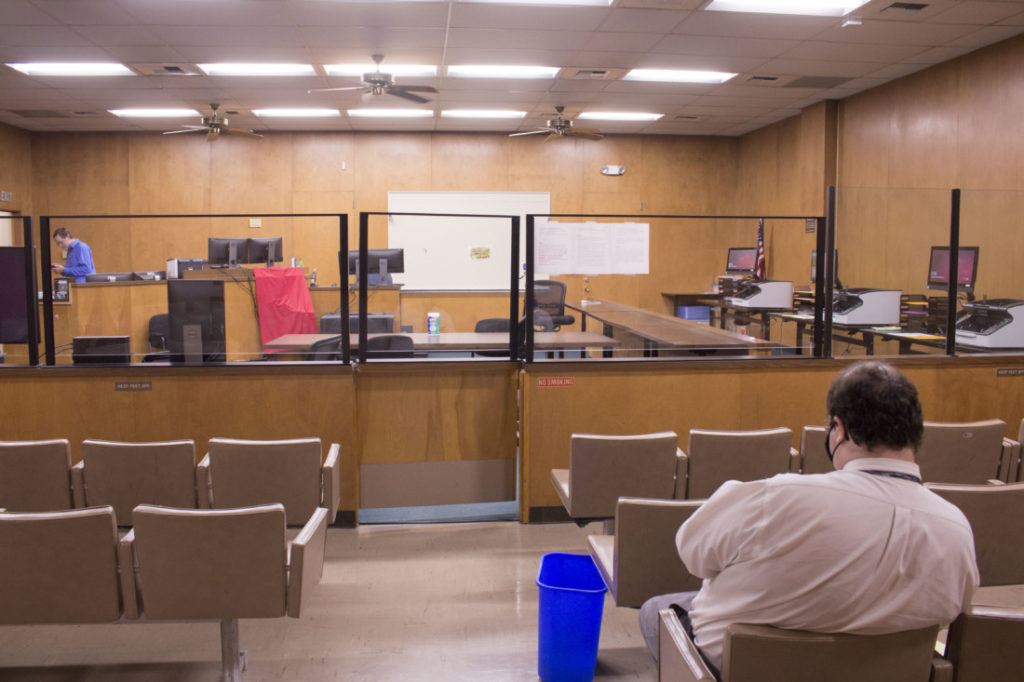 San Benito County Planning Commissioner Devon Pack as the only public member waiting for the ballots to be counted on Nov. 2. Photo by Noe Magaña. 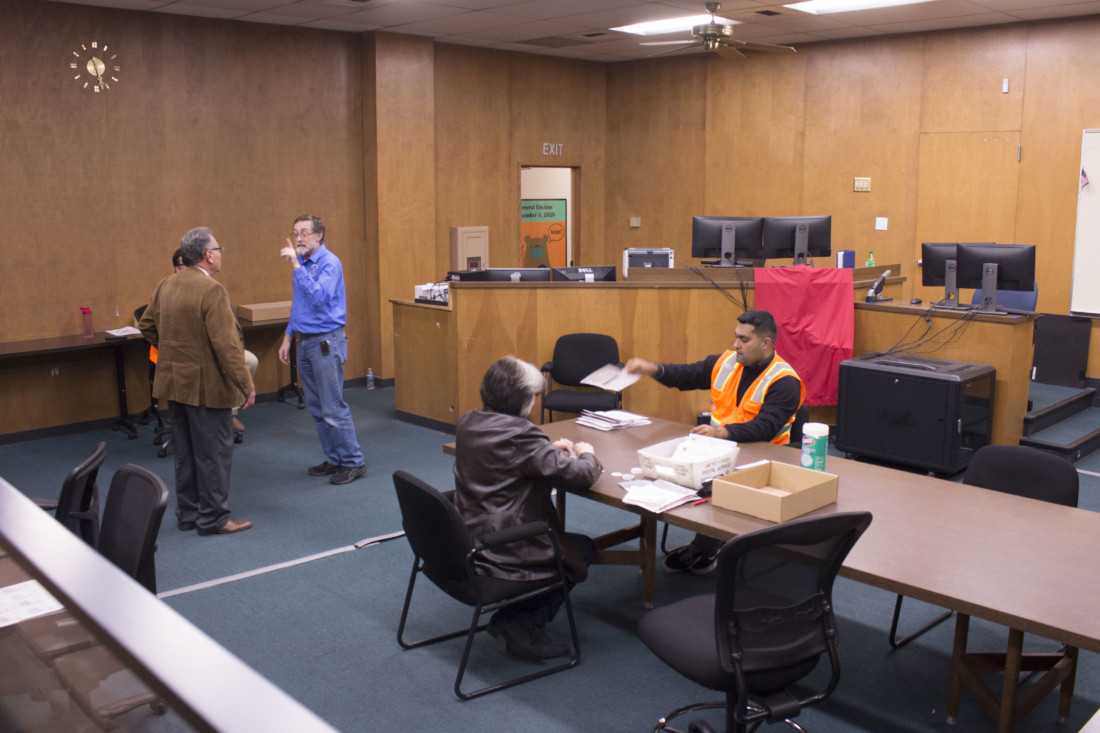 Election Department verifying on Nov. 2, 2021 ballots match precinct and envelope, and that the election machine will read it. Photo by Noe Magaña.
×

Editor’s note: This article will be updated as data becomes available. Most recent update Nov. 2 at 8:53 p.m. The next update is expected to be Nov. 4 by 5 p.m.

Five Hollister residents are vying for the Hollister City Council District 3 seat. The winner of the special election will be sworn in following the certification of the election and complete Honor Spencer’s term, which ends in December 2022. The Election Department has 28 days to certify the election results.

San Benito County Clerk, Auditor & Recorder Joe Paul Gonzalez said there are 297 uncounted ballots that were submitted Nov. 2 at drop boxes and poll station as of Nov. 2 at 9 p.m.

The following results of the special municipal election are from the San Benito County Registrar of Voters.