Downtown businesses stayed open while repairs were made. 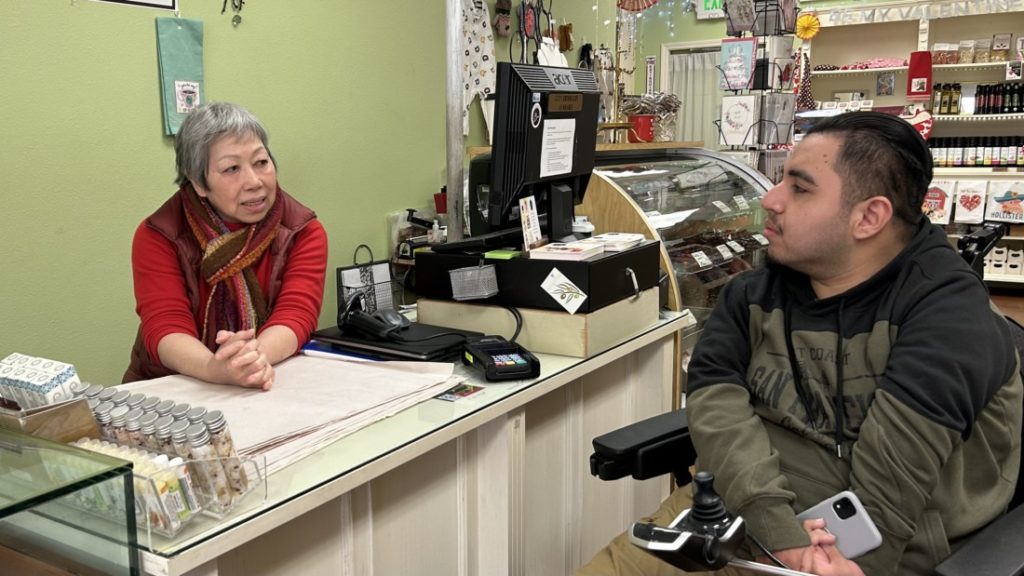 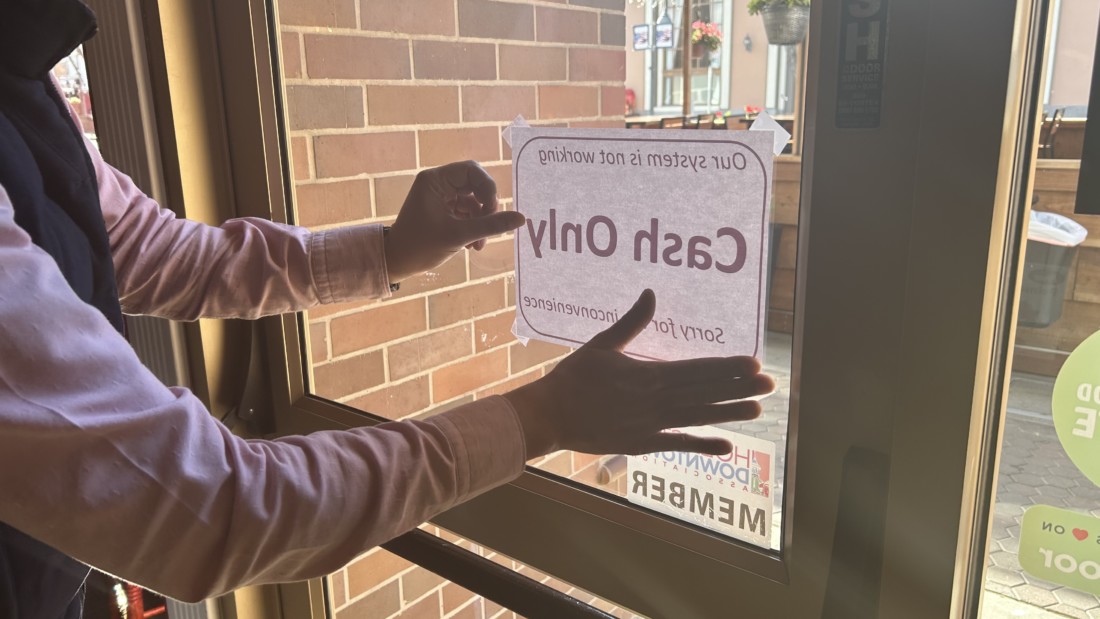 Customers of Spectrum on the Central Coast lost internet service for about six hours starting around 1 p.m. on Jan 19. Verizon customers were also affected.

“Our engineering teams located the damage and completed repairs as quickly as possible, restoring service at approximately 7 p.m.,” Picciolo said.

He did not clarify where in the area that damage occurred.

Most of the businesses in downtown Hollister relied on cash transactions and handwritten orders. The pharmacy Walgreens on 600 Tres Pinos Road also had a sign letting customers they were only accepting cash during that period.

Gustavo Gonzales Jr. from La Catrina Mexican Grill said they weren’t affected much by the lack of internet because they weren’t experiencing high traffic. Gonzales said the restaurant will be operating with cash-only transactions.

An employee at To Pho who asked not to be identified told BenitoLink they were aware of other businesses facing the loss of internet service. The restaurant had to rely on handwritten orders until it was restored.

Hi-Outlet employee Julia Gonzales said she experienced a similar situation last year. The difference is the business phone was operating and was able to do transactions with cash.

Next door, Wells Fargo Bank was not affected at all, according to employees.

However, Heavenly Bakery faced the same problems as other businesses nearby.

“The wi-fi is down and it’s been kinda hard. We’re unable to process any digital tips,” said employee Sophia Verdegaal.

A few doors down from the bakery, Bene Gifts Hollister was not affected. 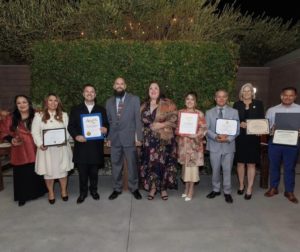 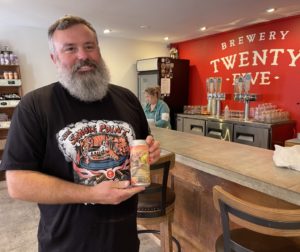 Nine breweries and a cider company will showcase their beverages. 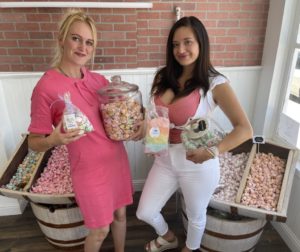 Barrels full of taffy and old-fashioned candies share space with fancy candied apples and other treats.