Topics are chosen based on concerns raised in support groups. 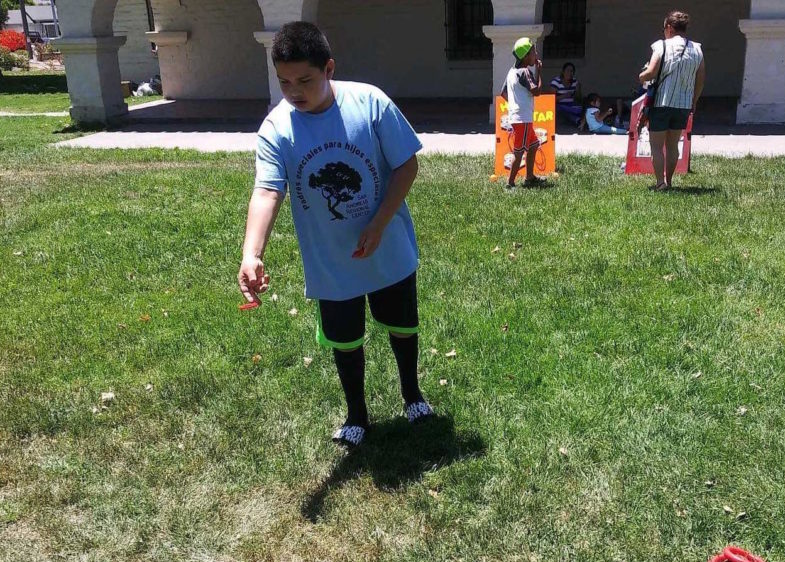 Ricardo Cornejo, SPIN parent support and training coordinator, said topics vary with each workshop, but arise from concerns voiced in support groups. For example, SPIN offered an insurance workshop after a policy change in which autistic individuals could receive services through their insurance plan rather than a regional center.

“We did trainings about the change and how to go about requesting that service,” Cornejo said.

SPIN aims to offer a variety of workshops that keep families informed. As this is the Spanish support group’s first year, Cornejo said its efforts have been hit and miss.

“We had two presentations where nobody showed up,” Cornejo said. “But I think it had to do a lot with the name of the presentation, not so much the topic.”

He said families did not believe that some of the workshops applied to them because of broad titles like “Employment Services for the Department of Rehabilitation.”

However, not all the workshops were flops. One put on by the American Red Cross in which families developed plans for emergency situations was a big hit. The workshop covered children’s equipment, medication, pets and comfort toys/devices. Cornejo said the workshop was “eye-opening” for the 12 people who attended, and that on average the workshops are attended by five to seven parents.

All services provided by SPIN are free. The network also provides information and connects families to other resources, but SPIN does not accompany families to appointments such as the Individualized Education Program.

The IEP is a legal document that lays out the plan for special education students to guide their progress in school. Cornejo said it can be one of the biggest family struggles with schools, and that some families face issues with it while others don’t.

“It’s a lot of hit and miss,” he said, adding that it could be a combination of factors that go beyond the school district, such as the child’s personality or family issues.

Cornejo said he feels the support for special needs students in San Benito County is strong.