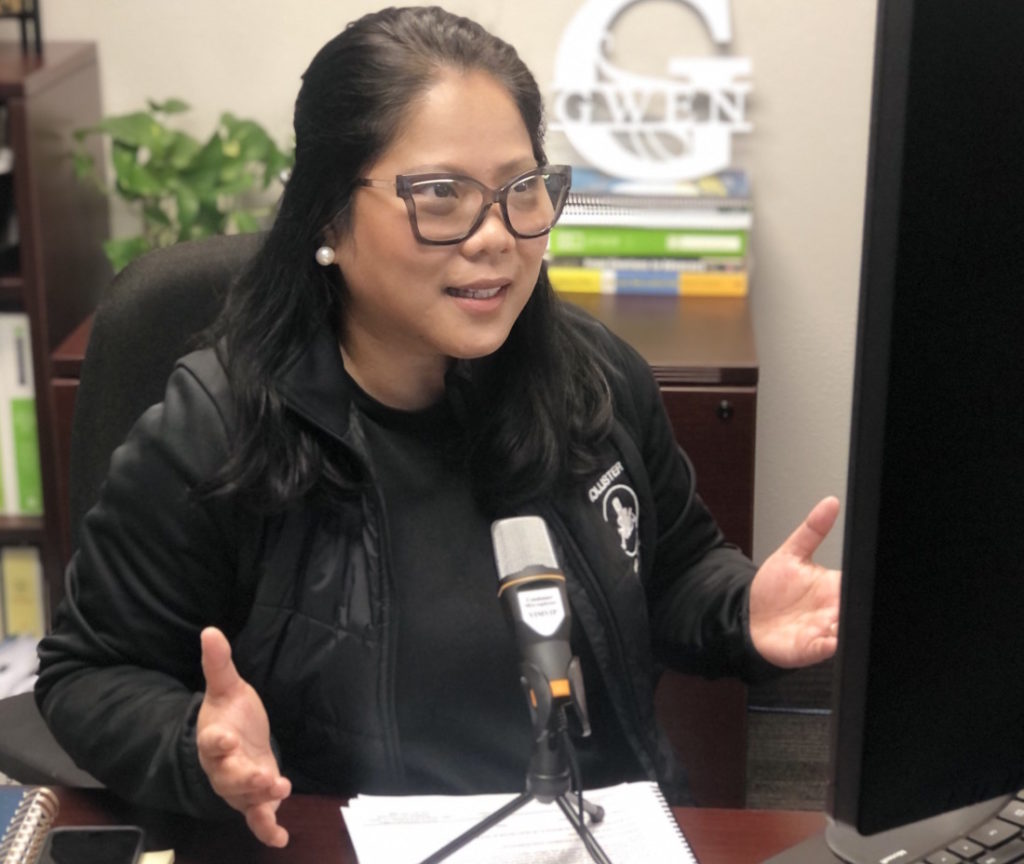 Hollister School District was placed in a “critical incident review” (CIR) by the state in 2019 after years-long struggles with its special education department. At one point, the district was facing 40 unresolved complaints with the California Department of Education (CDE).

On Jan. 11, CDE notified HSD that it had removed it from the CIR as it had corrected “all noncompliant findings” from 2019-20.

Superintendent Diego Ochoa said this was a great accomplishment, as the district had been under intense pressure from CDE complaints about its special education department.

“That happens in less than 1% of districts in California,” Ochoa said regarding the state’s audit. “It’s just very, very rare for district problems to reach a level of having critical incident review.”

As a result of the audit, the school district was given three months to implement over 50 corrective actions for about 25 noncompliances in several areas, including assessment and individual education program procedures, record keeping, and policies.

Ochoa said the district submitted its report on Dec. 15, providing evidence it had corrected all noncompliances found in the CIR.

“I think that’s a pretty huge deal,” he said about receiving a letter from CDE education administrator Barbara Gaskin Wintle that the state was closing the CIR. “We are a district that was synonymous with noncompliance and really, really problematic special education programs. To get a letter like that from somebody in her position after having their teams of employees with a fine tooth comb evaluate our programs, it’s a testament to our leadership.”

Ochoa, who was hired in January 2019, took over a sinking ship. He opted to start from scratch and put in place a new special education team, including hiring Gwen Baquiran as director special education in March 2019.

Baquiran said that she spent her first three months on the job correcting noncompliance complaints before receiving the CIR notice from the state.

“Initially when I got this CIR, and I’ll be very honest with you, it crushed my heart,” Baquiran said.

She said while it was an intensive process and stressful for staff to be observed by the state for an entire day, it did help the district get to the root of why it had so many noncompliances.

“I like the approach of the state because, rather than coming in and making us feel like this is somewhat punitive, they guided us along the process,” Baquiran said. “It was a really good technical assistance that we got from the state.”

The staff’s commitment to students as well as the district’s efforts in training, even prior to receiving the CIR, is what allowed the district to make great strides, she said.

“It really did help, putting together all these people who are passionate in what they do. They have a deep concern for all our students—that concern with families, not just with our students, but having that connection and concern with those parents of the students that we serve,” Baquiran said.

With the CIR behind them, Baquiran said it’s time to focus on providing quality instruction. The district was balancing its energies between correcting noncompliances, shifting to distance learning because of COVID-19, and continuing its services to special education students.

“Our goal is to start rebuilding the program,” Baquiran said. “What we envision for the district’s special education program is to make sure we are providing the high quality service for our most vulnerable students.” 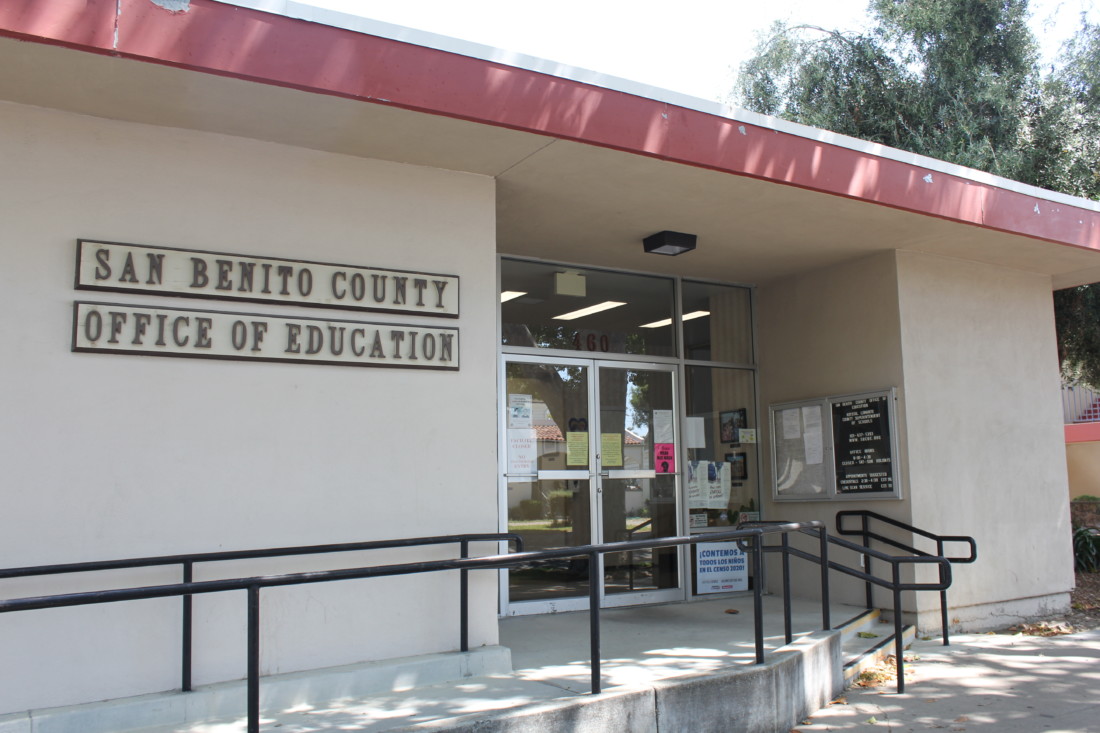 Seven local winners will be honored at a virtual event on May 7.