A statewide initiative to change portions of three crime-related laws is picking up steam in the local region. 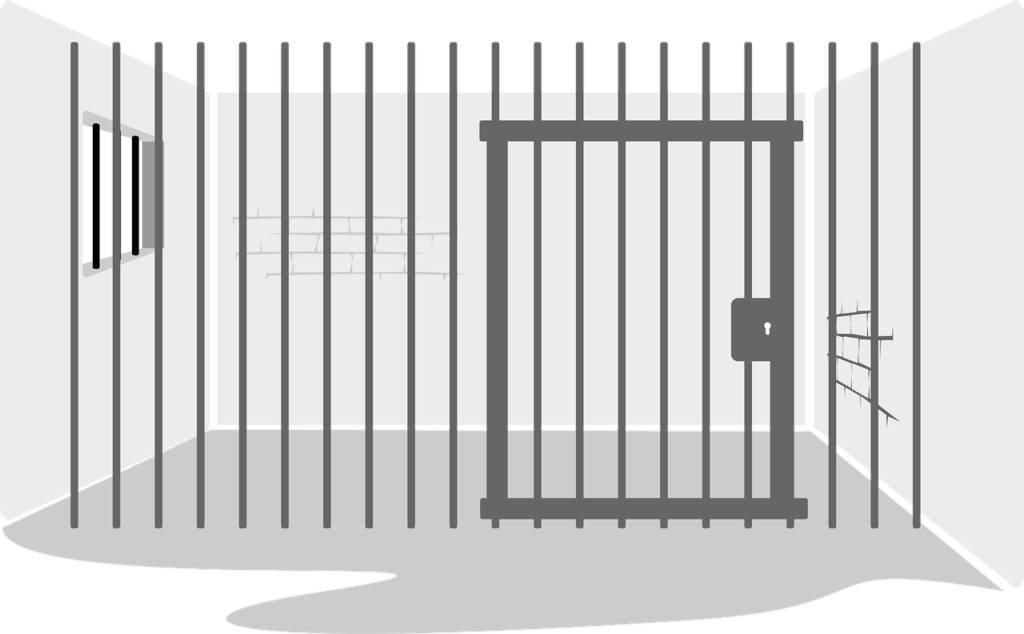 The Reducing Crime and Keeping California Safe Act of 2018 would change parts of Proposition 47, Proposition 57, and Assembly Bill 109 to reclassify certain “nonviolent” crimes as “violent” to prevent the early release of inmates convicted of crimes such as assault on a peace officer, rape of an unconscious person or by intoxication, and human trafficking of a child. A complete list of the purported “nonviolent” crimes can be found at the initiative’s website at www.keepCALsafe.org.

The initiative is spearheaded by the California Public Safety Partnership, a nonprofit organization that states it is a coalition of crime victims, law enforcement, business, labor, and child advocates working toward effective solutions to crime and violence. It is supported by groups including the Peace Officers Research Association of California, California District Attorneys Association, and the California Police Chiefs Association.

Additionally, the initiative strives to reform parts of the parole system to stop the early release of violent felons, expand parolee oversight, strengthen penalties for parole violations, reform theft laws, and expand DNA collection related to drug, theft, domestic violence, and other crimes. It needs 365,880 signatures by August to qualify for the November election.

“Proposition 47, 57, and AB109 had worthy goals of trying to combat mass incarceration and provide some sort of rehabilitation in the penal system so that when people are released to communities, they are able to assimilate, get jobs, and live a normal life outside of crime,” Hollister Councilman Jim Gillio said. “Unfortunately, there have been several unintended consequences.”

In November 2014, California voters approved Proposition 47 that reduced certain drug possession felonies to misdemeanors and required misdemeanor sentencing for petty theft, receiving stolen property, and forging/writing bad checks to the amount of $950 or less. Prior to Prop 47, the threshold for felony theft was $450.

“It used to be in the past when someone stole something over $450 in value it was a felony,” Gillio said. “Now let’s say, for example, someone walks into a retail store, a small business, or a residence. They steal under $950, essentially that is treated as a non-bookable misdemeanor. Anything under $950 is treated like a citable misdemeanor.”

According to the California Department of Corrections and Rehabilitation, Proposition 57 moved up parole consideration for nonviolent offenders who served the full term of a primary offense sentence and demonstrated their release to the community would not pose an unreasonable risk of violence.

“It’s likely we all agree that incarceration does not change the long-term behavior for everyone that goes to jail,” San Benito County Sheriff Darren Thompson said. “Californians want to see additional systems and measures in place to change bad behavior.”

Thompson said that although Californians want to see more treatment programs offered to address root problems, some incarceration is necessary to prevent further victimization of society.

"In some cases, incarceration is even necessary to protect those with dangerous addictions from their own actions," Thompson said. "A short stay in a local jail can be the interruption to their drug usage that saves their own life. I recently heard a recovering heroin user explain that custody prevented him from an eventual catastrophic health crisis or overdose."

“Prop 47, Prop 57, and AB109 were designed to reduce incarceration, not to reduce crime. Collectively, they go too far. Some adjustments are needed. The Reducing Crime and Keeping California Safe Act of 2018 will accomplish a lot for us.”

For more information on the Reducing Crime and Keeping California Safe Act of 2018, visit www.keepCALsafe.org. SBC said no evidence has been found that county employees, who are prohibited from such activities in their official capacity, have been involved in recent calls. 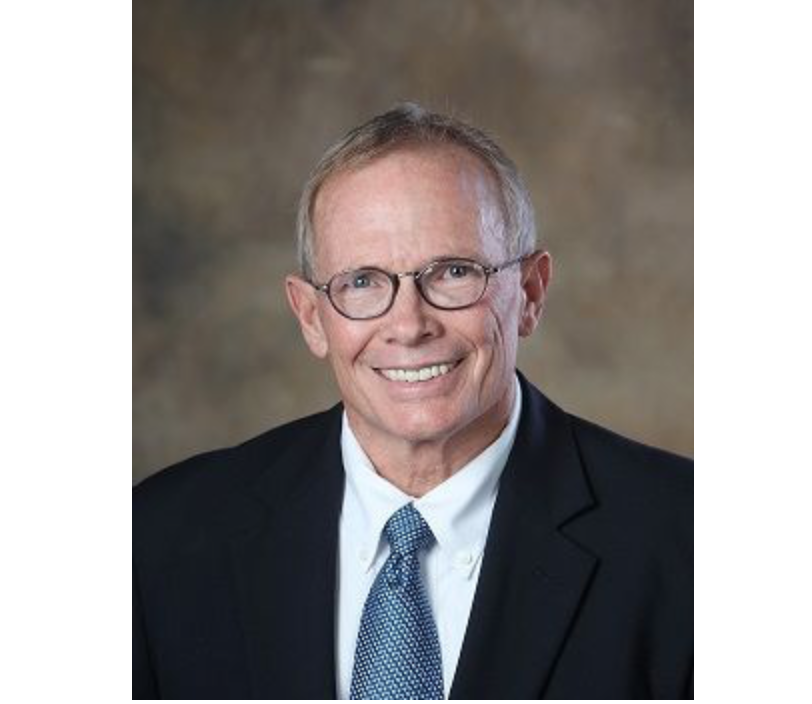 Benny Young comes from Monterey County with over 45 years of experience.