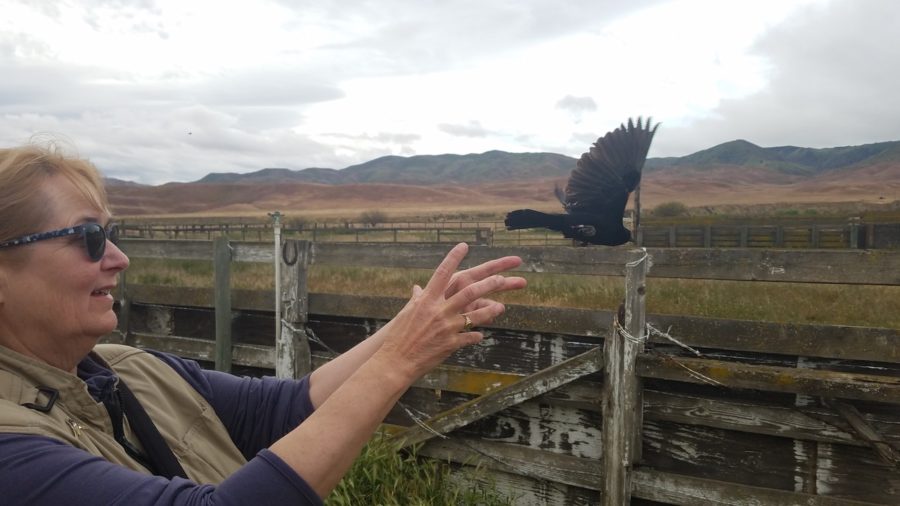 Shearwater has both taken and led expeditions throughout the world. Photo courtesy of Debi Shearwater.

Burrowing Owls can be spotted within the county. Photo provided by Debi Shearwater (copyright).

In 1976, Debi Shearwater of Hollister led her first pelagic seabird tour. What started out as a way of sharing her passion for birds and the beauty of nature turned into a four-decade-long adventure that saw her guide over 67,000 people on pelagic seabird trips.

Shearwater, 68, made running tours as a hobby into a business in 1990 after retiring as a dental hygienist. Now a field ornithologist who received the American Birding Association’s Ludlow Griscom Award for Outstanding Contributions in Regional Ornithology in 2018, Shearwater said she’s visited over 100 countries and trekked across all seven continents on bird-watching journeys. She said Monterey Bay is one of the top five places in the world to see marine life.

Annie Auklet, a character in the 2011 movie “The Big Year,” is based on Shearwater, who changed her last name from Robinson to Shearwater in 1980.

She plans to host her final round of pelagic tours in Monterey Bay this season before retiring from her company Shearwater Journeys.

“I love going to new places, but I love coming home to San Benito County,” she said.

“The golden eagle is my most favorite bird in the whole world,” Shearwater said. “San Benito County is an excellent place to see them. They are year-round residents of the county.”

Where are the best areas in the county to go birdwatching? Shearwater suggests Santa Ana Valley, Panoche Valley, and the Pinnacles.

“Birds are very tame at the Pinnacles,” she said. “They are very easy to photograph there.”

For people living or staying in the more urban areas of the county, bird-watching can still be diverse and exciting. In addition to species of prey, various species of hummingbirds, orioles, grosbeaks, and sparrows can be seen.

“We live in a great place,” Shearwater said. “There’s no end to lists you can make.”

Sticking to public roads, Shearwater has traversed the county by car to catch glimpses of greater roadrunners in New Idria and birds of prey at Fremont’s Peak in San Juan Bautista.

On her road trips in the county, Shearwater said people have sometimes welcomed her on their private property to allow her to continue bird-watching.

“This county has so many nice people,” she said.

What is a perfect day of bird-watching for someone who has crossed the globe in her journeys?

Shearwater said, “When I am out by myself in San Benito County on a road, all alone, nobody else around, sun setting, coyotes howling, waiting for the owls to come out.” 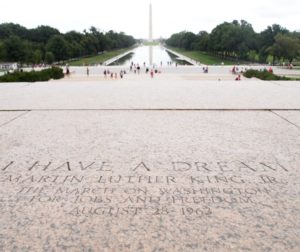 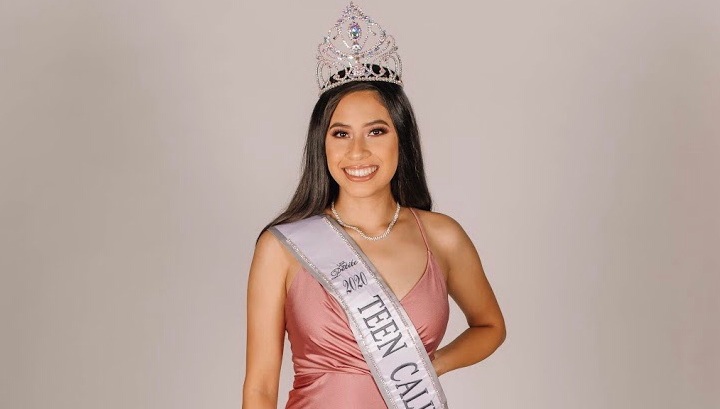 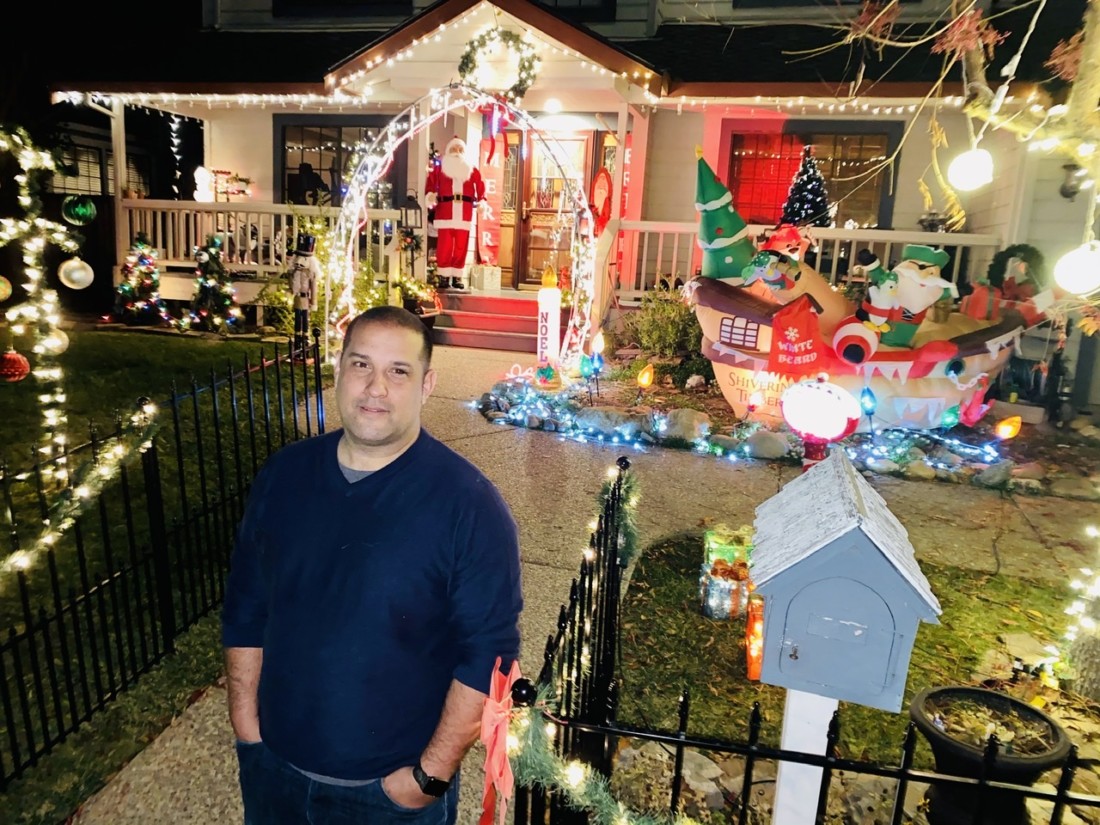