BenitoLink sponsors help keep news and information available to our community. With this feature, we honor the folks who help keep San Benito County residents well-informed. 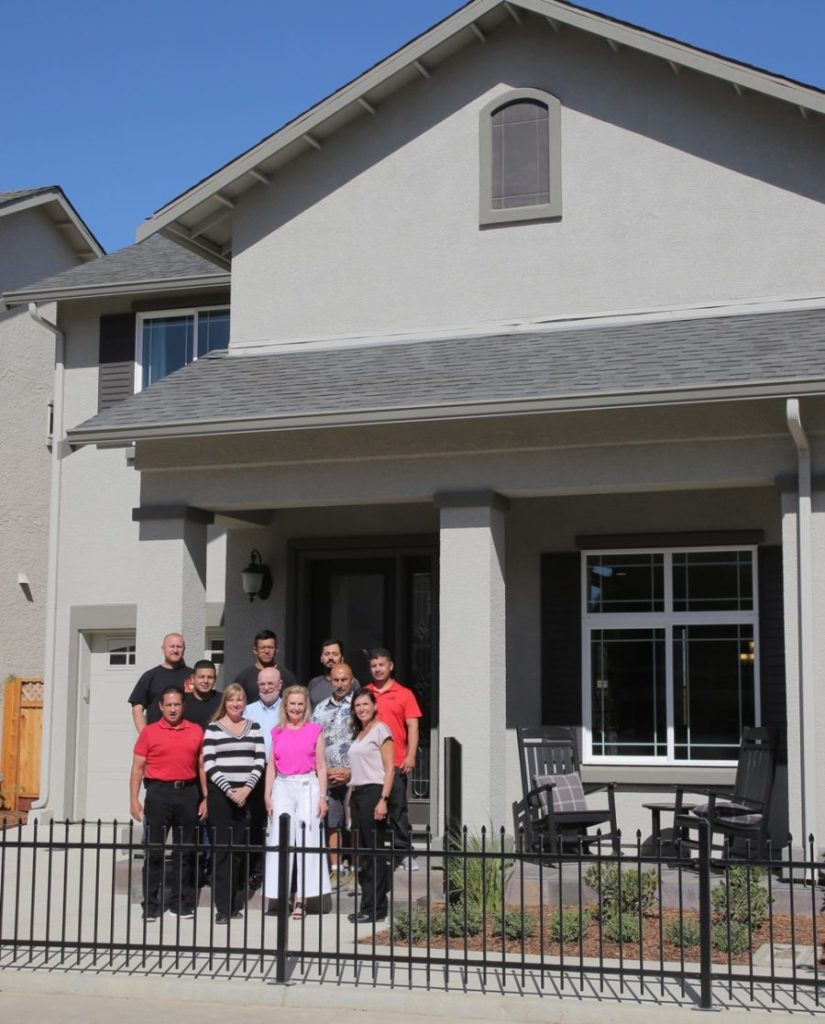 BenitoLink welcomes readers to one of our major sponsors, Stone Bridge Homes, a local, residential construction company owned by Hugh Bikle. The Sponsor Highlight section introduces you to the people behind businesses in our community. Our sponsors are individuals who are proactive, choosing to support local news and information for the community’s benefit.

Stone Bridge Homes has its roots in San Jose. In 1963, Bikle formed a partnership with friend Gordon Call while both were students at San Jose State University. The first building they constructed was an apartment behind fraternity row. In fact, one of the first tenants would turn out to be Bikle’s future wife.

As Bikle and Call grew older, they began constructing larger apartments and houses for a client base initially consisting of primarily college students and recent graduates.

“Those kids in those days were totally involved in creating a new world. My job was to give them the place to do it,” said Bikle.

Stone Bridge Homes went on to win awards for residences built all the way from King City up to Seattle. At one point during the 1980s, Bikle said, every 20th house in his community of Mountain View was built by his business.

It wasn’t until the mid-90s that Stone Bridge Homes relocated to its current headquarters in San Benito County. Bikle said it was a gradual transition, considering the company had already been building in San Juan Bautista and Hollister. For instance, the company was active in building the Frazier Lake Airpark.

Today, Stone Bridge Homes has built many neighborhoods in the county. Their residential projects include Via San Juan on the northern side of San Juan Bautista; County Rose behind Hollister’s Target; Tuscan Sun, which is the first home project in Hollister with all solar homes; and the Creek Bridge Apartments. Additionally, their new Hillcrest Meadows and Maple Park projects now have homes open for sale.

The Stone Bridge Homes team consists of engineers, architects, landscapers and civil planners. According to Bikle, the company is committed to making products that are both affordable and elegant.

Community involvement is important to Bikle and his company. Bikle said he strongly values local news in particular, especially for the information it provides on local politics. Without BenitoLink, he said, San Benito County would miss out on crucial political reporting.

“We can’t exercise our right to vote if we have no knowledge of what is going on,” Bikle said. “Messengers have an important role in society. Without BenitoLink, how would I know what’s going on? How are we supposed to learn about what’s going on in our community to be able to participate if there’s no local news?”