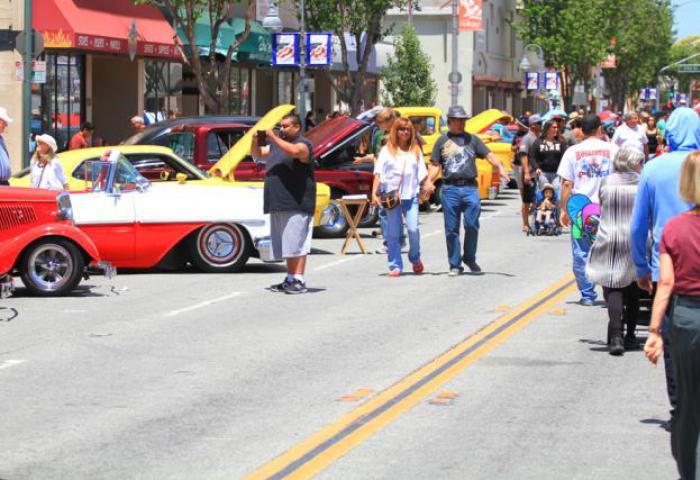 This July 16, the Street Festival in Downtown Hollister will celebrate 30 years. We are so grateful to all those who have volunteered and participated in making this our first signature event in our beautiful downtown and helped to keep it going!

The Street Festival committee added a classic car show, vendor booths and a kiddie entertainment area of various types over the years, as well as live entertainment stages to add to the fun.  Last year’s event also featured collaboration with the Hollister Fire Department with the addition of a Chili cook-off which returns this year.

From our humble beginnings of a giant sidewalk sale held by numerous merchants on many blocks and free watermelon, generously donated by Jim Gibson and Hank So, of Hollister Super Markets, to festival goers, our event has grown and changed over the years as our downtown community has changed.

Our car show has been a part of this event for more than 25 years and now features more than 200 cars of different makes and models, all vying for one of the awards offered for being the best in their respective category. Last year’s best of show car was a yellow 1932 Ford sedan owned by Ron and Joanne Berti from Pacific Grove. This vehicle is unique in that it is all steel. The Bertis have been attending the Street Festival for four years.

Jim and Diane Besieger’s gray 1955 Chevrolet was the winner of the People’s Choice award.  And, as we have learned, each car has a story. The Basinger’s truck was purchased in 2004 from the Fresno County Road Department and showed its 50 years of hard work in the field. It was in desperate need of a make-over, which the Basingers gladly gave it, and it was still in progress last summer.

We also offer an award to the car club with the most participation. This award we given to Nor Cal B-Bodies with nine cars in the show. The award for Longest Distance Traveled went to William Rice from Peyton, Colo., a 1,450-mile journey in his 1931 Blue A-slant window Ford, which surprisingly gets 20 miles to the gallon.

Car owners interested in participating in our 30th anniversary event can do so by downloading and filling out the application found on the event page on our website:  www.downtownhollister.org.  Car show enthusiasts are encouraged to mark their calendars and attend this significant anniversary event.  You can also stay in touch with the latest on this event by liking our event Facebook page – Hollister Street Festival.  If you want to know more about what is happening in Downtown Hollister on a regular basis, we invite you to join our mailing list for our weekly e-blast by signing up on our website or by sending an email to marketing@downtownhollister.org. 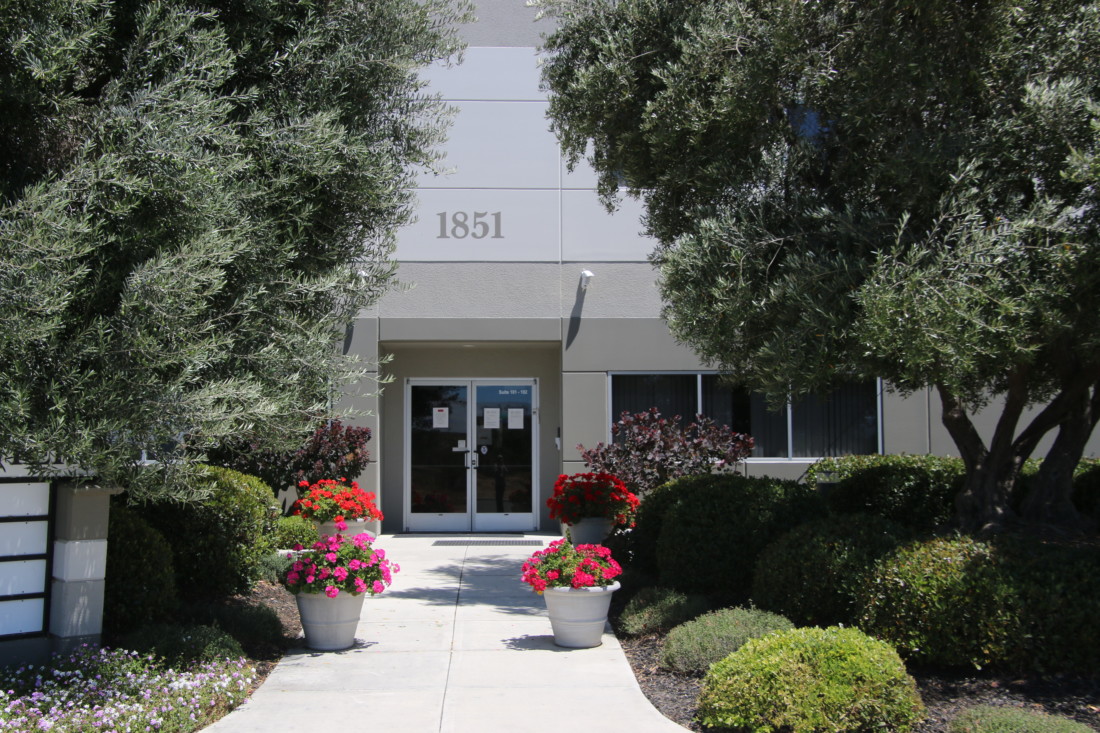