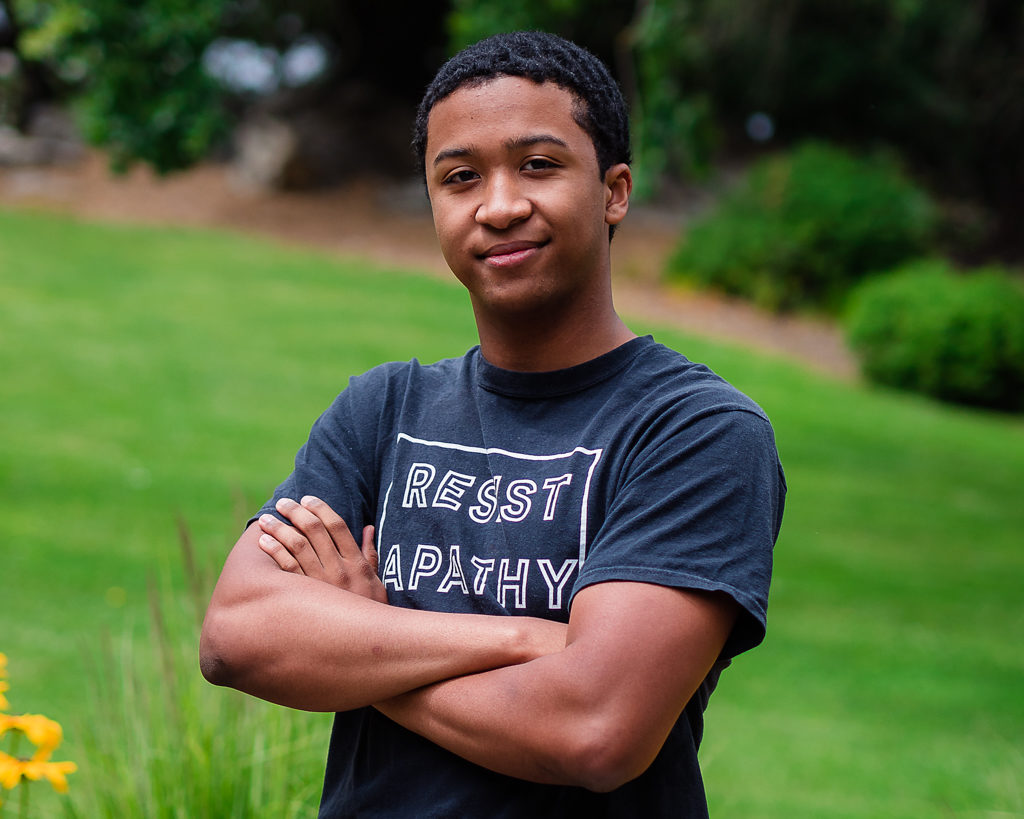 Caleb Dixon, a political science major at Gavilan College, was the sole student nominee for the last seat on the Measure X Citizens Oversight Committee. The committee will oversee the spending of funds from the $248 million school bond San Benito and Santa Clara County voters approved in 2018.

“It’s a very large amount of money going to Gavilan, so I’m trying to see if the funds are being used correctly,” Dixon said. He is also the student nominee for vice president of the Inter Clubs Council, a subcommittee of the Associated Students of Gavilan College.

Gavilan President Kathleen Rose dropped Dixon’s name in a speech at a Forum on May 9. She requested his appointment and he was approved by the Gavilan Board of Trustees to a two-year term on the committee during the board’s regular meeting on May 14.

Dixon, 18, began attending Gavilan in 2016 as a dually-enrolled, homeschooled student taking credits for both high school and college. Now in his second semester as an official Gavilan student, he said he understands how important his role on the committee will be.

“I’ve seen a lot of things that can use improvement,” Dixon said.

Dixon is the seventh and final member of the oversight committee, along with the following representatives:

Although he was raised in Morgan Hill and now resides in Gilroy, Dixon is familiar with the planned San Benito County campus, known as Fairview Corners, and has read through some of the committee’s bylaws. He said he looks forward to visiting the construction sites for himself, as well as getting the opportunity to ask questions and receive feedback from others.

A self-described “political junkie,” Dixon has been interested in a career in politics and public service since he was a little boy. He said he is aware that the careers children dream about often don’t work out in adulthood.

“Throughout high school I heard people saying ‘I wanted to be a firefighter when I was a little kid but when I actually got to the job, it was like, I didn’t really want to do this.’”

Dixon hopes that the experience of serving on the Measure X oversight committee will help him “get my feet wet in public service.”

In addition, Dixon is interested in becoming a lawyer, which occurred to him while reading over court cases. He was also an elections officer in 2018.