Medina says he will continue to work with local small businesses, agriculture industry. 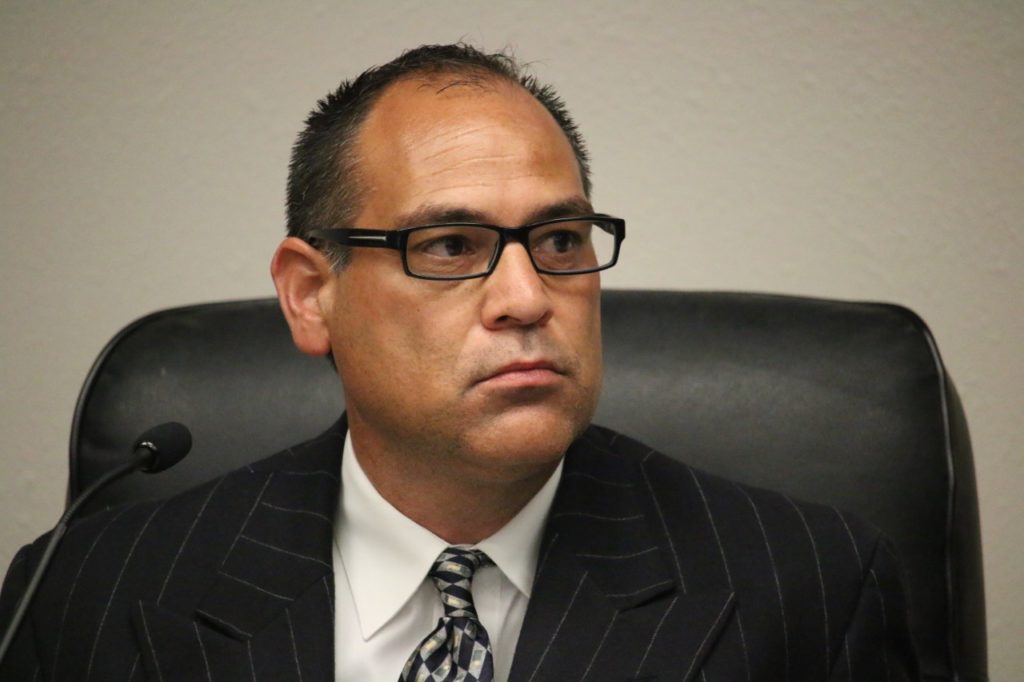 Since he was first elected in 2016, Supervisor Mark Medina has worked to represent his constituents in the North end of the County and San Benito County as a whole. During his first year as a supervisor, only a few weeks after taking the oath of office, Medina was presented with the huge challenge of severe flooding in his district. He was an advocate at all levels of government, including engaging with the Army Corp of Engineers, members of Congress, California Fish and Game and lobbying his fellow supervisors to get his constituents the help they needed.

Following the period of flooding, Supervisor Medina had the idea of creating a Facebook page where San Benito County residents could alert county staff to potholes that needed to be repaired. It is this proactive approach to solving problems that best exemplifies the qualities that Supervisor Medina brings to the table.

As the current Chair of the Board of Supervisors, Medina is leading the charge to overhaul San Benito County’s planning department in order to make it more efficient and responsive to the community it serves. Looking forward to 2020, Supervisor Medina will continue working with local small businesses, the agriculture industry and several others to improve the county. Medina’s main goals for his next term include economic development, public safety, repairing roads and widening Highway 25.

Medina has always made serving the constituents of San Benito County his number one priority and wants to continue that work.

Primary Election Day will be March 3, 2020 for the District 1 Supervisor seat.