Findings will be used to inform voters if the project initiative makes the November ballot.

This article was contributed by BenitoLink intern Emma Hoffman.

On June 16, the San Benito County Board of Supervisors approved the hiring of independent consultant EMC/ADE to conduct an impact study of the proposed Strada Verde project. The report will be made available to the public if the Strada Verde initiative appears on the November election ballot.

Supervisors voted 4-1 to approve the impact study, with Supervisor Jaime De La Cruz being the lone “no” vote.

Situated between Highways 101 and 25 on the Floriani Ranch property, the Strada Verde Innovation Park would be an autonomous vehicle testing facility. If the project is approved, 2,777 acres of land previously used for agriculture will be developed. According to proponents, the project would also provide 5,500 new full-time jobs and an estimated $12 million per year in tax revenue, along with an initial $18 million in traffic mitigation fees.

According to the meeting agenda, it takes approximately 30 days to construct a thorough report. Because the Board of Supervisors has limited time to decide whether or not to include this on the November ballot, the board handed the task of analysis to the EMC/ADE team. Botelho referred to the necessity of the impact study and said, “This is really really important so the voters have an opportunity to weigh the project correctly and its impacts.”

The EMC/ADE team is already contracted to report on the economic impact of the Preserve Our Agriculture and Rural Lands Initiative, proposed by Preserve Our Rural Communities (PORC).

Between the two initiatives, San Benito County will spend close to $170,500, about $80,000 of which will go to the Strada Verde study, which will help voters identify the impacts of the proposed development on the community.

“At the end of the day, the voters have to be assured that this is a totally independent study,” county Resource Management Agency Director Harry Mavrogenes said.

BenitoLink hires interns year-round. Our Inclusionx Internship Program is supported by the Monterey Peninsula Foundation, Taylor Farms and United Way of San Benito County. We appreciate very much their support and share a common interest in helping area youth develop strong professional skills and improve their job opportunities. If you are interested in supporting our Inclusionx InternshipProgram which offers training and on the job experience in reporting, marketing, sales, graphics, computer development, photography or data research, please send your resume to Lois Locci at [email protected]. 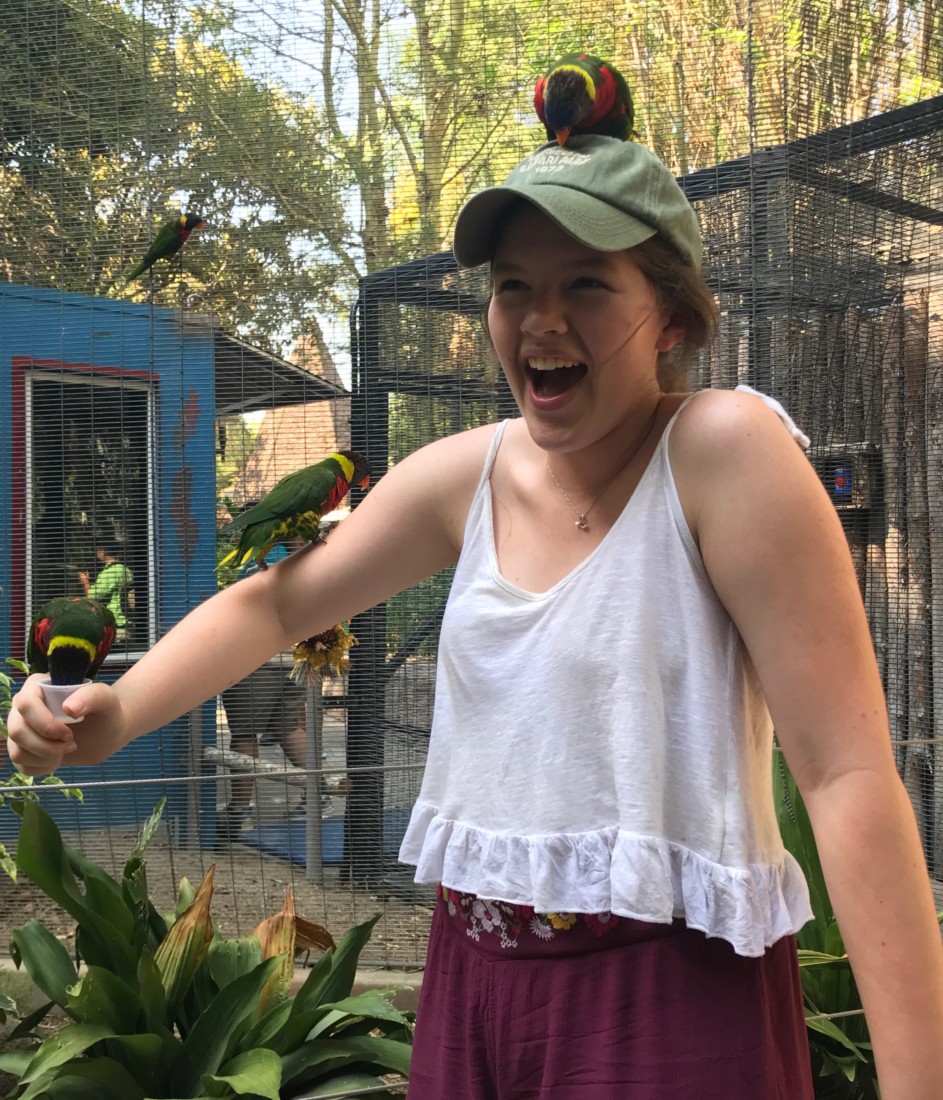 Emma Hoffman is a reporting intern at BenitoLink. She attended local schools and is now a Senior at Monte Vista Christian School. She plans to pursue a career in Creative Writing and Film.