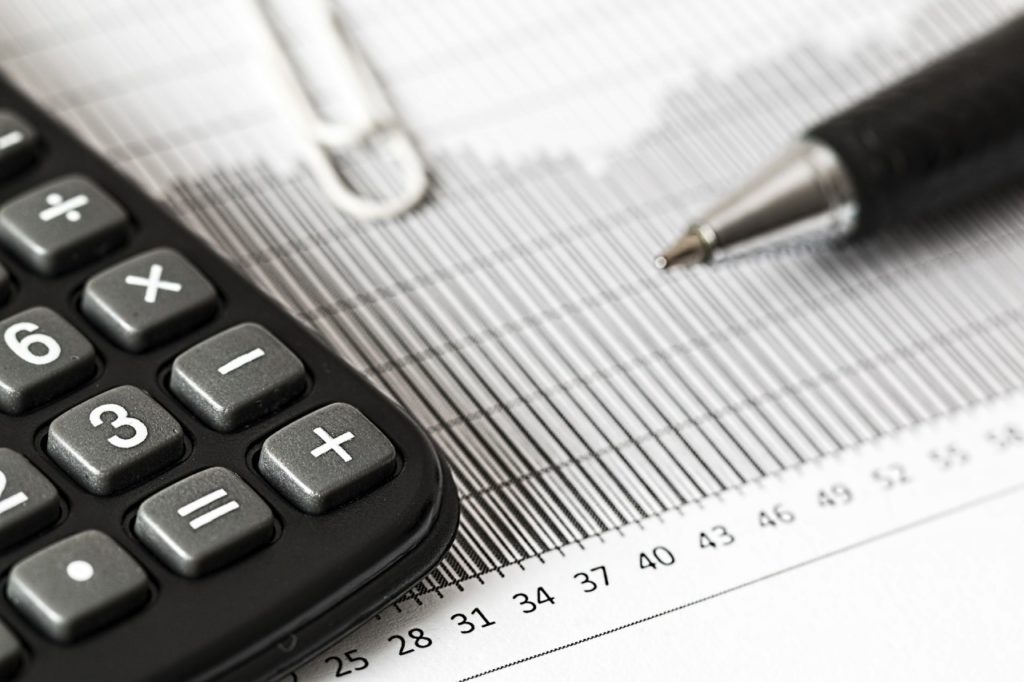 In advance of its budget hearing in May, the San Benito County Board of Supervisors discussed new department staff requests, pension plans and a property tax Teeter Plan Fund at an April 23 special meeting.

County budget officer Stewart Patri provided BenitoLink with a list of new positions requested by county departments that includes five in the Resource Management Agency, three in the probation department and three in behavioral health. The county received a combined request for 32.6 new positions, three of which are part-time.

At the meeting, Joe Paul Gonzalez, the county clerk-auditor-recorder, briefed the board on county employee pension plans.

According to the presentation, the county’s contribution rate to pensions will increase for the next fiscal year, with employees in the Safety-County Peace Officer category seeing the highest jump, from 19.353% to 20.603% at the first benefit level.

Gonzalez recommended that the board allow staff to prefund the unfunded accrued liability payments at the miscellaneous first benefit level for the next fiscal year. He said if the board took that action, the county would save about $152,000, with around $100,000 going to the General Fund.

While supervisors agreed it was a good idea to at least look into it, Supervisor Jaime De La Cruz was concerned it would hurt the county in the short term.

“As a supervisor for the last 15 years or so, I’ve seen boards being handicapped because of policies and recommendations,” De La Cruz said. “From my experience we shouldn’t be handicapped when we go into the budget process.”

Gonzalez also gave an update on the county’s Teeter Plan Fund, a method the county uses to ensure it allocates property taxes to jurisdictions by buying delinquent properties and earning 18% interest.

The county has received about $10 million in revenue from the Teeter Plan Fund since 2009, Gonzalez said.

Supervisor Peter Hernandez argued the Teeter Plan raised housing costs in the community. Gonzalez replied that costs would increase regardless, because others who could afford the payments would take over.

Although the Teeter Plan Fund has created stable revenue for the county, it requires an investment, Gonzalez said. The cash needs for fiscal year 2018-19 in secured property tax and special assessments buyouts is about $1.4 million, with another million from the Teeter Loss Reserve Fund. Gonzalez recommended the board transfer $300,000 into the General Fund.

“From my limited knowledge of Teeter Funds so far I can tell you it sounds like absolutely something we need to be involved with,” Supervisor Jim Gillio said. “We’re not out there encouraging anybody to not be able to make their payments or lose their home, but if and when it happens, which in society and in our economy it’s going to happen, we should be able to provide stable funding for all of our allied agencies and also make 18%.”

Supervisors Mark Medina and Anthony Botelho did not attend the meeting.