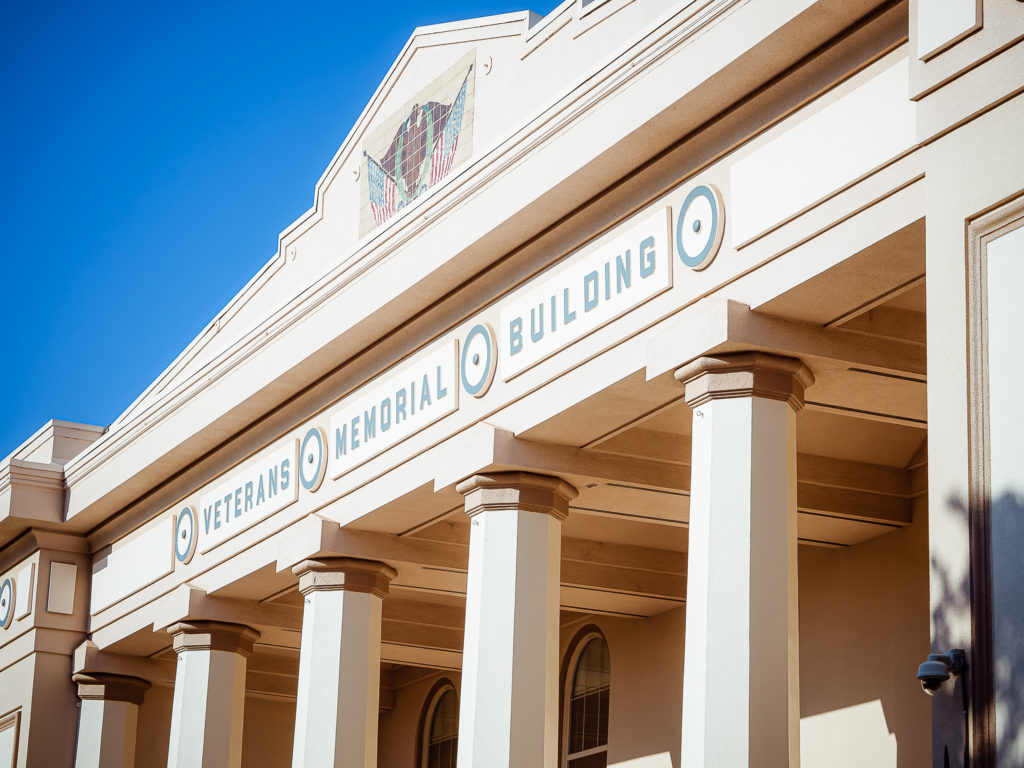 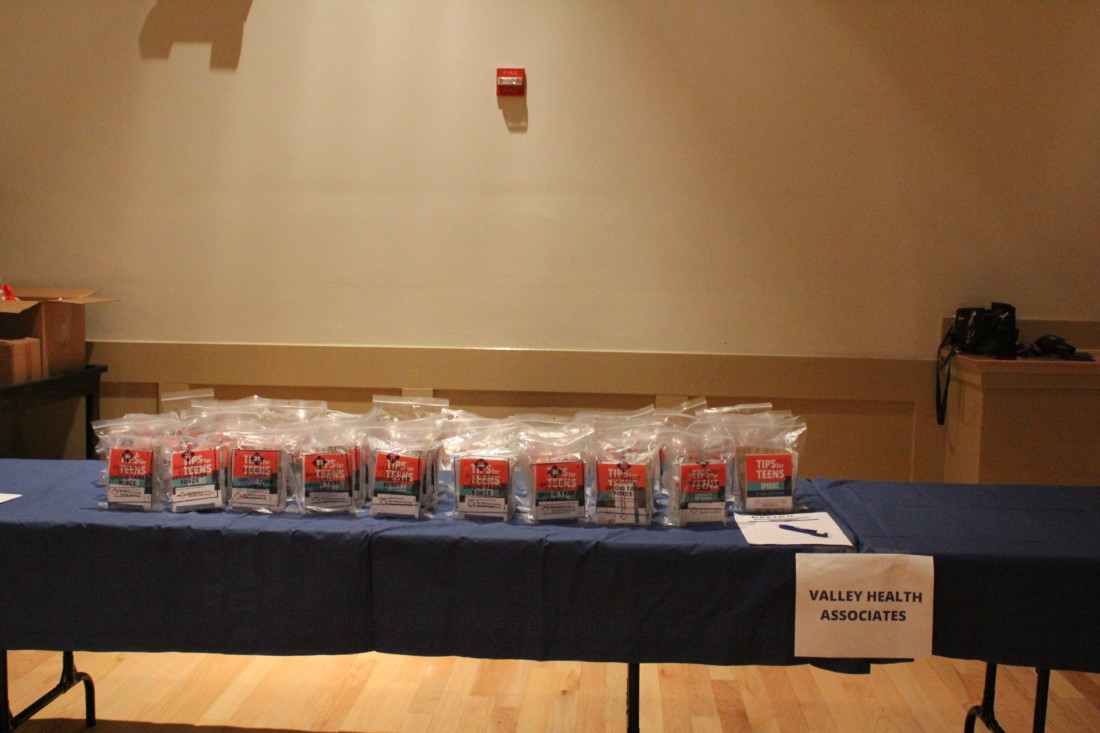 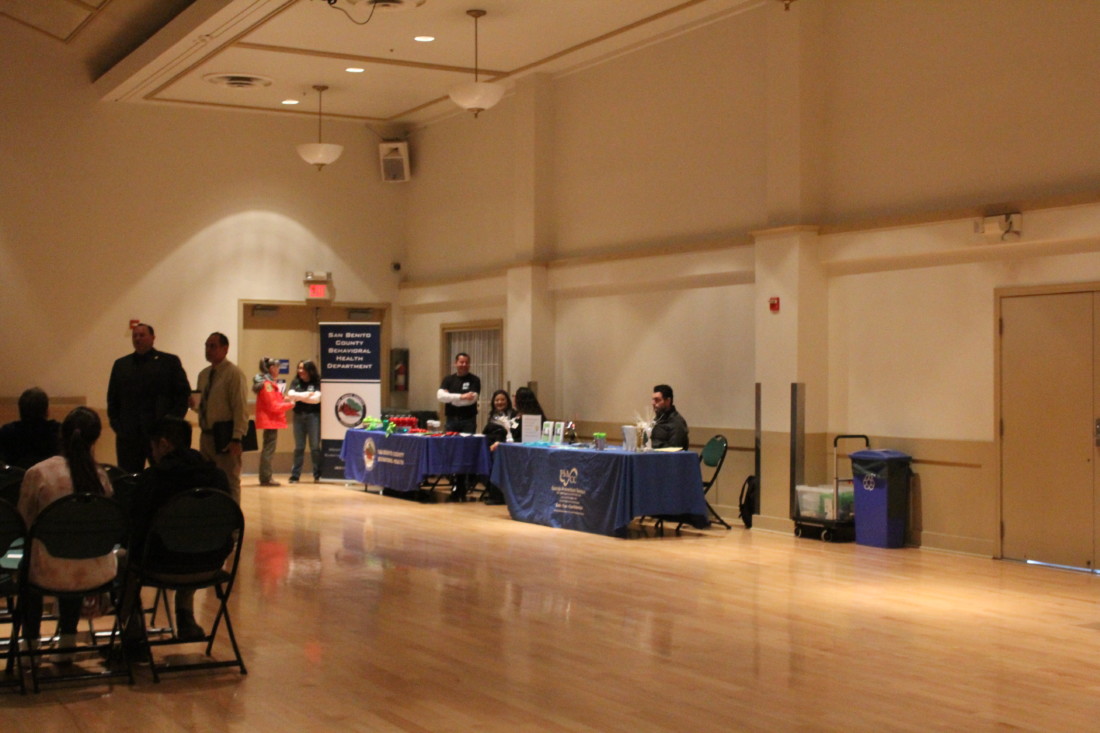 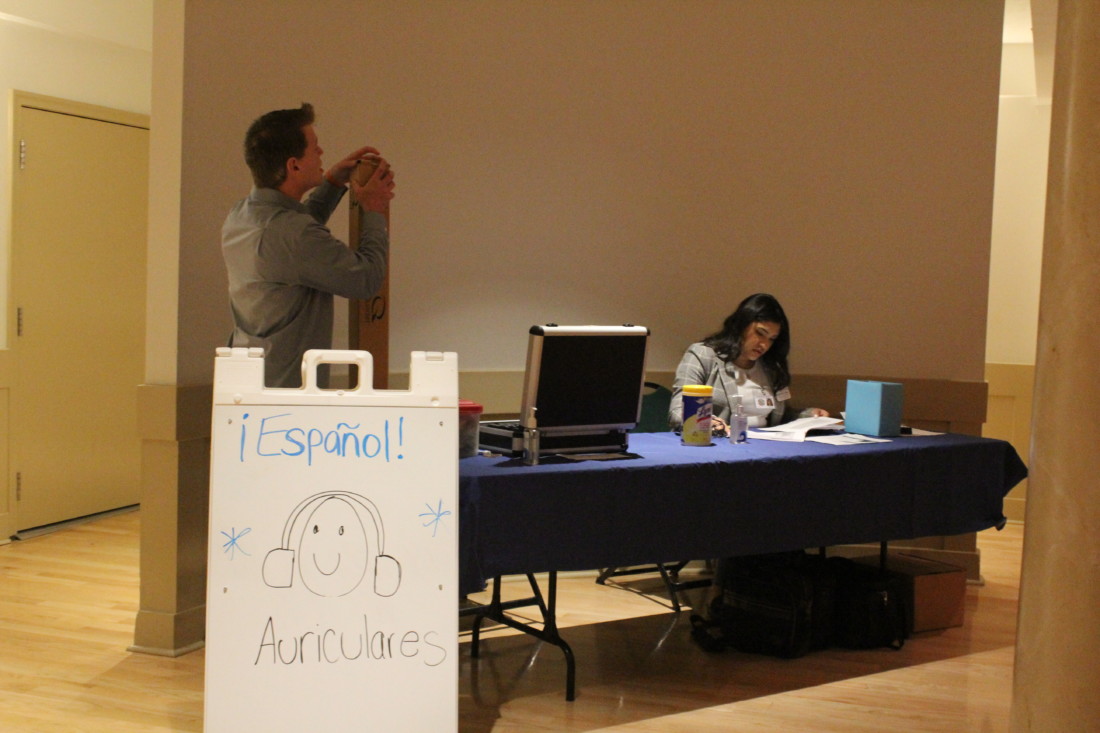 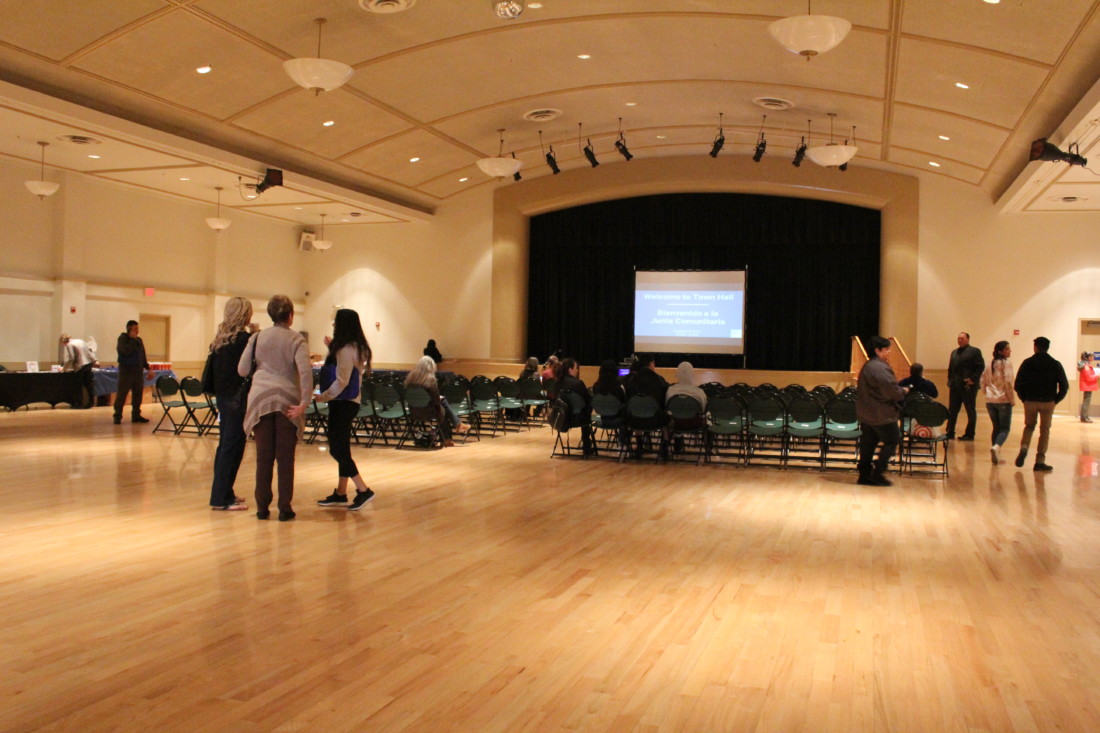 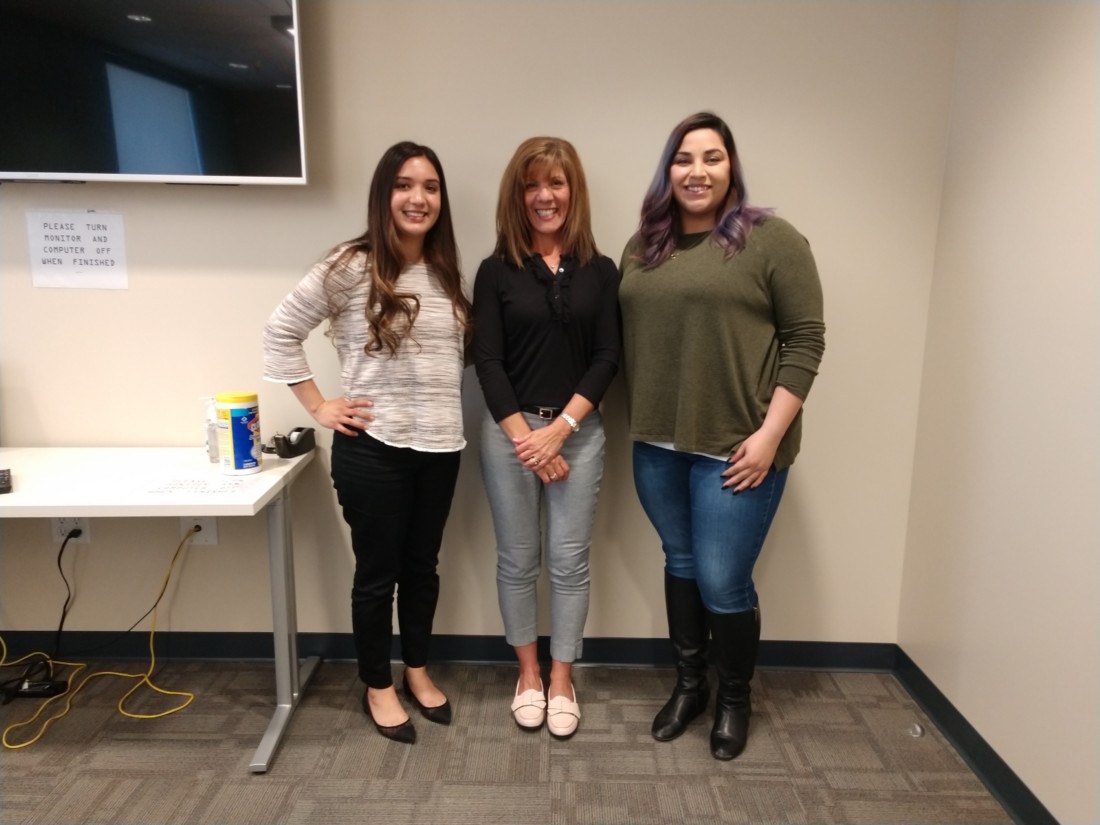 The San Benito County Opioid Task Force held a town hall on Feb. 8 at the Veterans Memorial Building in Hollister to inform the public of the area’s opioid crisis. Speakers included members of law enforcement, government officials, emergency room caregivers and the mother of an addict who shared her struggles in an emotional speech.

There is some differentiation between opioids, which are semi-synthetic substances like heroin and oxycodone, and opiates, which are full synthetics like fentanyl and methadone. Opiates are derived from the natural chemical substances found in opium, the dried latex found in the seeds of the opium poppy (Papaver somniferum). It contains at least 20 alkaloids, including the analgesic (pain relief) opiates morphine, codeine, and thebaine, and the antispasmodic opiate papaverine. Law enforcement and medical personnel usually refer to both types as opioids or narcotics.

State Assemblyman Robert Rivas addressed community members at town hall by telling the story of a homeless individual who became an addict by following a prescription for an opioid given for pain relief purposes. Rivas, who helped establish the task force, said fentanyl is popular because it is cheap to make and 50 to 100 times more potent than morphine. He referred to it as the “drug dealer’s drug of choice.” According to several sources including the task force, Fentanyl is frequently found in counterfeit opioids and anti-anxiety medications, and buyers often have no idea they are taking it.

San Benito County Sheriff’s Office Captain Eric Taylor shared some statistics on opioid use in the county. He said that, on average, 75 deaths go through his office each year and a third are sent to the Santa Clara County Office of the Medical Examiner for an autopsy. Of that group, 14% to 17% of those deaths are determined to be caused by opioids and other drugs.

Taylor explained the different types of opioids found in the county and showed pictures of black tar and brown powder heroin, as well as signs of use such as burned foil and spoons. He said that since Monterey Bay is an unmonitored port, heroin enters the region easily. He cautioned against carfentanil, which he said is now coming on the scene and is 100 times stronger than fentanyl.

He praised first responders in the county, but said work needs to be done to stop the crisis. He wants to be at a point where there are no overdose calls to respond to.

“We are saving people because we get there in time,” Taylor said.

Dr. Michael Bogey, chief of emergency medicine at Hazel Hawkins Memorial Hospital, spoke on the medical side of opioid use. He blamed pharmaceutical companies for pushing opioid painkillers on doctors and patients.

Patients are prescribed drugs such as oxycodone (Oxycontin, Percocet) and when the prescription has run out, they turn to the streets, he said. They can no longer shop around for other doctors because all narcotic prescriptions in California are entered into a database that medical providers must check before prescribing any opioids. On the street, someone looking for oxycodone or hydrocodone (Vicodin) will often pick up counterfeit drugs laced with fentanyl, Bogey said. As fentanyl is much stronger, using a hydrocodone or oxycodone-level dosage can be dangerous.

Bogey has seen patients from age 11 to those in their 70s come into the emergency room under the influence of narcotics or seeking a prescription to feed their addiction, or as it is now being diagnosed, opioid use disorder. Bogey and Taylor informed the group gathered that unlike withdrawal from other drugs, opioid withdrawal is not fatal, the exception being a newborn child who is born addicted.

Ashlee DeHerrera, a substance abuse counselor with the Hazel Hawkins emergency room, said the hospital offers replacement therapies such as suboxone to allow patients to go through a slow withdrawal.

Hollister resident Wendy Solorio gave moving testimony about her daughter, who she said chose to use, but “did not choose to become an addict.”

The town hall ended with a video showing attendees how to use Narcan nose spray, which is available without a prescription. While the task force makes Narcan available to the public, local facilities that carry it include San Benito High School, most schools in the Hollister School District, shelters and the San Benito County Free Library.

Unused narcotics can be dropped off at Hazel Hawkins Memorial Hospital and at the Hollister Police Department.