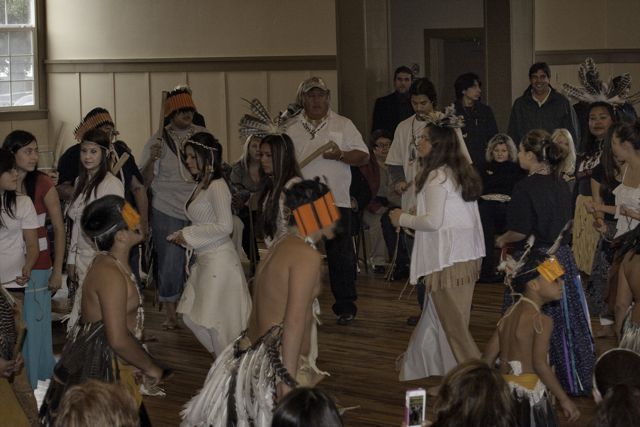 Having navigated this confusing time of year, I can now look back at it in the rear view mirror and smile. Which new year this is, depending upon who is counting, and from what event. I will accept it as an arbitrary signpost to help us navigate our way through these lives of ours.

We have weathered the huge celebration of the big “C”, which for some may be “Christianity”, which I believe is overwhelmed by those to whom it stands for “Consumerism”, or to others, “Capitalism”.

The presence of the Christians is interesting to me. They arrived at celebrations at this time of year through the back door. The celebrations pre-existed Christmas. The celebration of the return of light to the world has probably been around since people first became aware of it.

While Jesus has been generally accepted as having been born in April, Christians moved the celebration of the birth to coincide with the ancient celebrations.  It was this kind of marketing that helped Christianity become as successful as it has become. Easter is another. The alignment of the re-birth of Christ with the fertility celebrations was another. Adapting the orienting of chapels to align with the the sunrise, was an effective tool in the gathering of souls whom might be difficult to persuade.

This past solstice, here in San Juan, there was a momentous ceremony in which the Bishop of the Monterey Diocese, Bishop Richard Garcia, made a formal apology to the chapel full of descendants of the tribal people who had provided the labor to build the missions and to support it’s daily functioning. The Bishop noted that these people had not always been treated with the respect they deserved. He apologized for the church’s actions.

The Bishop noted that the chairman of the Ahmun Mutsen, Valentin Lopez, had been an altar boy for him when he had been a young priest in Morgan Hill. I considered this. I wondered what the difference would be if this were not an instance of a Catholic apologizing to a fellow Catholic. I was curious to know how those who had never accepted Christianity felt about this. I shall seek them out. It seemed some were present at the ceremony. Still, it seemed there was a feeling that the act was significant to those present.

When I left the ceremony and looked up at the cross on Pagan Hill, I wondered what significance that symbol now had. As I looked at it, I tried to see it as I assumed the Christians would see it, as a benign symbol of their faith, and a reminder of their beliefs. It was difficult for me not to see it as a triumph of one system of beliefs over another. The cross was placed there to stop the “pagan” ceremonies that the natives had been conducting on the site. It was said that they had visitations from spirits there. It is also said that with the construction of the cross, the visitations ceased. Was this one of the acts the Bishop was apologizing for? Did the church have anything to do with it?

Not being a Christian myself, I have always felt a little uneasy with that cross. I felt as though it were a reminder that I am an outsider, though my own spiritual beliefs may be closer to those of the natives than the established church, they may not. Both belief systems may be substantially different than my own.

It occurs to me that this is one of my difficulties with organized religion. It tends to separate rather than include. It is like people picking their favorite football team and identifying themselves as being separate from those who identify with a different team. They may not recognize how similar they are to one another.

It seems to me that Spirituality, or Religion, makes its strongest case when it emphasizes that which we all have in common.

Sitting in the Catholic Mass, playing by the Catholic’s rules, somehow the deck seemed stacked. The power equation seemed lopsided. It was a magnanimous action by the Bishop to make his apology and acknowledgement. I believe that it was sincere and heartfelt.

I was also curious about who was not at the ceremony. I am aware of a divide among the Ahmun Mutsen and wonder why may be easier to mend a relationship with the Church which was responsible for the treatment of the mission natives, which was the reason for the apology, than to mend it’s fractures among it’s own people.

I fully understand how family politics can be a messy thing.

That’s what the elephant looks like from this blind man’s perspective!