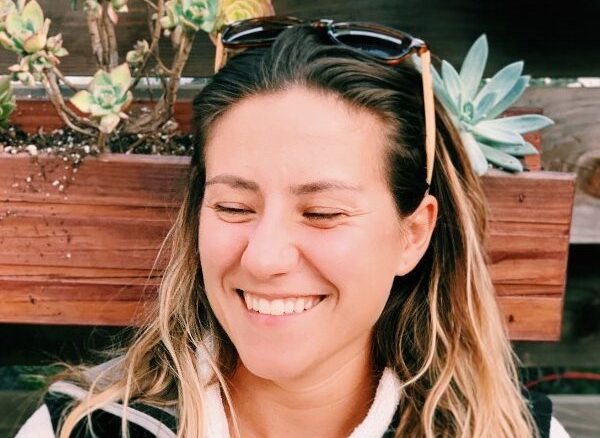 The Coalition of Homeless Service Providers for Monterey and San Benito Counties (CHSP) announced Genevieve Lucas-Conwell is the new incoming Executive Director of the Coalition. Lucas-Conwell will start her new role on July 16.

According to the announcement, Lucas-Conwell has served alongside the unhoused population in both San Francisco and Santa Cruz counties. Throughout her time in the sector, Genevieve started a Transitional Age Youth work-development program, co-created a women’s empowerment group for unhoused women and managed a social-enterprise.

“Genevieve is excited to continue her predecessor’s legacy of working alongside community stakeholders in making homelessness a rare and brief occurrence in our community, all while making sure that those we serve are at the center of everything that we do,” the announcement said.