Living with unforgiveness is like setting yourself on fire hoping that the other person is the one getting burned. 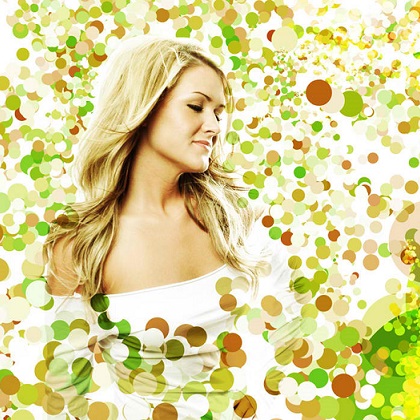 Forgiveness is not about saying “It’s ok” or even “I forgive you” to someone who hurt you.  It’s not about the other person at all.  It’s about you letting go.  It’s about you letting go of the anger, frustration, pain, bitterness, blame, shame, and revenge that is keeping you frozen in the past.  You staying stuck in a place of anger or hurt is not putting the other person in their place or somehow getting back at them.  I have learned through my own personal struggle, that living with unforgiveness raging inside is like you setting yourself on fire and hoping that the other person is the one getting burned.  It’s time to let go so you can stop hurting yourself.  It’s time for you to fly!

The first step to forgiveness is realizing and accepting that you need to forgive someone.  You’ve already done that!  The next step is to make a decision to forgive.  Forgiveness is a decision.  It’s not a feeling.  It’s not if you “feel” like it or not.  It’s not easy, comfortable or natural.  I think of it like getting up out of bed early in the morning to workout.  It’s a hundred times easier to pull the covers up and go back to sleep for another hour.  So what drives us to do it?  We know that if we workout, it will help us feel better and be healthier.  We keep our focus on the long term benefits of feeling great rather than on the immediate comfort of staying in bed.  We know that if we are persistent and don’t give up, it will change our lives.  That’s exactly the same with forgiveness.

Our family, friends, and experiences may have attached some of negative definitions or ideas of what “forgiveness” means.  I looked up the word in the dictionary to get an unbiased definition.  The Merriam-Webster online dictionary defines “to forgive” this way:

•  a feeling of indignant displeasure or persistent ill-will at something regarded as a wrong, insult, or injury

I’d like to share a story with you that helps me.  There’s a story about Jesus meeting up with a woman who was caught in the act of adultery.  The religious leaders were outraged at her behavior and demanded her to be stoned to death.  The story continues:

Jesus told them, “All right, hurl the stones at her until she dies. But only he who never sinned may throw the first stone!”  And the Jewish leaders slipped away one by one, beginning with the eldest, until only Jesus was left in front of the crowd with the woman.   Then Jesus stood up again and said to her, “Where are your accusers?  Didn’t even one of them condemn you?”  “No, sir,” she said.  And Jesus said, “Neither do I.”

I love that story because it reminds me that none of us is perfect.  Not one.  We have all hurt other people.  And if we don’t want to be judged and condemned for what we have done, we better let go of what other people have done to us.

The last step is the fun step.  After you have made your decision to let it go, now what do you do?  Well, carrying anger, resentment, bitterness, “indignant displeasure and persistent ill-will” around with you every day, everywhere you go requires TONS of energy.  What a Waste!!  Now you’re ready to refocus all that energy into positive, creative steps toward discovering and fulfilling your dream, your purpose, your destiny.  I don’t know about you, but that sounds way better to me than living angry and bitter!

This is your time!  I hope this gave you some ideas on moving forward with forgiveness.

P.S.  Here’s a link for a great song about forgiveness to inspire you!