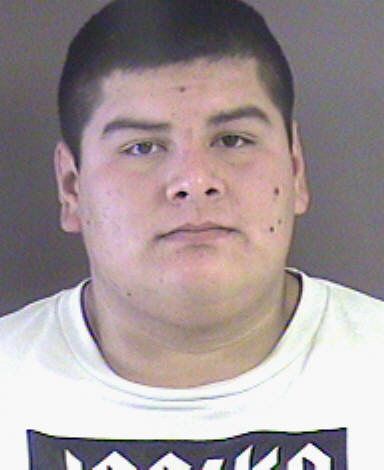 On the morning of December 7, 2012, Hollister Police Animal Care and Services, with the assistance of the San Benito County Sheriff’s Department, the Unified Narcotics Enforcement Team and the Hollister Police Department, served a search warrant at a residence in the 4300 block of Fairview Road. Three men were arrested on the property.

At about 10:00 am on December 7, 2012, Animal Control Officers along with San Benito County Sheriff’s Deputies, UNET Agents and Hollister Police Department Officers served a search warrant on the 4300 block of Fairview Road. Approximately 400 total chickens were located on the property. Over 120 roosters were specially caged and being prepared for use in cockfighting. Criminal paraphernalia related to illegal cockfighting was also collected.

Anyone with information involving this incident or any animal fighting is urged to call the Hollister Animal Care and Services Bureau at (831) 636-4320.

The Humane Society of the United States has a reward of up to $5000 for information on animal fighting that leads to a conviction. Persons wishing to remain anonymous may call WeTIP at (800) 78-CRIME. Information provided to WeTip may result in an award of up to $1,000.