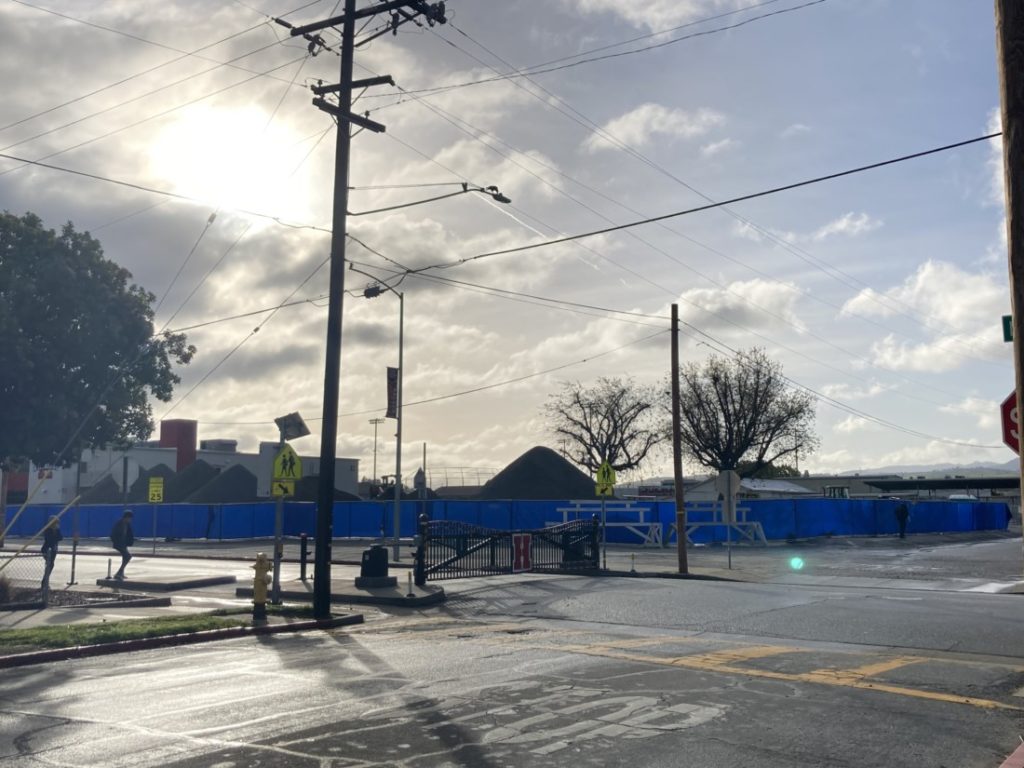 Hollister High School students and staff passing by the clean up area while work is being done Jan. 19, 2023. Photo by Noe Magaña. 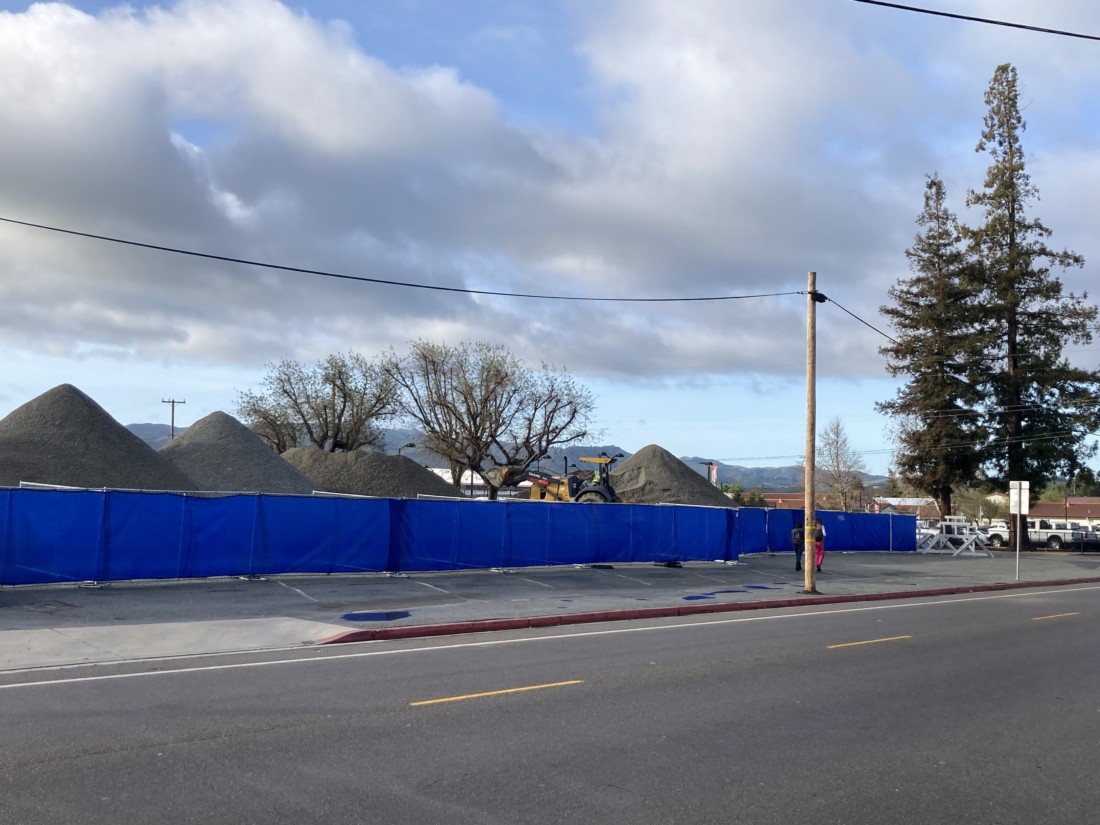 Dirt being moved at the Hollister High School clean up project Jan. 19, 2023. Photo by Noe Magaña.
×

This article was written by BenitoLink intern Alexis Castro Juarez

The Department of Toxic Substances Control (DTSC) is seeking comments on a proposed cleanup project at Hollister High School known as the draft Removal Action Workplan (RAW). The cleanup will take place at the corner of Nash Road and West Street where a new multipurpose building and a student union area have been proposed.

DTSC said it reviews and responds to all public comments before final approval and that it may revise the removal workplan based on submitted comments. DTSC said it will send a response to the comments submitted for people who provide their contact information.

According to DTSC documents, a preliminary environmental assessment identified lead in soil up to 720 milligrams per kilogram, which exceeds DTSC’s residential screening level of 80 mg/kg.

The affected area was previously used for farm structures and orchards starting in 1939 until the early 1960s when it became part of the high school campus, according to DTSC documents. The original development included a two-story building which is still present on the site. It went on to state two classroom buildings were added between 1981 and 1998 along the northern and western boundaries of the site. Both buildings have been removed.

DTSC said the removal workplan is required because the amount of lead detected in the soil constituted a possible threat to public health or the environment.

The cleanup intends to comply with the city of Hollister’s noise ordinance and follow the Monterey Bay Area Resource District rules for dust control to stop contaminated soil from being carried off-site. The precautions include:

The deadline to submit comments is Feb. 5 and can be filed here. The draft clean up document is here.

Hearing impaired individuals may use the California Relay Service at 711 or 800-735-2929 TTY/VCO/HCO to voice. 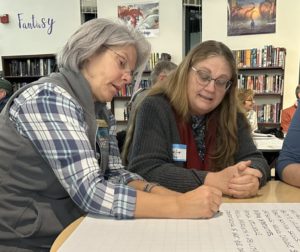 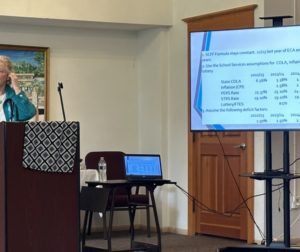 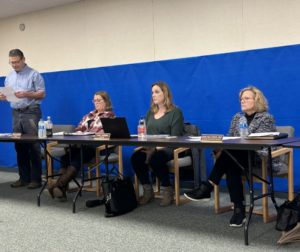 Trustee Dan Kerbs argued he should have been appointed to the position based on wording of the board’s bylaws.